Numeric proof that HTTPS is your new PAL (Phase Alternating Line), in addition to being your friend 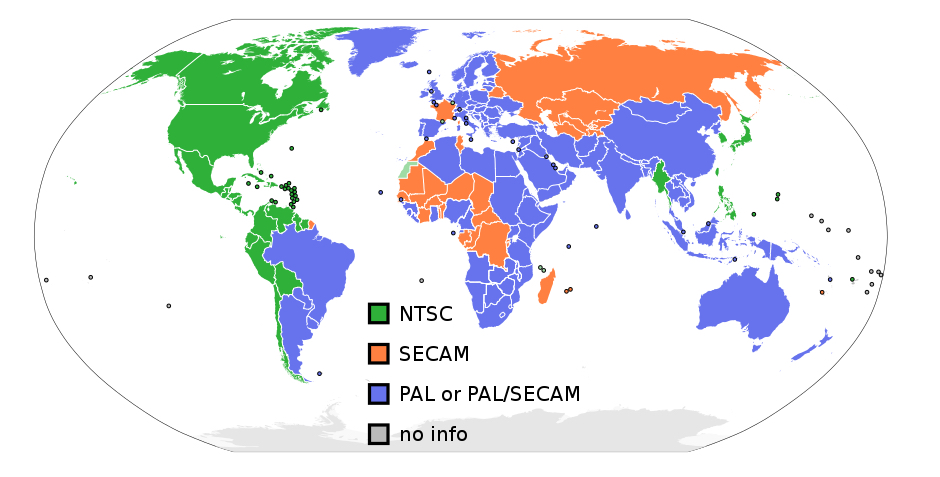 Since 2014, I have covered the importance and methods to have forced secure HTTPS on websites. Since 2008 in ProVideo Coalition in English —and much earlier in Castilian, I have covered the old, adorable analog PAL TV system (traditionally used in most of Europe and just a few Latin American countries), its similarity with SECAM and its multiple benefits over the old analog NTSC system (traditionally used in most of the Americas and some other places). Now, let’s explore the unique numeric relationship which may be a new proof that forced HTTPS is your new PAL. (Of course, it has always been your friend.)

An executive summary about PAL

PAL (Phase Alternating Line) is a color encoding system for analog television used in broadcast systems in many countries broadcasting at 625-lines / 50 fields (25 frames) per second, aka 576i. There are actually several subtypes of PAL. Other common analog color encoding systems include NTSC and SECAM. All the countries using PAL are currently in process of conversion or have already converted standards to DVB, ISDB or DTMB. Although some digital cameras (especially segregated ones) are imprecisely called “PAL”, what they really mean is that they derive the framerate from the original PAL. Also, some worldcam cameras have a menu setting between NTSC and PAL, but more accurate ones offer up to three clock rate options at ≈59.94 (which also covers ≈29.97 and ≈23.976 and multiples thereof), exact 50 (which also covers exact 25 and multiples thereof)… and exact 24 Hz (which can also cover multiples of 24).

The color subcarrier frequency for PAL B is ≈4.43361875 MHz but was frequently rounded to simply ≈4.43. (This subcarrier frequency was lower when the signal was recorded on color-under, heterodyned tape formats like Betamax, U-Matic (SP) and VHS. The key number for the purposes of this article is 4.43.

What does PAL have to do with HTTPS?

The standard port for HTTPS happens to be 443. Thanks to Angelo Mandato for mentioning that fact during our conversation that eventually ended up being his interview as part of BeyondPodcasting’s episode 11, Above-the-fold podcast subscription links on our podcast website. Although that part of our conversation didn’t end up being part of the final episode, it was indeed the inspiration for this article.

Why was 443 chosen to be the port for HTTPS?

Perhaps Kipp E.B. Hickman appreciated some of PAL’s virtues, as I did. 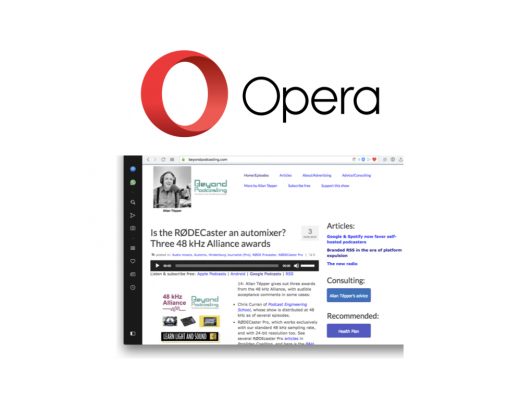 Many people —and other reviewers— have praised the free, cross-platform and open source Opera browser because of its speed,... 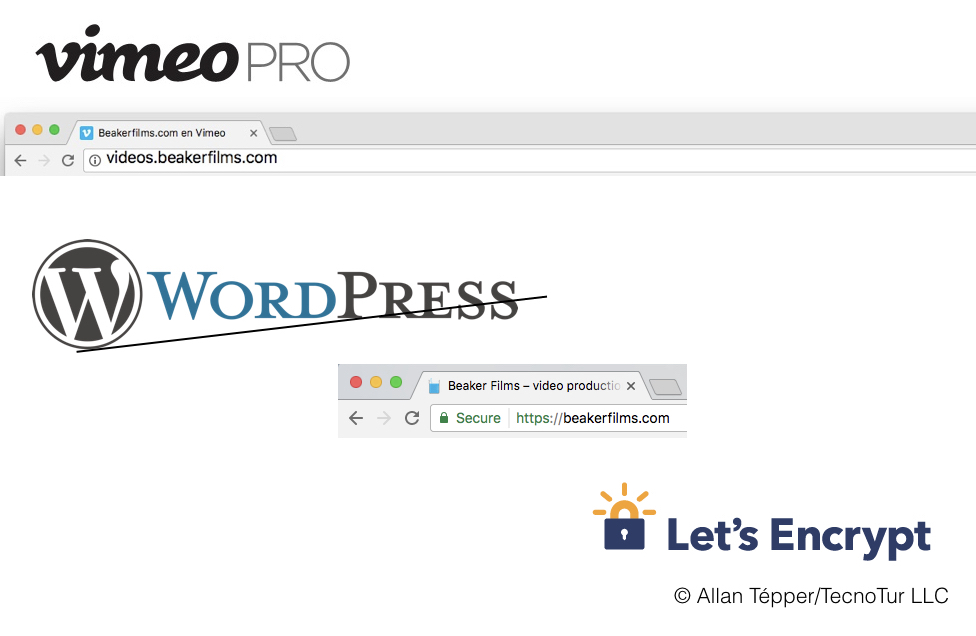 Previously, I covered Vimeo Pro’s portfolios, and how to use your own domain or subdomain (i.e. videos.MyDomain.com) on Vimeo’s...