FXhome recently launched the new version of HitFilm 12, both the Pro and the completely free Express version. Now they shot a short film to demonstrate how powerful the software is. 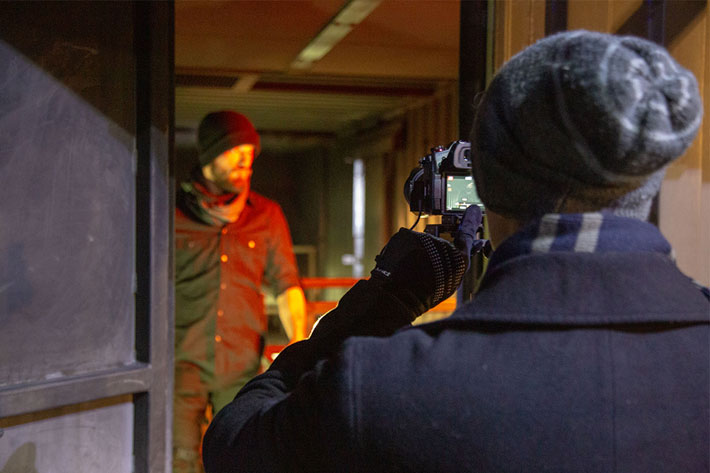 Classified Mission: Renegade, the film, is the base to share with HitFilm users a series of tutorials explaining how to use the NLE to edit footage. The first tutorial is out and there are more to come.

Classified Mission: Renegade is a Mission: Impossible inspired short film  made with HitFilm. As they did before, the team at FXhome is back at it, creating a short that serves a purpose: to demonstrate that their NLE is a capable tool, able to create Hollywood-caliber effects, even when using the FREE HitFilm Express version.

Instead of a boring demo showing features of the software, the crew at FXhome went out and created a short action film that not only amuses viewers but makes them want to know how it was created. That’s the fun part of it: understanding how it all works and then trying it yourself. If you’ve the means to capture footage, just download HitFilm Express and have a go… 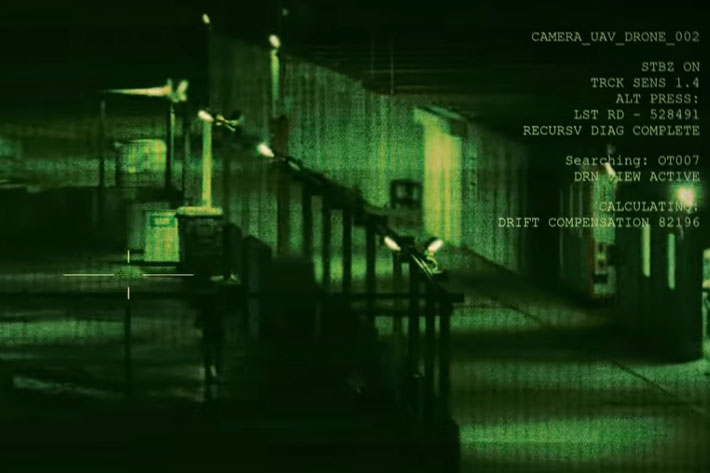 Your mission, should you choose to accept it: Single-handedly take down an elite criminal organization from the inside and escape the base unharmed. There’s only one man for the job. He doesn’t play by anyone’s rules, not even his own. Renegade.

That’s what the team wrote to present Classified Mission: Renegade a really short film, written, shot, and directed by Javert Valbarr, starring Oli Thompson, with editing and sound design by Javert Valbarr who also did the VFX.  Pre-production by Josh Davies, Gavin Barker & Javert Valbarr, with, and that’s a final note, “special thanks to: Petans, Norwich.

The short film gives viewers the base to the tutorials that come after. In fact, the first tutorial is already published on FXhome’s YouTube channel. In the first of the Renegade tutorials the team shows how to create a surveillance camera effect by turning footage into a sleek drone view. Taking advantage of the power of HitFilm’s effects such as the Fractal Noise and TV Damage to name a couple, this versatile effect can be easily tweaked to create the surveillance shot you’re after. 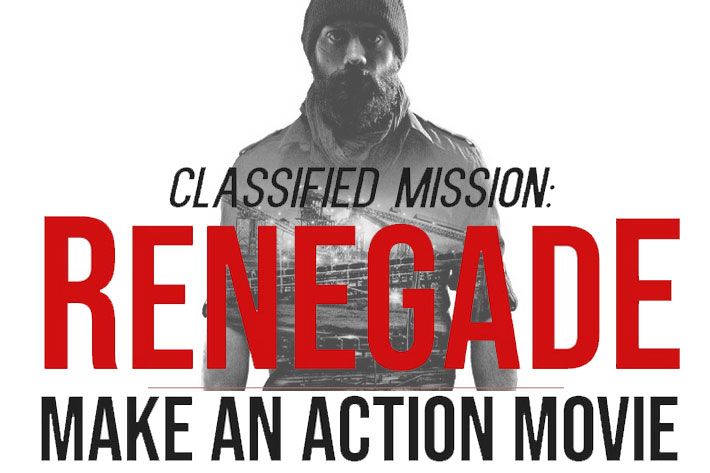 Tutorials usually create the ideal conditions for viewers to not only learn but share their experiences and points of views, and that’s exactly what you’ll find in this first tutorial. From discussions about the reason for using HitFilm to create some effects, the comments are, for the most part, important reading to get a better idea of the techniques used and eventual alternatives.

Besides the tutorial videos there will also be, promised Javert Valbarr online, a behind-the-scenes video, coming next week, which will have a few of the crew talking about the experience with the project. For those interested into exploring the potential of HitFilm, the team is also sharing the project file for Classified Mission: Renegade, to make your mission possible.