FXHOME has released HitFilm Pro 2017,  the latest version of its all‐in‐one video editing and visual effects app. With no subscription fees and a large install base of users of its software, HitFilm is the only video product to combine an nonlinear editor, a compositor with motion graphics and 3D tools, and over 500 visual effects and presets. It includes 3D object rendering, powerful particle simulation, over 500 customizable visual effects and presets, color grading, BorisFX titling and 3D text, and over 150 plug-ins for use in other video so􀁛ware. 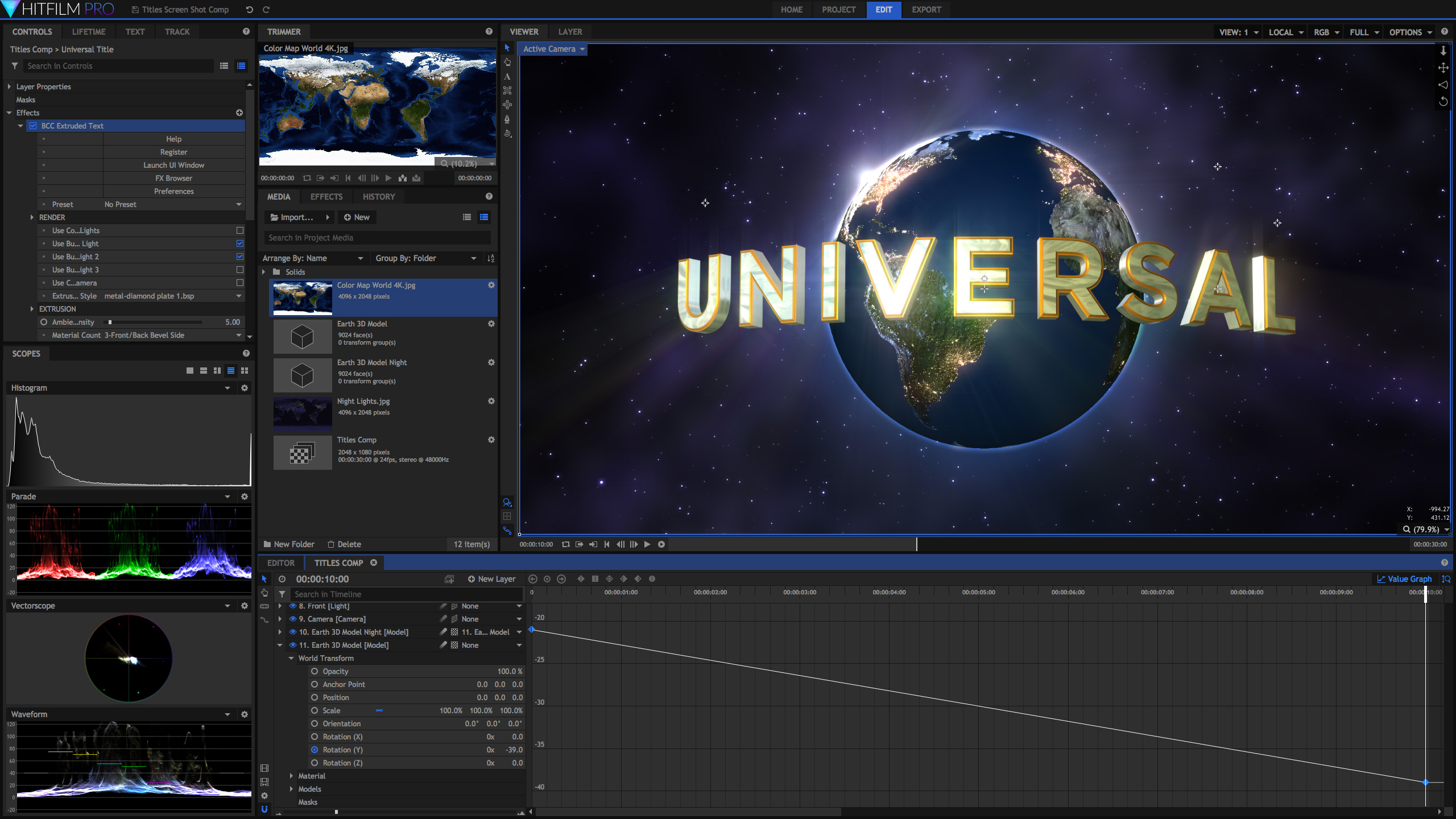 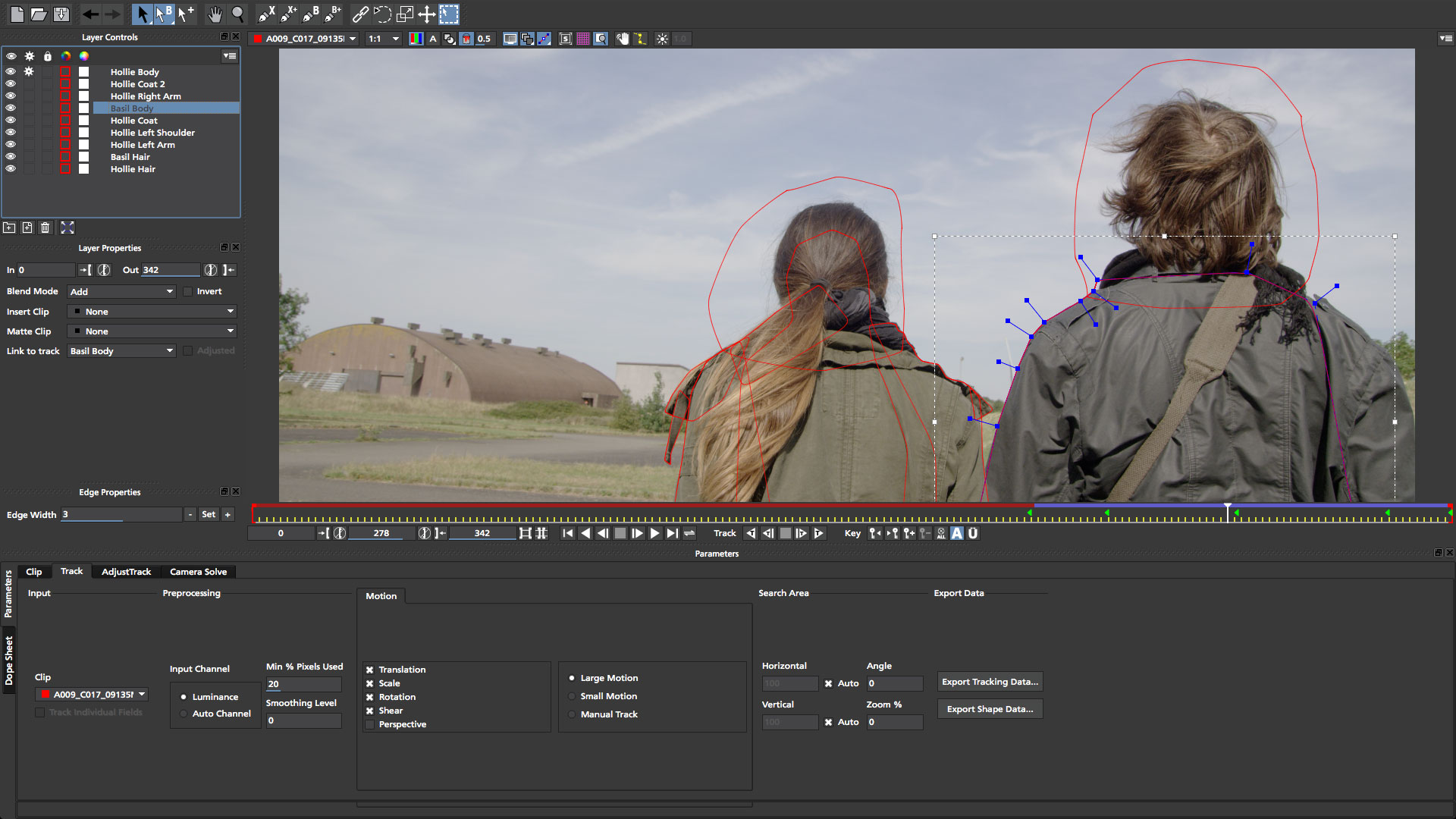 HitFilm Pro 2017 is available on the HitFilm store for $349, with upgrades from $189; a variety of bundles are available. One license can be used simultaneously on 3 separate machines on Mac and Windows. Minimum requirements are: 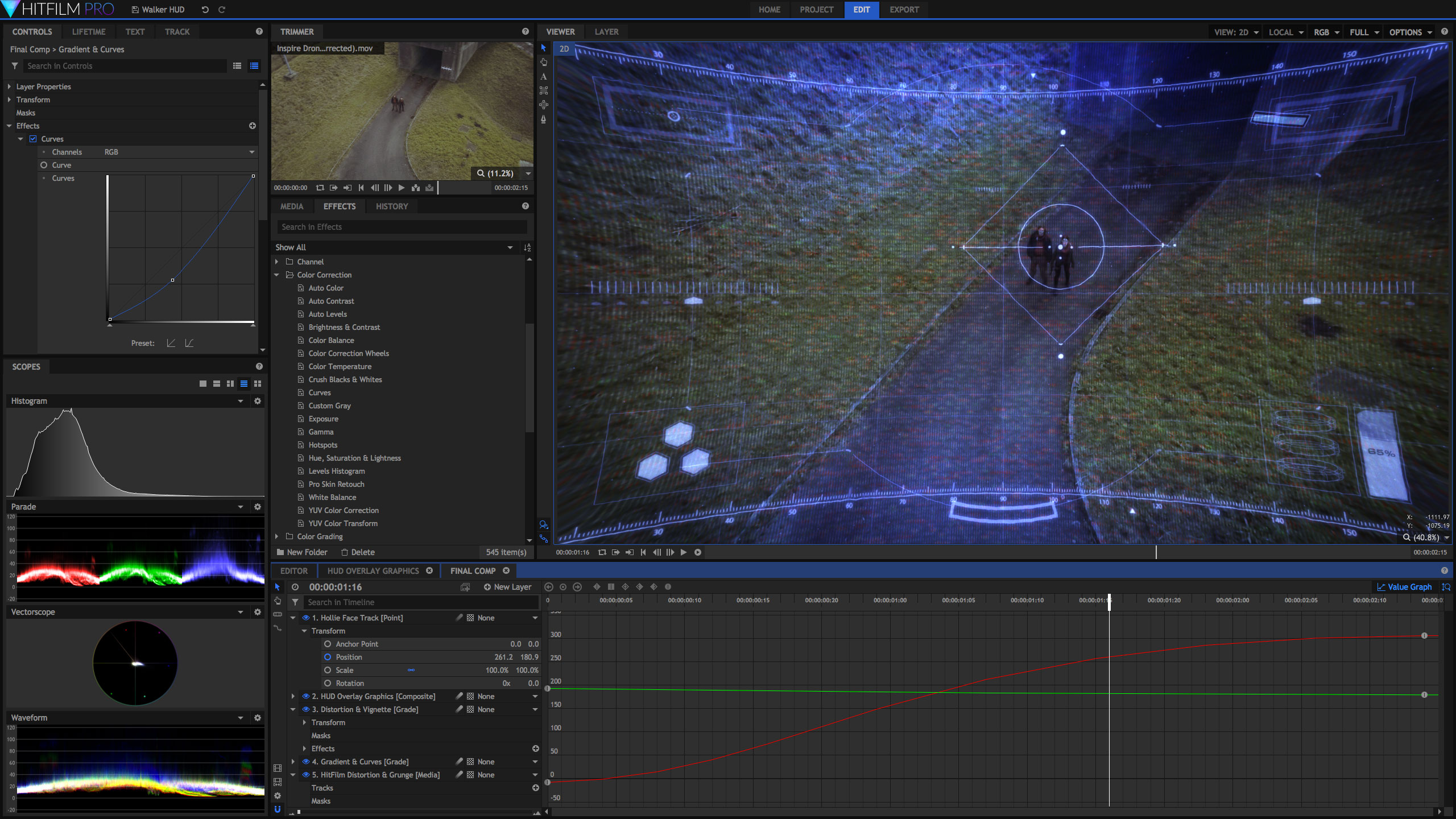 HitFilm Pro 2017 is still a young product, yet quite capable in every area — if a bit unpolished on the editing side. Designed for newer users, the product grows impressively with each release.  Older hands may miss features, niceties and shortcuts of 20-year old apps, but will be surprised at the breadth of features available, especially for motion graphics and VFX. The UI is familiar enough to industry standards, but perhaps FxHome could return to the innovative HUD stylings of its early plug-in development, to distinguish HitFilm with faster results and easier use. 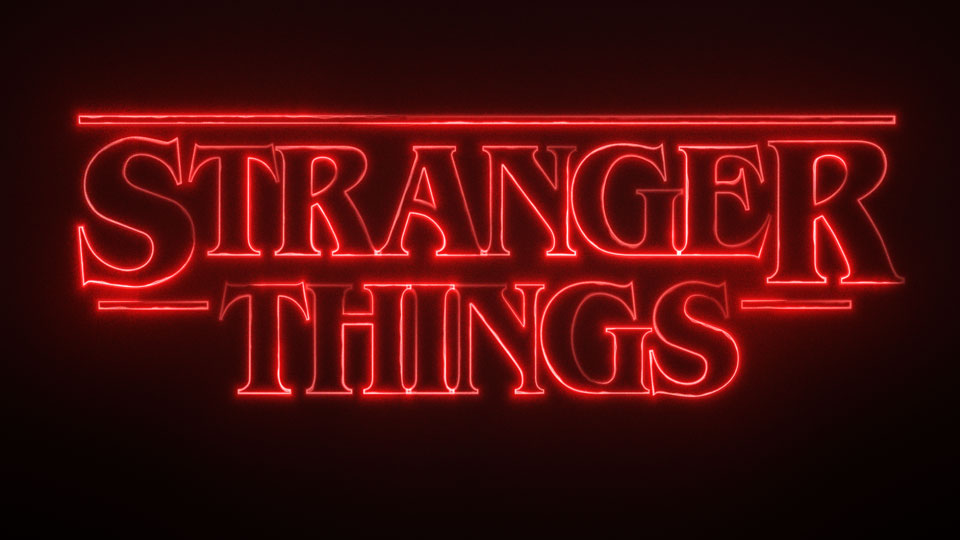