Apple may soon find itself in the same position as Cuba with the Guantánamo rent checks from the US: Having to decide whether to deposit (or not) the anonymous money orders they receive for OS X from people who decide to Hackintosh. 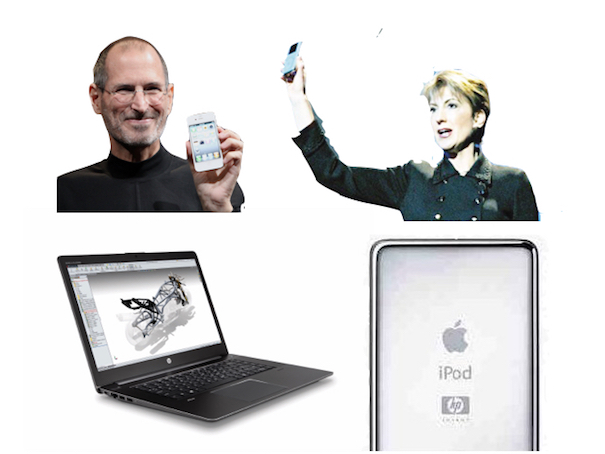 This article would be unnecessary if Apple would simply do the right thing and license its OS X operating system to HP, as I covered in Will the new HP ZBook Studio be the next legal Hackintosh? in November 2015 (link ahead). This article covers motivations to Hackintosh, along with legal and moral/ethical issues and some interesting ways some people may psychologically justify the “transgression”.

Here is a link to the original article Will the new HP ZBook Studio be the next legal Hackintosh?

Some Mac users are religiously opposed to using Windows. For them, that is sufficient motivation to be tempted to convert a stock ZBook Studio G3 (reviewed here) or other non-Apple computer into a Hackintosh. I personally prefer the Mac operating system, but that preference itself wouldn’t be sufficient motivation for me, because I know that Windows 10 (once installed properly) has proven to be quite stable and acceptable.

For me and others, the real motivation are the Mac apps we would really like to continue to use. For me, the short list of Mac-only apps I love include Apple’s Final Cut Pro X (even though I could certainly survive with Adobe Premiere and DaVinci Resolve from Blackmagic), ScreenFlow from Telestream, and Ulysses from The Soulmen GbR (although I could survive by going back to Scrivener). Fortunately, the beloved Hindenburg Journalist Pro (reviewed here, here, and here) is already available on Mac and Windows 🙂

According to the terms of Apple’s OS X EULA (End User License Agreement), which you accept by clicking during its installation, you agree to install it only on Apple-labeled computers. Until Apple wakes up and licenses the operating system to HP (or to us), I believe we are completely screwed from a legal perspective. Consult your attorney for confirmation about that.

From a moral/ethical perspective, there are all sorts of creative justifications you may come up with, including:

I have not personally created any Hackintosh to date, but I have seen them in dozens of videos on YouTube. The best source of technical information I’ve seen is TonyMacx86.com.