According to Google, 360VR is overkill for many people, so the company created VR180, a new format for video capture. The way this goes, video in the square format may become a reality in the future. 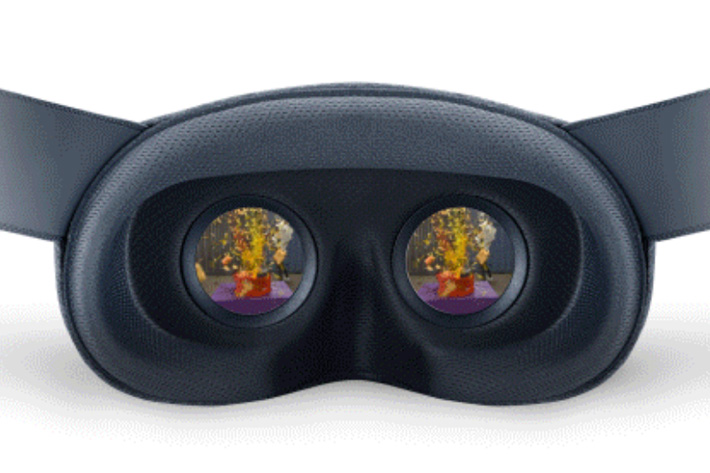 Google discovered that most users of VR tend to only explore the area right in front of them, meaning 180 degrees VR is enough. They are now developing VR180 tools, so you can “Capture the world as you see it”.

The recent news represents a surprising move for a company that has invested heavily in 360 and VR for the past two years, to now assume that VR180  is what many creators and viewers want. According to a post by Frank Rodriguez, Product Manager VR at Google “…we’ve heard from creators and viewers who want to make and see even more immersive videos on YouTube. So, we’ve been working with Google’s Daydream team on a brand new video format, called VR180, that we believe will make VR content even easier to create.”

VR180 does not work if you simply cut your 360VR headset in half and look through it. It’s a completely new solution, designed to offer something that is hard to achieve with 360VR: videos that look, according to Google, “great on desktop and on mobile”. The VR180 videos focus on what’s in front of you, in high resolution, and transition from the flat monitors to a VR experience when viewed with the different VR solutions available – Cardboard, Daydream, and PSVR – which allow users to view the images stereoscopically in 3-D, where near things look near, and far things appear far. According to the information available, VR180 also supports livestreaming videos so creators and fans can be together in real time.

360VR will continue to be available, but if VR180 succeeds, it may well become a niche product. In fact, despite all the hype, 360 VR does not seem to be expanding as predicted. Even in one area, gaming where it was supposed to gain momentum, expectation are not as high as before. Facebook’s  Oculus and HTC Vive were not present with a booth at E3 – Electronic Entertainment Expo, a premier event for the gaming industry, this year, and only Sony had its PlayStation VR on show. Sales of the headsets have been lower than expected, although no exact numbers are announced, a situation that the lack of really interesting content does not help to change.

A recent survey from Nielsen reveals that Samsung Gear is the most popular VR system among the general population, at 34 percent, because Samsung has heavily marketed it in tandem with its mobile devices—even offering the device free to consumers if they purchased a Samsung phone.  According to the study, “Google has been the leader in offering a low-cost option to the masses with Google Cardboard, which allows consumers to download games and content on their mobile devices, much of which are free. While Google Cardboard is an inexpensive entry point to VR, only 19% of the population is aware of the device.” 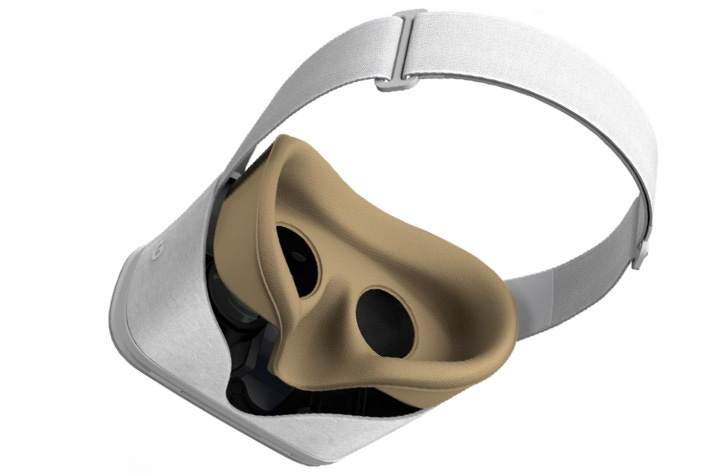 The creation of VR180 may be one of the steps through which Google will make more people aware of their VR products. Besides the original Cardboard viewer, Google also has the DayDream View headset, which costs $76.59 and is lightweight, designed to fit comfortably over most eyeglasses, with a removable facepad to wash whenever you like. The DayDream headset is used with smartphones, but Google is also introducing Daydream standalone VR headsets, with the promise that you can “enjoy high quality VR anywhere you want with no cables, phone or PC.” 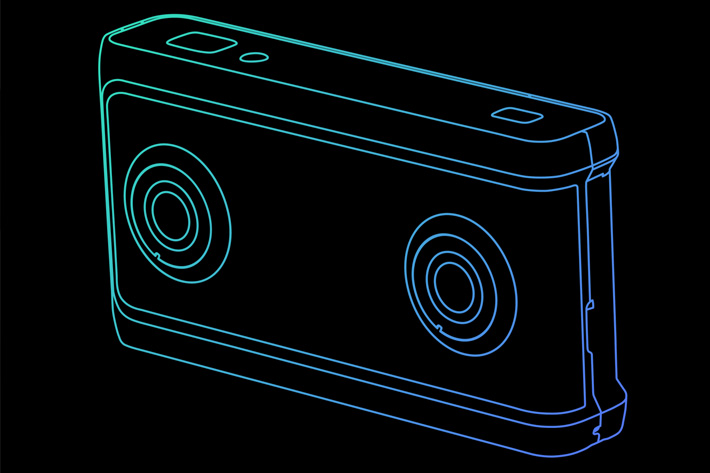 Supporting the new format is the first step. Next, Google wants to offer the cameras with which to capture VR180, and they are working with companies as YI, Lenovo and LG to build cameras from the ground up that will be easy to set up and work with as any other camera, with the difference that they will deliver VR180. Those cameras will be available this Winter, in time for Christmas.

Google opened a VR180 certification program and one of their first partners is Z CAM, creators of professional VR cameras, the company behind products as the Z CAM E1 or Z CAM S1. Z CAM’s motto is easy: “VR is all about content. The rest is technology”.

The new VR180 cameras will be as easy to use as point-and-shoot cameras, cost around the same price, and are promised to be tools that are not only great for creators looking to easily make VR content, but also anyone who wants to capture life’s highlights in VR. Designed to offer livestream as an option, they will allow videos and livestreams to be easily uploaded to YouTube. According to Frank Rodriguez, “soon, you’ll be able to edit using familiar tools like Adobe Premiere Pro. From vlogs, to makeup tutorials to music videos – your videos will work great in VR.”

The new video format will work with current DayDream View headsets, which are the base for Google VR experiences. There are lots of Daydream-ready phones available, from different brands, including LG, Motorola, Asus or Samsung, meaning that for users nothing has to change, apparently. Everybody will be able to move from 360VR to VR180 using the same device, which may well be good news in a world where, many times, we are served formats and devices that go nowhere, when the hype is gone.