Spider-Man: Into the Spider-Verse, which was edited by Bob Fisher, Junior who was interviewed for Art of the Cut here. 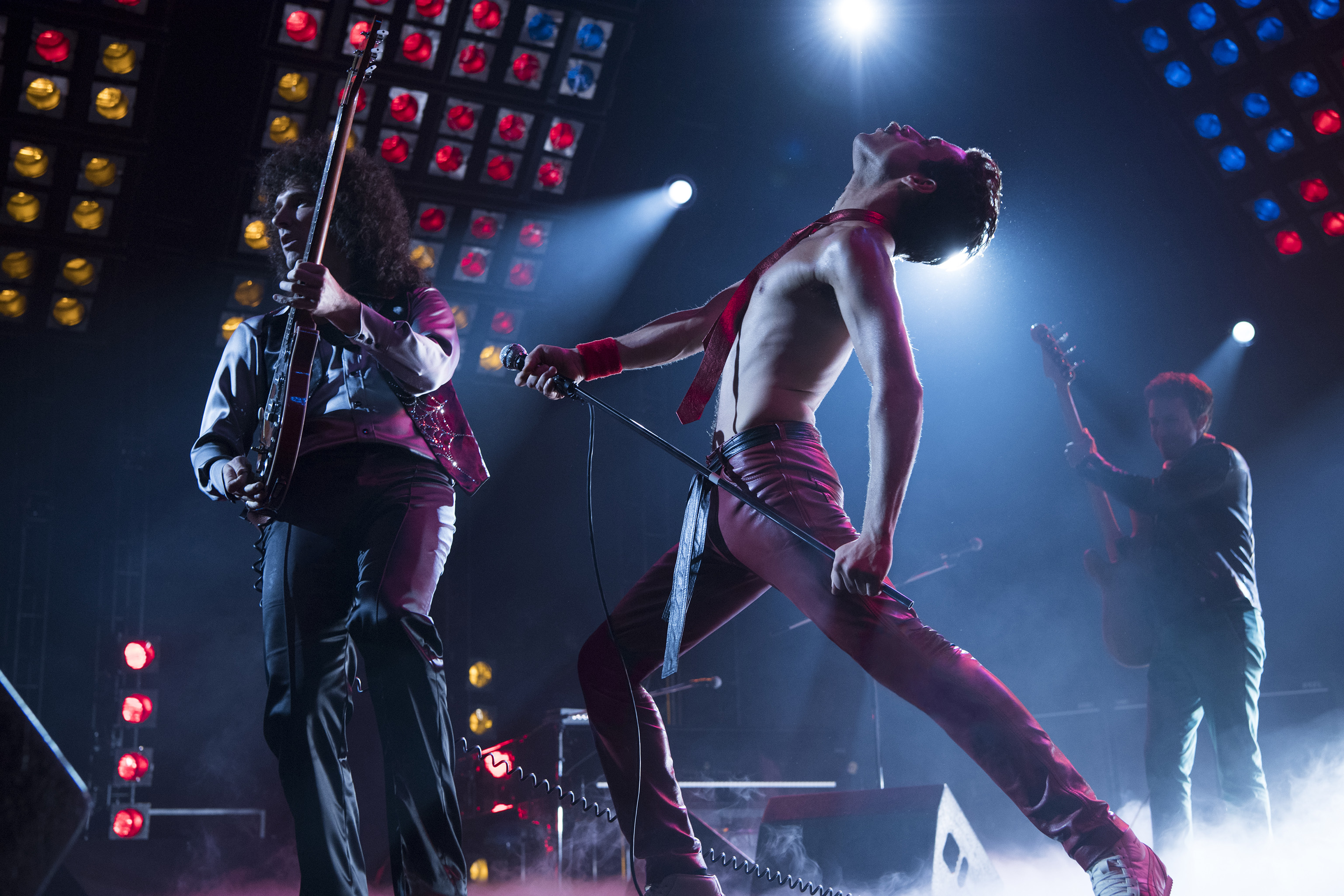 Bohemian Rhapsody, which was edited by John Ottman who was interviewed for Art of the Cut here. 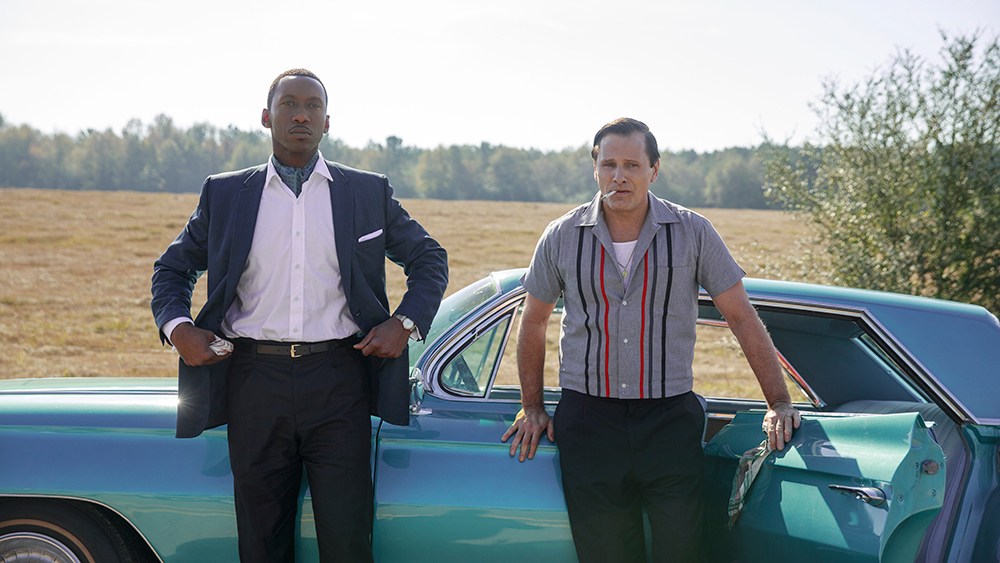 Green Book was also a winner and was edited by Patrick J. Don Vito, and his interview will be coming in the next few weeks. 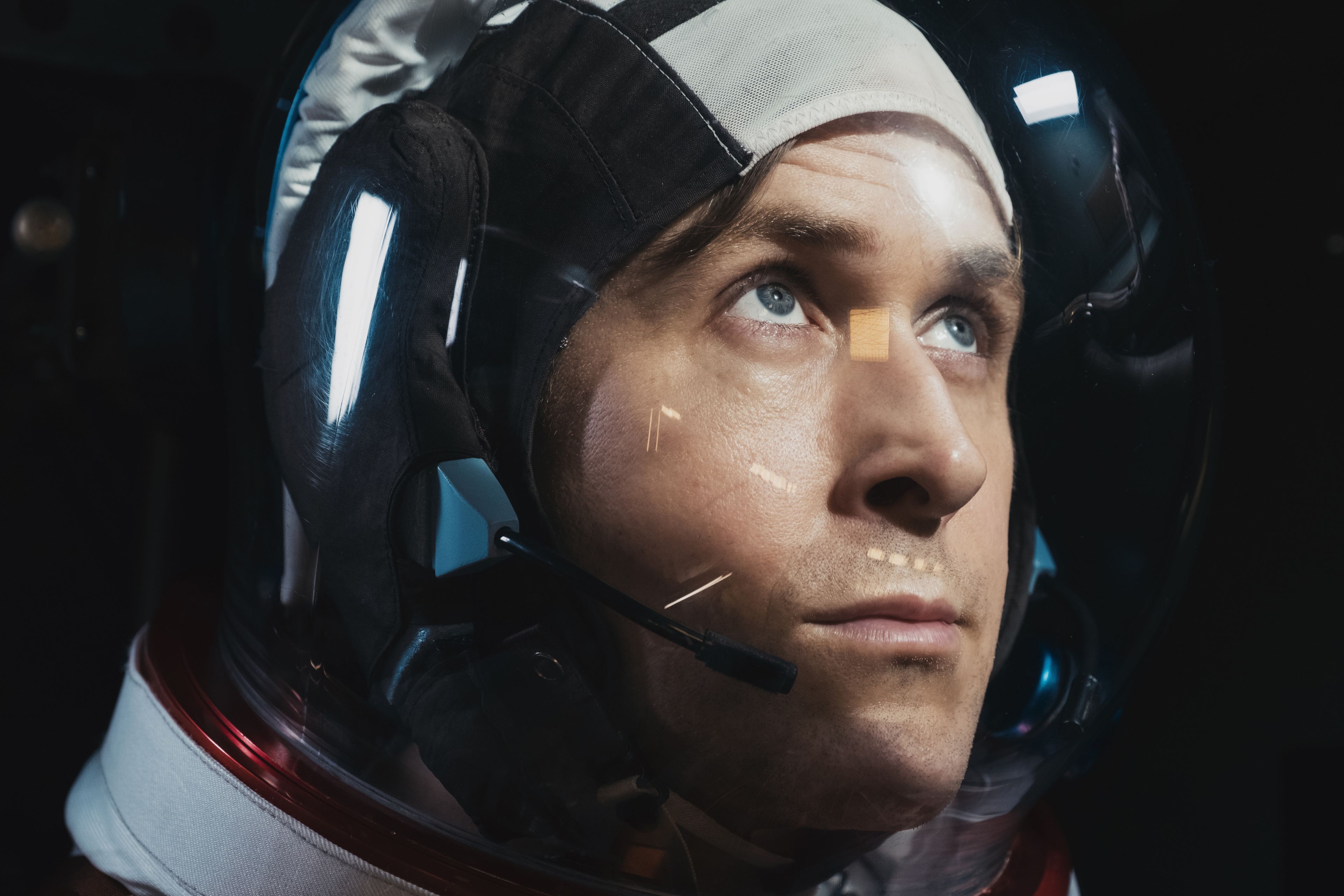 Also, of note to Art of the Cut fans, the composer of First Man thanked editor, Tom Cross, who was interviewed here.

If you missed these interviews the first time around, use this prompt as a reminder about the great wisdom these generous and talented editors share here and take some time to catch up now.

Congratulations to the editors who were nominated and who won ACE Eddies this year. The following list includes the...

Art of the Cut this week welcomes the editing team behind Zack Snyder’s Justice League. Those editors are David...