An original production from Wevr, Gnomes & Goblins offers players a unique opportunity to explore a VR world that began with a sketch by filmmaker Jon Favreau, molded in VR by director Jake Rowell. 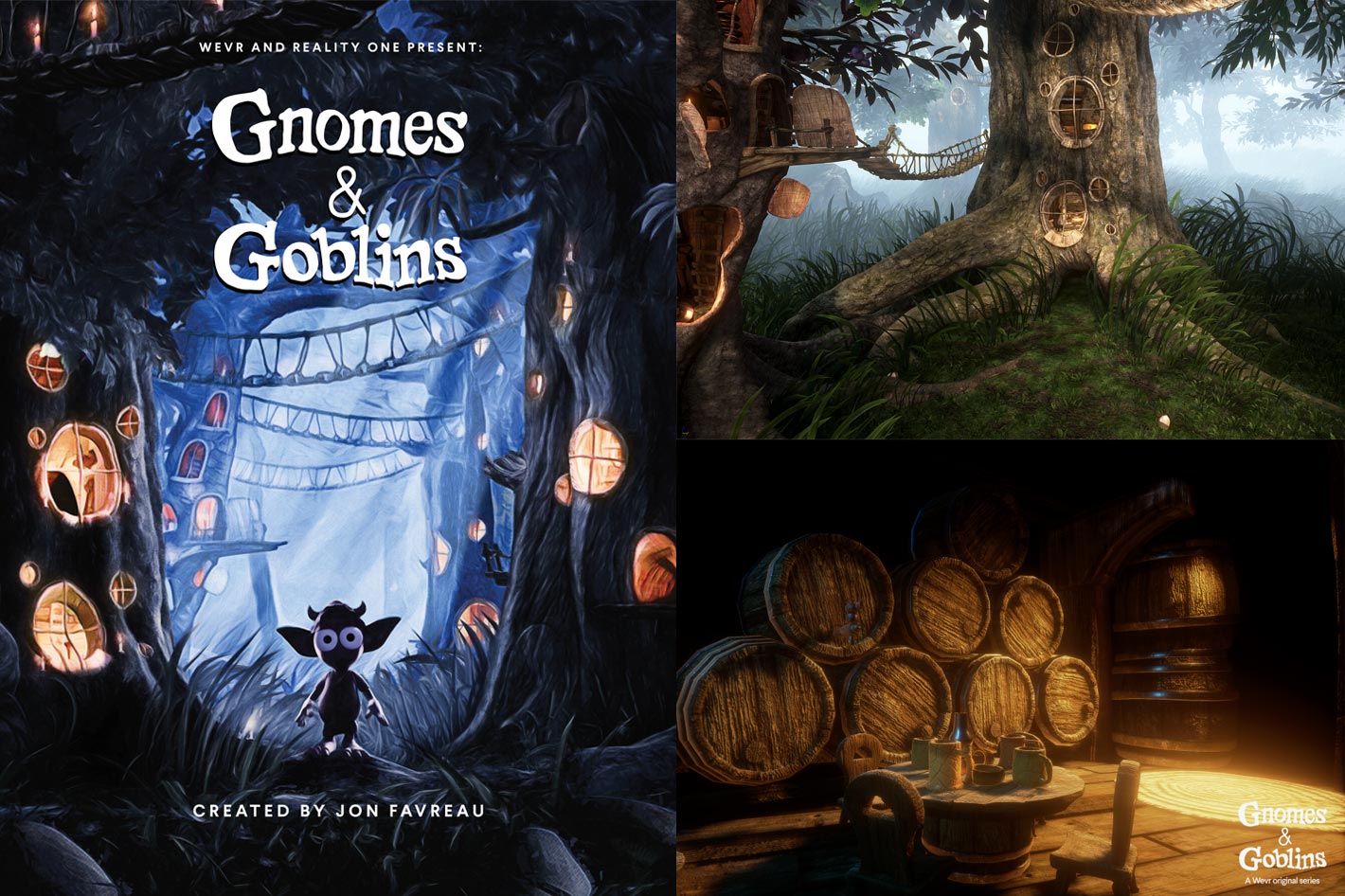 Jon Favreau, the filmmaker behind The Jungle Book, Chef, Iron Man or The Lion King, to name a few, imagined an enchanted VR world, Gnomes & Goblins, which releases September 23, 2020 on PCVR.

First introduced in 2016, with a little preview which was loved by fans, Gnomes & Goblins is finally ready to be shared with audiences.  An original production from Wevr, the team behind the iconic theBlu: Whale Encounter, a deeply immersive VR series that allows audiences to experience the wonder and majesty of the ocean through different habitats, Gnomes & Goblins reflects much of the experience the team has acquired from the production of the original title, theBlu.

The VR experience known as theBlu: Whale Encounter, which is still considered one of the best ways to introduce new people to VR, transports audiences under the ocean to come face-to-face with an 80-foot blue whale, the largest species on Earth. Andy Jones, two-time Academy Award-winner, Avatar, The Jungle Book, where he worked with Jon Favreau, also helped, animating the final animation of the blue whale. He was back on board for the animation of Gnomes & Goblins. 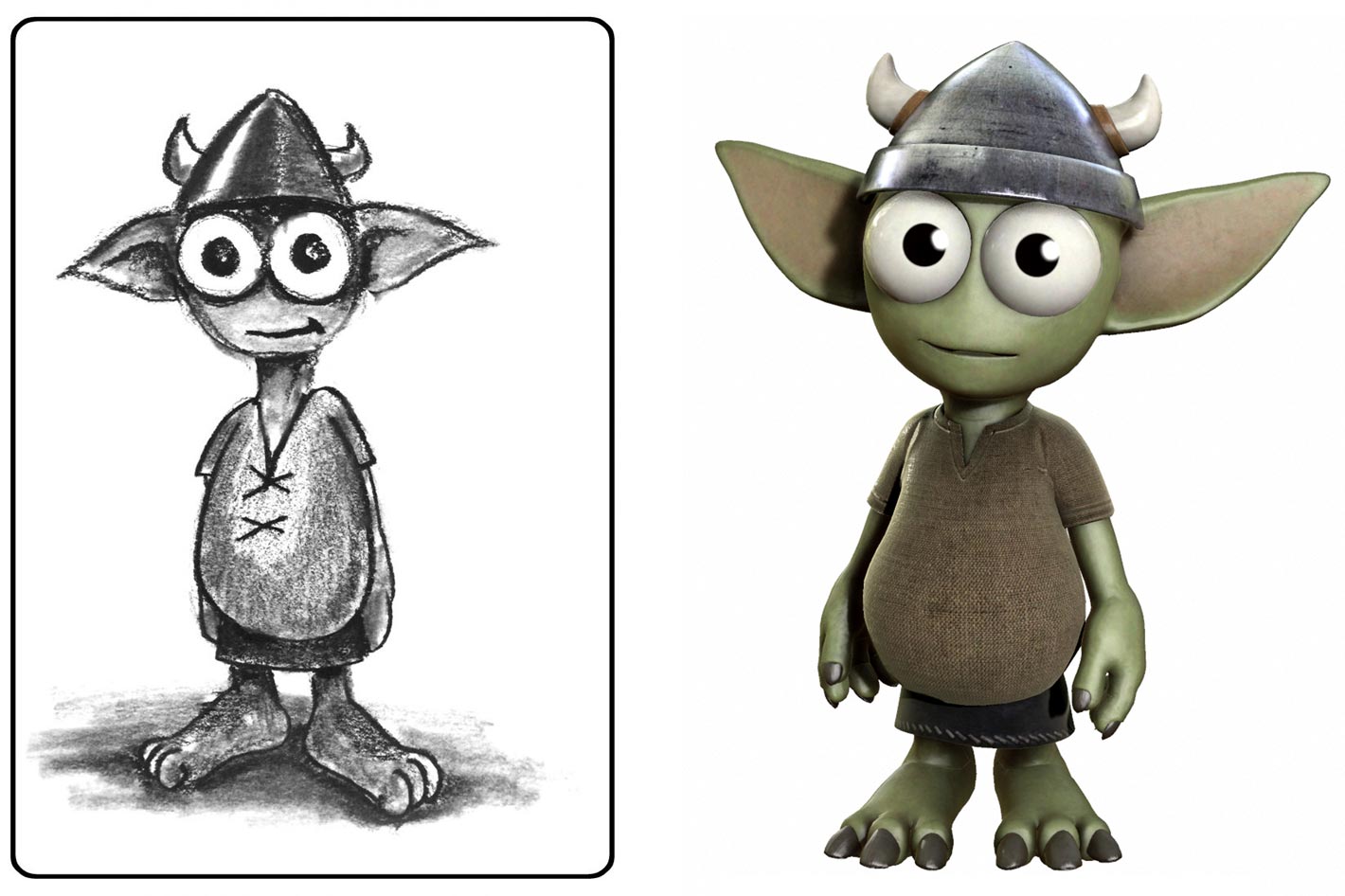 Recognized as one the most iconic room scale VR experiences to date (a Sundance Film Festival 2016 selection), theBlu: Whale Encounter triggered the imagination of Jon Favreau. The filmmaker, whose film The Lion King, from 2019, moved the notion of Virtual Production to a whole new level, has for a long time been interested in Virtual Reality. After experiencing theBlu, Favreau confessed that he could hardly believe the sense of presence and scale offered by virtual reality.

Gnomes & Goblins began with a sketch by filmmaker Jon Favreau, after the VR experience. Building on Wevr’s learnings from theBlu, VR director Jake Rowell, known for his work on Call of Duty, Superman Returns, and theBlu, developed Jon’s sketch into an adorable 3D character within an interactive enchanting world.

According to Wevr, Gnomes & Goblins is the biggest project the company has developed. The team behind the project says that “where the G&G Preview was a quick introduction to Buddy and his world, a bit like a  tasting spoon of ice cream, this all-new, full-featured, multi-hour VR simulation game is like a full pint of your favorite flavor with new interactions and story moments to discover including new characters to meet, forest areas to explore, magical collectibles to discover and a range of open-world gameplay from climbing to paddle boarding to farming and brew-making.“ 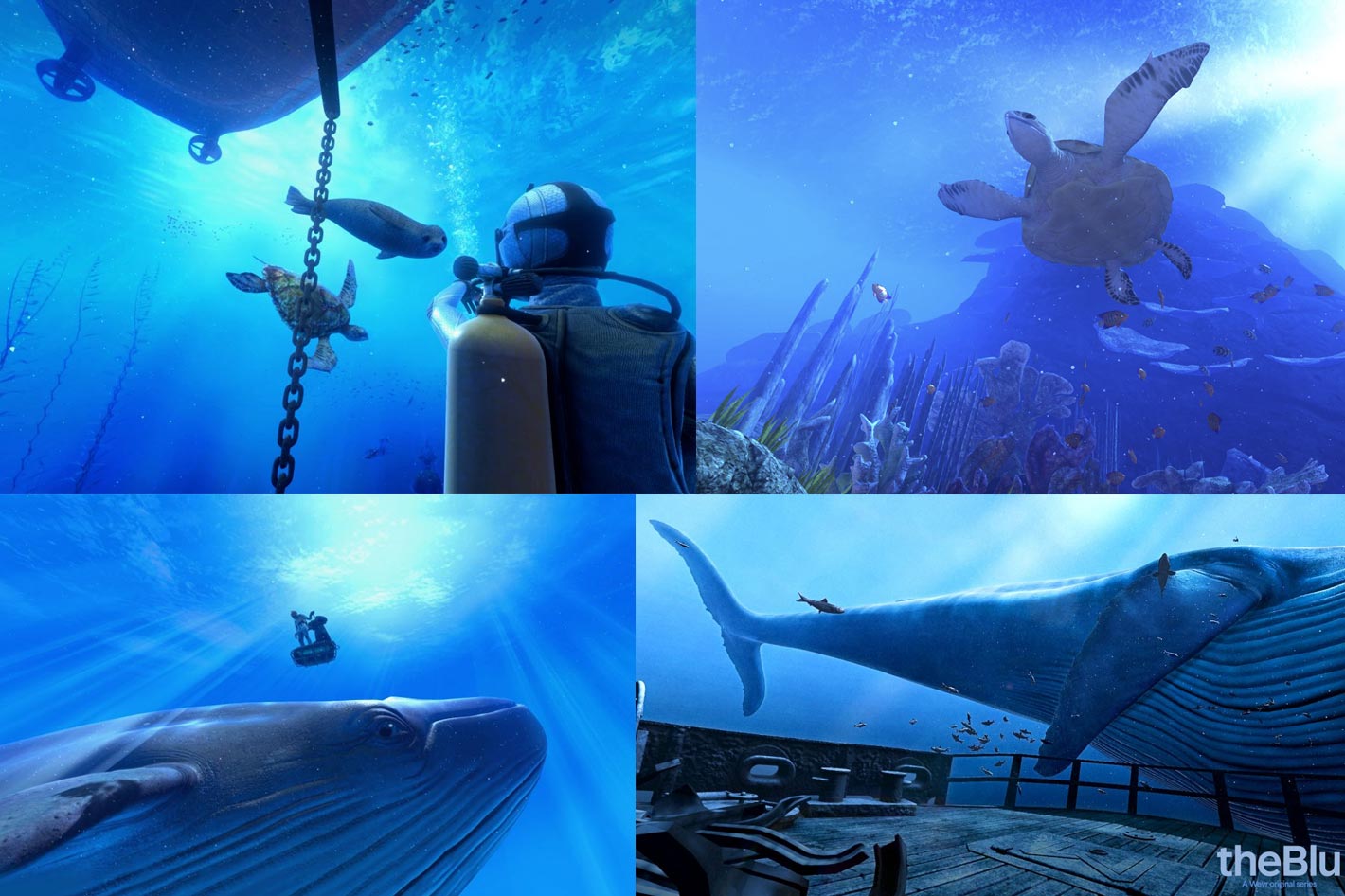 Speaking about Gnomes & Goblins Jon Favreau said “The appeal is to have somebody who is not a gamer and never had a VR experience, be able to enjoy this without feeling that they need to have a certain skillset, but we also don’t want it to be passive cinematic experience where people just sit and enjoy it like a ride. It needs to be something where you engage in the way that you would in life. It should feel like you’re developing a relationship with these characters.”

Gnomes & Goblins pushes the boundaries of VR technology, introducing a new cast of characters in an expansive and richly detailed world.  Wevr states that “we created G&G to be a bit like a virtual theme park, where the experience evokes both the calming and thrilling potentiality of a lucid dream. Expect the unexpected with magic artifacts, mini-stories, and mini-games interweaving adventure and endless exploration as players discover the underlying myth and mysterious goings-on in the enchanted world of G&G.”

As an indie studio, the Wevr team had to navigate through the tricky waters of the nascent VR industry and follow through on bringing a big vision to fruition. “We’ve been on a journey of exploration and learnings and now, with this release, we look forward to hearing what our fans have to say about our indie project. And then we’ll continue on the journey of building more of the virtual world of Gnomes & Goblins!” they say, announcing that “we can’t wait to see how you explore the magical world of Gnomes & Goblins beginning on September 23! Wishlist now on Steam, Oculus, or Vive. “