Content creators can now purchase the newly released GeForce RTX 4080 GPU, and can experience an immense boost in performance of up to 1.6x compared to the GeForce RTX 3080 Ti 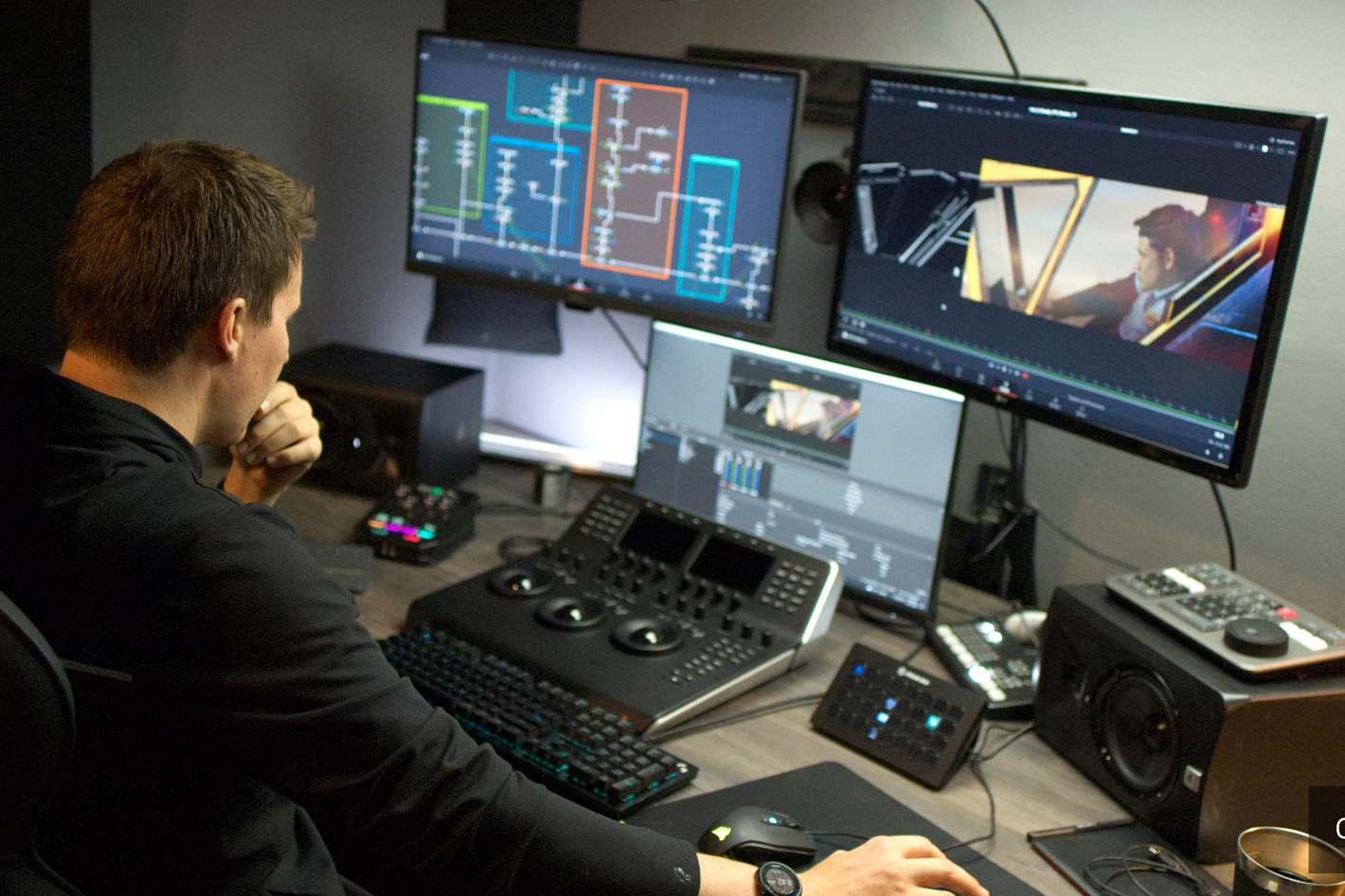 If you want to see some real world performance examples of the new GeForce RTX 4080 GPU, the short video from filmmaker Casey Faris using it with DaVinci Resolve is a good suggestion.

These are the questions Casey Faris gets asked on a very regular basis,  and in the video published on YouTube he answers those questions and checks out the new NVIDIA GeForce RTX 4080! Let me give you the short answer. Here is what Casey Faris said: if you’re working in Resolve and you’re looking for a new graphics card I cannot recommend the 4080 and the 4090 enough. Believe me even coming from the pretty high-end graphics card that I had it makes a huge difference and I’m really excited.”

You should watch the video, though, to better understand the differences between generations. Besides this video Casey Faris and the team at Release the Hounds! Studio  also created a short, sci-fi-inspired film, Tuesday on Earth, using RTX GPUs. With the power of his RTX GPU, Faris was able to edit faster, speed up color-grading, and implement Hollywood-caliber special effects in DaVinci Resolve. 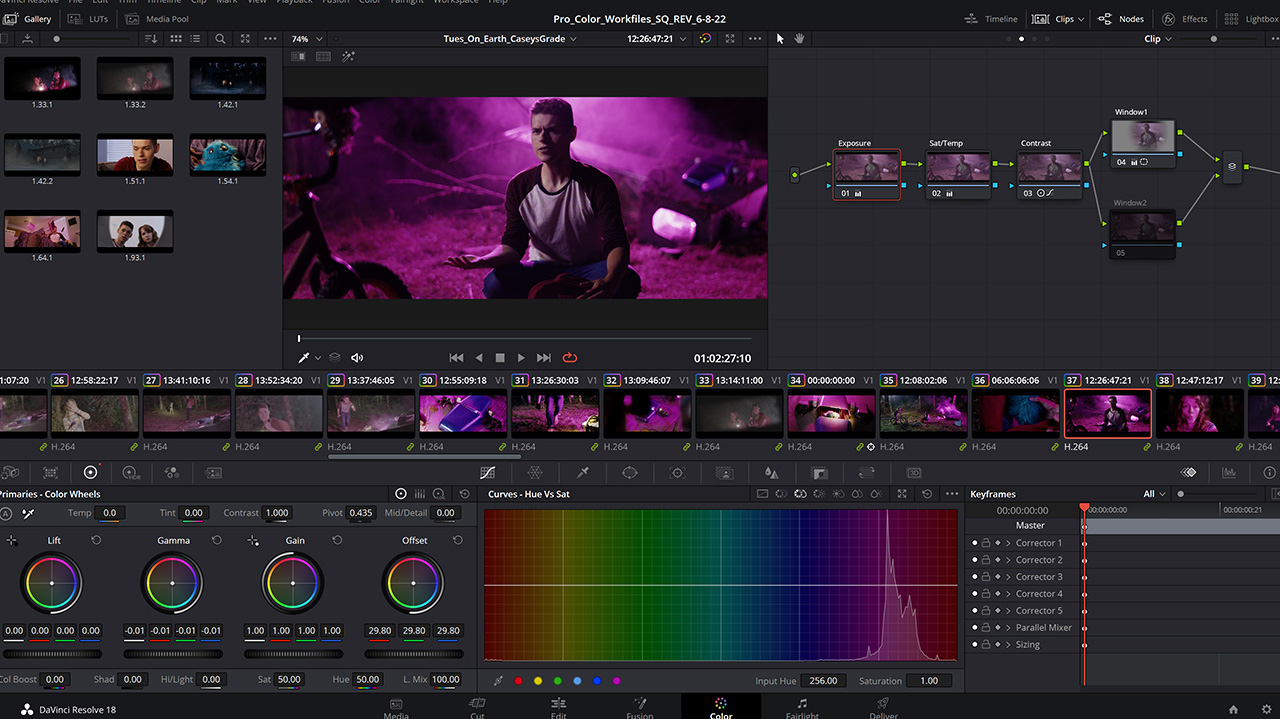 Tuesday on Earth, a sci-fi short

Content creators can now purchase the newly released GeForce RTX 4080 GPU, and can experience an immense boost in performance of up to 1.6x compared to the GeForce RTX 3080 Ti. NVIDIA GPUs can greatly benefit creators, as seen in the space dedicated to show the work of creatives,  In the NVIDIA Studio, this time with talented filmmaker Casey Faris.

Filmmaker Casey Faris and the team at Release the Hounds! Studio love science fiction. Their short film Tuesday on Earth is an homage to their favorite childhood sci-fi flicks, including E.T. the Extra-Terrestrial, Men in Black and Critters. It was challenging to “create something that felt epic, but wasn’t way too big of a story to fit in a couple of minutes,” Faris said.

Preproduction was mostly done with rough sketches on an iPad using the popular digital-illustration app Procreate. Next, the team filmed all the sequences. “We spent many hours out in the forest getting eaten by mosquitos, lots of time locked in a tiny bathroom and way too many lunch breaks at the secondhand store buying spaceship parts,” joked Faris. Check the entire article about the project at In the NVIDIA Studio. 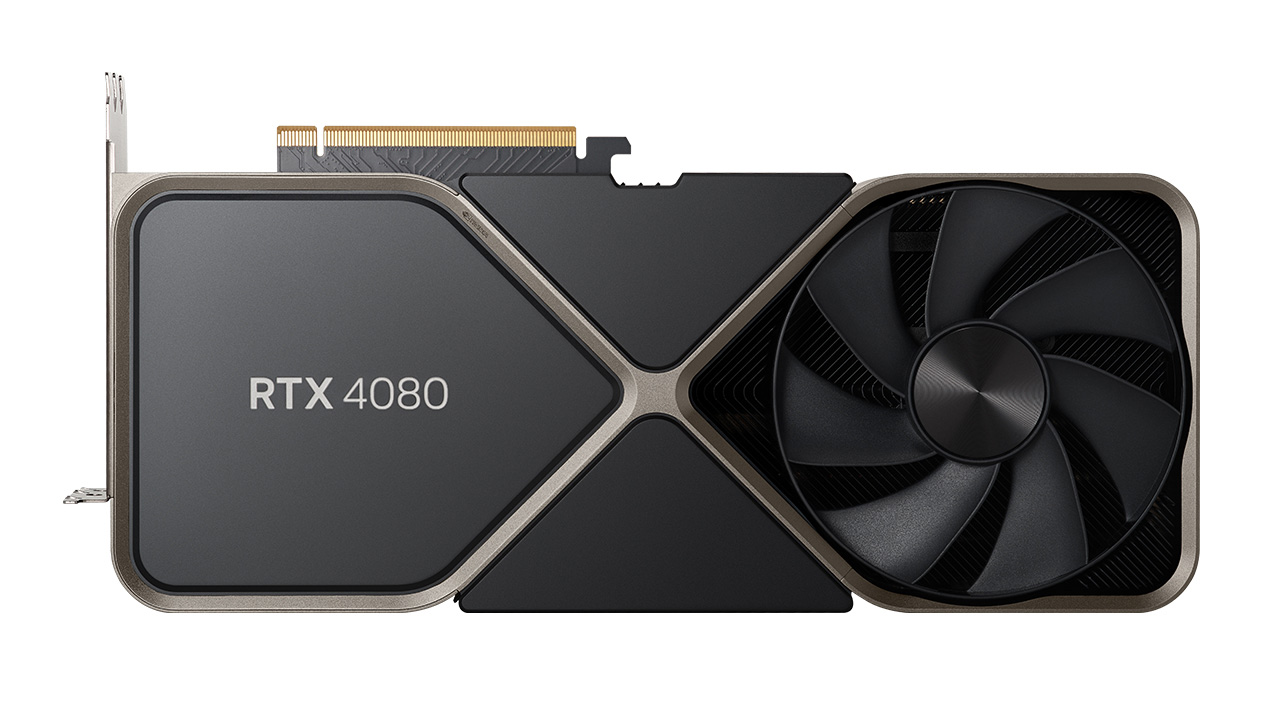 To learn more about the new GeForce RTX 4080 GPU, check out this product finder for retail availability and visit GeForce.com for further information. And that’s not all – the November Studio driver is available to download, enhancing existing creative app features, reducing the repetitive, and speeding up creative tasks.