War stories from the start of the desktop motion graphics industry.

We’ve been desktop video users since December 1991 when QuickTime 1.0 and the first version of Adobe Premiere shipped. At the time, the results were mostly heavily compressed, low frame rate, postage stamp sized video, but we had faith it would scale up. In late 1992, we started beta testing “Egg” (now know as After Effects) from the Company of Science and Art (CoSA), which was released in January 1993. By 1994, we were creating major release movie titles in our living room. The rest, as they say, is history.

If you missed the live event, you can view the replay by clicking here. We understand there were a few audio dropouts (we were having some weather during the broadcast, which might have interfered with our internet connection), but we hope it's still enjoyable.

(Pictured below: The user interface for After Effects version 1) 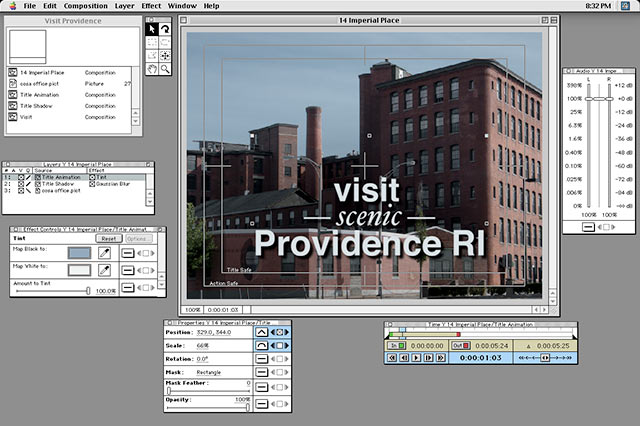