Topher Welsh is back with his takes on After Effects, VFX, and motion graphics at VisualFXtuts.

It's also a good time to mention a few related recent products as we're waiting for Element 3D v2. 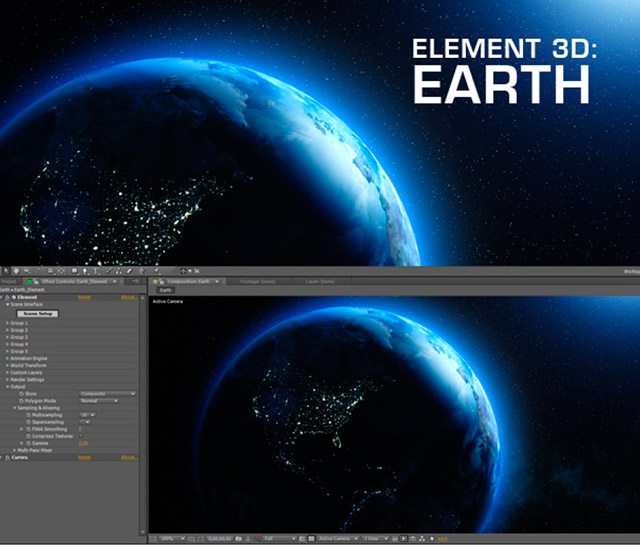 This week Topher posted a Roundup of Completely Free Element 3D Models — a nice adjunct to commercial products that complement Video Copilot's After Effects plug-in Element 3D. Yet another free resource is the Free 3D Model Shatter Pack from VFXer.

And in another article, Topher also collected information on some recent scripts from AEScripts.com and Videohive.

By the way, you can import models into Element 3D by hand if you want an even wider range of choice, but Topher's roundup will certainly save time. For some hand-made advice see David Biederbeck on How to import Cinema 4D Model into Element 3d with separate layers, Harry Frank on Baking Textures in C4D for Element 3D, and Charles Yeager on Optimizing Models to Use in Element 3D.

A few years ago Video Copilot posted a Free Halloween 3D Model Pack, complete with a not that happy skull. “These models are ready to use with Element 3D inside of After Effects or import the OBJ files into your favorite 3D program, the texture files are universal too.” Those models, a Free Valentine’s Day Pack, and the Free Earth Project for Element 3D, were already mentioned by Topher in his roundup. 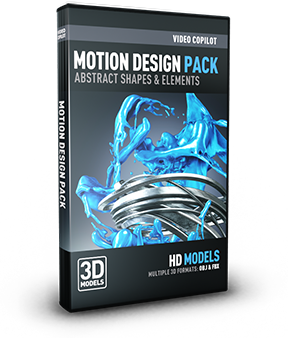 Version 2 of Element 3D was announced this week for a November release. Some earlier basics on this tool can be found in Element 3D: new After Effects plug-in. No additional model packs are close to release for now, but Video Copilot already has a ton of them.

There's more models for E3D from other vendors too, including Videohive and CG Duck. Earlier, the Pixel Lab released a Financial Pack with 20 financial-themed models created for Video Copilot Element 3D, as well as models in a Video Production Pack and Music Pack.

New this week from Joren Kandel is Pixel Lab Material Pack for Element 3D, with over 500 materials/textures converted from C4D to help you speed up your workflow. He has more in the works, including a Medical Pack, a Design Bits II pack, and a Shopping Pack. Here's an overview:

◊ Visualfxtuts is having a Pixel Lab Material Pack Giveaway! with a drawing Monday, October 20th.


You can get a bundle with the Material Pack for E3D and MovieType For Element 3D from Motionworks for 10% off. MovieType For Element 3D includes over 200 time-saving type animation presets, 60 camera animation presets, 450 materials, 150 bevel presets, 3D backgrounds, a camera and light rig, 6 tutorials, and associated AE project files. Also included is MoBacks, an After Effects backgrounds kit with over 55 AEPs and HD renders of grunge, starbursts, lighting effects, techno, smoke, ink, cellular, metal, paper, stone, plastic, leather, liquid, etc.