You know the seminal classic Apocalypse Now, the film from 1979. In three years time you’ll be able to play Apocalypse Now – the Game. In a truly immersive VR experience, if the Kickstarter funding allows. 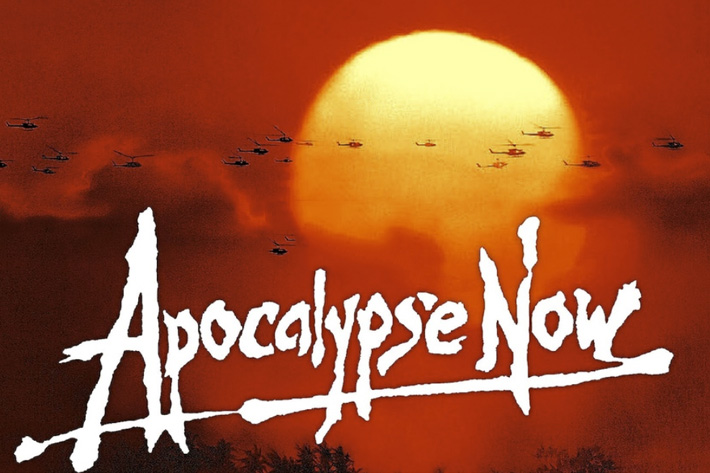 The Kickstarter campaign to create an immersive, psychedelic horror RPG based on the film Apocalypse Now aims to get $900,000 to create the game.  Francis Ford Coppola is excited with the idea.

Apocalipse Now – the Game aims to offer gamers the creative freedom and integrity that this daring and intense tale demands, so the project is being financed outside the traditional video game publishing system. The team behind the game knows well how difficult it is to get the traditional video game publishers to understand a project like this, so they are turning to Kickstarter, a place where many other games and films have found support to become reality.

It’s not difficult to believe that Apocalipse Now will gather the support needed. The team aims to reach its goal of $900,000 one month from now, but has some more expanded goals, that would allow them to create a complete Virtual Reality port of the game ($ 3,000,000), with the final goal – $ 5,000,000 – allowing the creation of an expanded endgame content “allowing to take over Coronel Kurtz’ Montagnard Army and cutting a bloody swath through the jungle back to Na Thrang.” 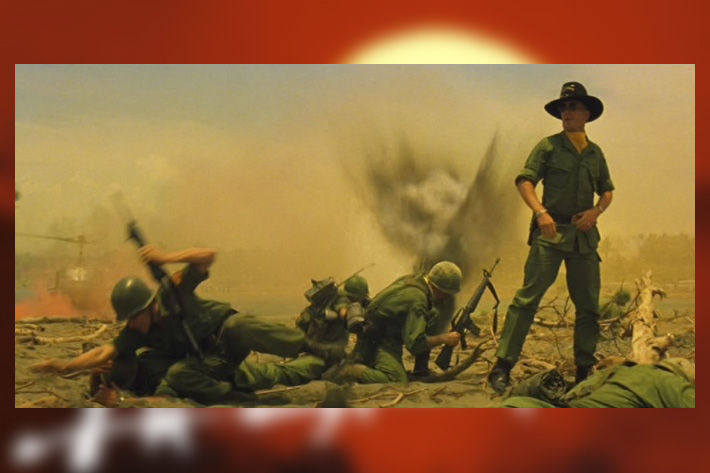 The team obtained the approval of Francis Ford Coppola to bring Apocalypse Now to a new generation as a game, but they knew, from the first moment, that, they needed to use crowdfunding,  “because the traditional game publisher system won’t let this happen.” This is not meant to be a shooter using Vietnam as background, but a game that, for the first time, allows fans to experience this psychedelic vision of Vietnam as originally presented by legendary filmmaker Francis Ford Coppola.

The game adaptation of Apocalypse Now directed by Montgomery Markland (Wasteland 2 and Torment: Tides of Numenera), executive produced by Lawrence Liberty (Fallout: New Vegas, DC Universe Online, The Witcher, and many Dungeons & Dragons titles) and written by Rob Auten is now on Kickstarter, and for $25 you can reserve your digital copy of the game, which is to be released October 2020. As usual with Kickstarter projects, there is always risk involved, so please read all the information available on the campaign page before going ahead and support the project.

On a first note on the campaign website one of the team members, Rob Auten (writer related to games as Gears of War, Spec Ops: The Line, Battlefield: Hardline or Tom Clancy’s Rainbow Six 3) writes this: “Eight years ago, I answered a phone call from an unfamiliar number and found myself speaking to the VP of Production for American Zoetrope, the film production company founded by Francis Ford Coppola and George Lucas. Now in the hands of Francis’s children Roman and Sofia, the company had been looking for someone from within the games industry who might be able to help them turn Apocalypse Now into a game. And for reasons that remain somewhat mysterious, they called me.” 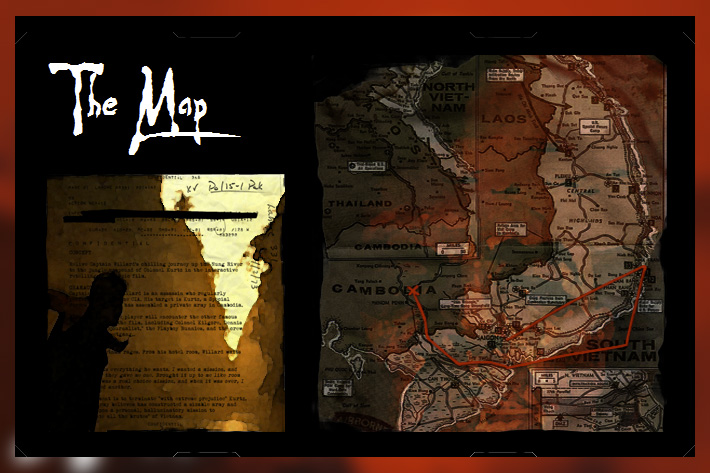 That’s, apparently, how it all started. The company formed, Erebus, took the name of the boat that carries the soldiers in Apocalypse Now, and is now sailing the waters of Kickstarter, expecting to get the funds to make the dream a reality. And the dream may well become real, because, by the way the numbers are growing while I write these notes, there is still a lot of people interested into “seeing” Apocalypse Now through their own eyes… from inside its universe. Still, with Kickstarter, sometimes things slow down after the initial excitement. I will keep an eye on this! 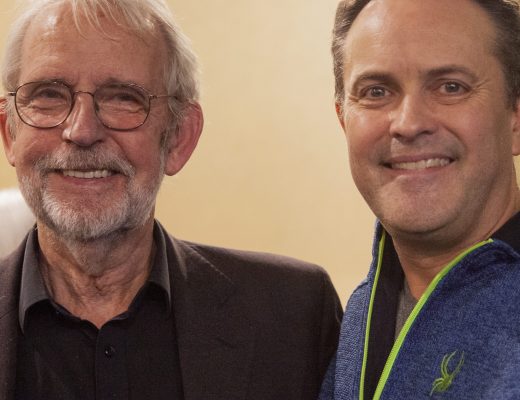 Walter Murch, ACE, has edited for more than six decades on more than 60 films and more Oscars, Emmys,...

Walter Murch, ACE, has edited for more than six decades on more than 60 films and more Oscars, Emmys,... 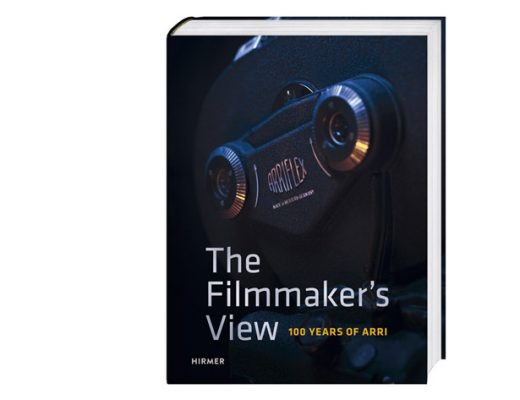 A special event celebrated the centenary of ARRI, before the company packed to showcase products at IBC 2017. A...