Five reasons why my mobile phone is still Android in 2020, even though I use macOS. 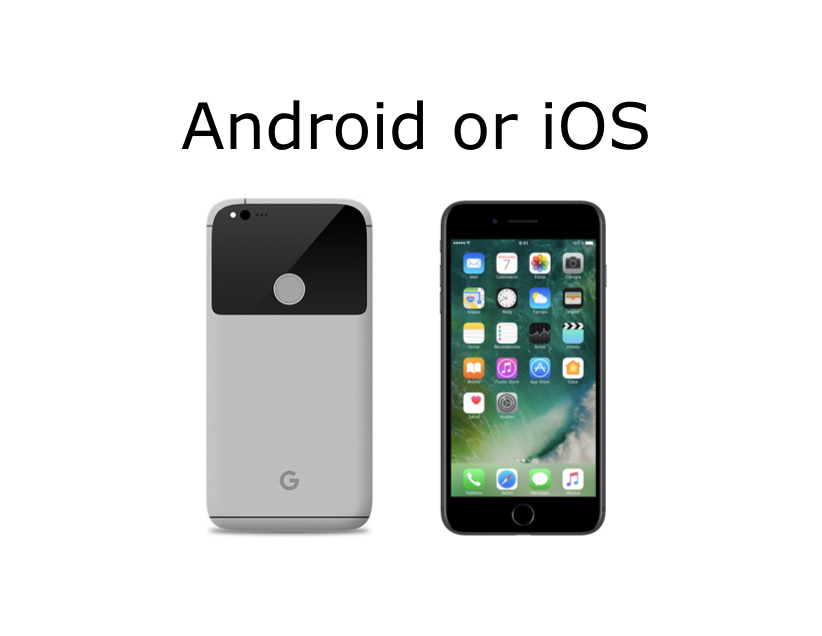 Although I am the first to admit that there are about 3 advanced video production apps that are still exclusive for iOS, this article is about 5 Android advantages compared with iOS in 2020. First, I’ll review 3 iOS-only apps for extremely advanced video tasks. Then I’ll go into the 5 unique Android advantages which are the reasons why my primary mobile phone is not an iPhone, although I absolutely continue to use macOS on my laptop. I’m a very happy Mac/Android guy who loves the combination, despite the nonsense “lack of synchronization” myth promoted by uninformed naysayers.

I am not aware of Android-equivalent apps to substitute the following satisfactorily. If you know of any, please write them in the comments below this article. Of course, even though your primary mobile phone may be Android, you can still get an iPad, iPod Touch or even an iPhone (either without service or with data-only service) to complement your Android phone for very specific, advanced video uses.

Fortunately, Teradek’s Live:Air Remote is now available for Android too, which allows Android phones/tablets to be live wireless cameras for the companion Live Air: Action video mixer (“switcher”) on iOS devices (iPad/iPhone/iPod Touch). If I happen to hear from Adam Wilt or LumaFusion about any upcoming Android offering of either, I’ll update this article or publish another.

What’s better in Android than in iOS

Here are the five Android advantages I recall as of publication date of this article:

My recommendations for Android phones

In my humble opinion, the best Android Phones are from Google (Pixel), since they get the pure, stock version of Android, and get the feature updates more quickly than any other brands and for a much longer period (several years from the device’s release). Pixel phones sold by Google always come carrier-unlocked, and if you purchase it from Google Fi and qualify, you can get interest-free financing. If you prefer to graze further from the Google-branded Pixel ones, then stick with those that offer guaranteed monthly security updates directly from Google, like the ones that ship originally with Android 9 (or greater) and include Project Treble, or those Android phones called Android One. (My Pixel XL is running Android 10, the absolute latest version as of publication date of this article.)