IK Multimedia just announced the successor to the iRig Mic HD microphones, which I have reviewed previously. Let’s explore the important improvements. 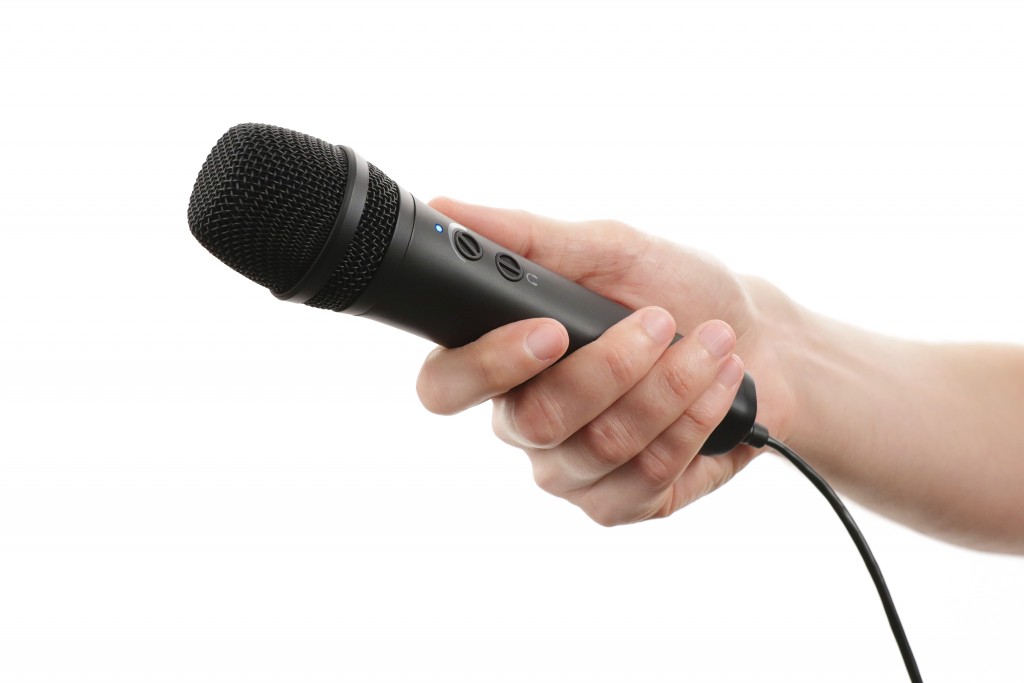 Our friends from IK Multimedia in Italy have just announced the successor to the iRig Mic HD microphones, which I have reviewed previously. I wrote the word “microphones” in plural because the original iRig Mic HD models have been offered in two different bundles, depending upon whether they include a Lightning cable (for iOS devices like iPhone/iPad/iPod Touch) or a Micro USB-OTG cable (for certain Android models which are OTG-compliant and have a Micro USB connection). Either one of those bundles of the original model can become completely cross-platform by purchasing the missing cable or adapter. Let’s explore the main published improvements in the new iRig Mic HD 2 model, which I’ll later verify personally when I receive the review unit and test it.

Prior reviews of the two predecessors

Expanded sampling frequency up to 96 kHz and “direct” monitoring seem to be the main focus of the second generation model, since the original iRig Mic HD models stopped at 48 kHz/24-bit and offered no inboard monitoring capability. The very first thing I plan to test (with my own ears) when I receive the review unit is whether the monitoring on the new iRig Mic HD 2 will actually be latency-free. That’s because so far, only a single product from IK Multimedia with a headphone jack has been truly latency-free. All of the others with a monitor output have been software-dependent and delayed. I really hope that it will be latency-free with the new iRig HD 2 model, unlike the iRig Pro I/O I just recently reviewed (Amazon Link • B&H Link), which has many benefits, but its only important weakness is the lack of latency-free monitoring. 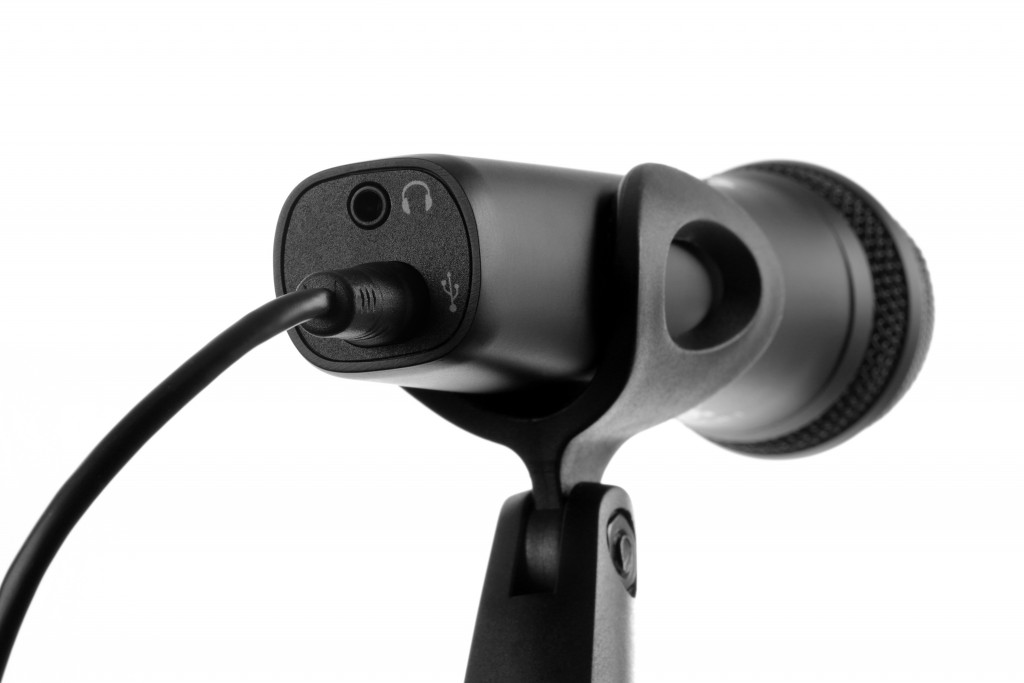 In the press release of the iRig Mic HD 2, this is the first time that IK Multimedia has actually suggested using the microphone’s headphone output to send the headphone output signal: “to an external device like another recorder, a mixer or a PA system.” This seems to be a strong hint that it is latency-free. 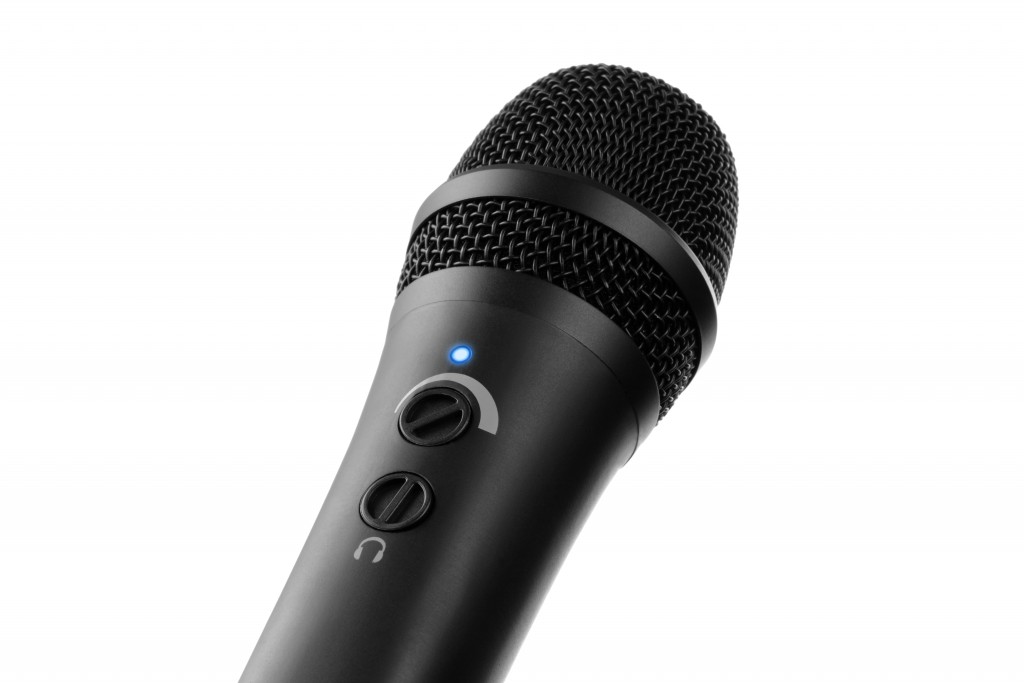 So far, IK Multimedia has only announced a single iRig HD 2 model, without any separate bundle with different cabling. IK Multimedia has also mentioned the optional USB-OTG cable, which is great for use with an OTG-compatible Android device with Micro USB port, but not appropriate if your Android uses the newer USB-C. In that case, you can go with a third-party solution to USB-C, as I have done, since so far, I find no USB-C of any type in IK Multimedia’s store.

More bundled software than before

iRig Mic HD 2 comes with downloadable versions of Mac and PC software including Ableton Live Lite, a DAW (Digital Audio Workstation) application; T-RackS Classiccollection of audio processing plug-ins; and Mic Room, with what IK Multimedia describes as: “incredibly realistic virtual models of some of the most desirable microphones of all time”. Also included are iOS apps such as the Mic Pack for VocaLive, that adds a collection of virtual microphone models to the real-time vocal effects processing and multitrack recorder app; Pro Bundle for iRig Recorder, which adds processing like equalization and compression to the pro-audio recording and editing app with video; and Mic Room, the microphone modeling app.

iRig Mic HD 2 can be preordered now at US$/€129.99 from IKMultimedia.com and will be available for shipping in September 2017. Be sure to be on my mailing list to be sure you hear about my review when I publish it.