An education at the RocketJump Film School 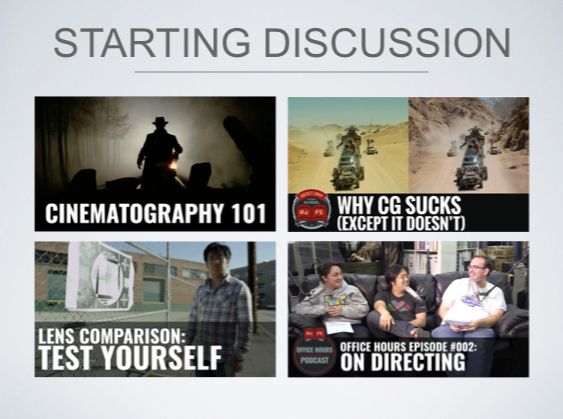 The old maxim says, “those who can do; those who can’t teach,” but Freddie Wong and his talented associates at digital movie studio RocketJump are proving that to be incorrect. As the creative minds behind Video Game High School, they’re certainly out there doing, but they’re also taking the time to teach with their efforts at the RocketJump Film School, and they shared some insights around what makes those efforts different and worthwhile during a live webinar.

“We have eight tracks, which are directing, producing, cinematography, editing, sound, screenwriting, arts & vanities and visual effects,” said Dean of the School, Lauren Haroutunian. “So we have these eight different sections and we’re trying to have a variety of things in each section. We’re trying to be entertaining, because the thing about RocketJump and what makes us different is that we’re having fun doing what we love.”

A quick look through their videos certainly proves everyone involved is having a good time, with a discussion about no one noticing when the editor saves the world, an engaging intro to fight choreography and a quick but informative look at how to hold a boom, just to mention a few. The personality and humor in these videos is all part the appeal for the creators and the audience, and helps make them stand out from other tutorials that are available online.

“It’s not to say you can’t learning anything from the click-by-click tutorials that are out there,” Freddie said. “A lot of my knowledge comes from sitting there and spending 40 minutes with Video Copilot tutorials or Lynda tutorials, and while that’s a good way of learning, there’s a deficiency we saw in terms of people who are starting out. It’s easy to learn what the tutorial is teaching, but it’s difficult to see how that skill is relevant in other things. It’s like learning a solo for Stairway to Heaven, but then that’s the only thing you’re ever able to play.”

This unique but informative approach is evident in all of the tutorials available at the film school, and those are in addition to the video essays they’ve begun to publish which are done in the same humorous but informative style. The most recent of these essays detailed why CG isn’t actually the problem in a movie when it looks like CG is the problem in the movie, and there are a number other essays on the horizon.

There was plenty of talk that went beyond their work at the film school though, as Freddie and Lauren discussed their thoughts around VR/AR, what all filmmakers need to be doing, why a make-up person can have a better eye than a cinematographer, whether we’re looking at an industry bubble and plenty more. Anyone who wants to learn by doing or just by watching and listening will be able to gather plenty about the craft of filmmaking from Freddie and Lauren. 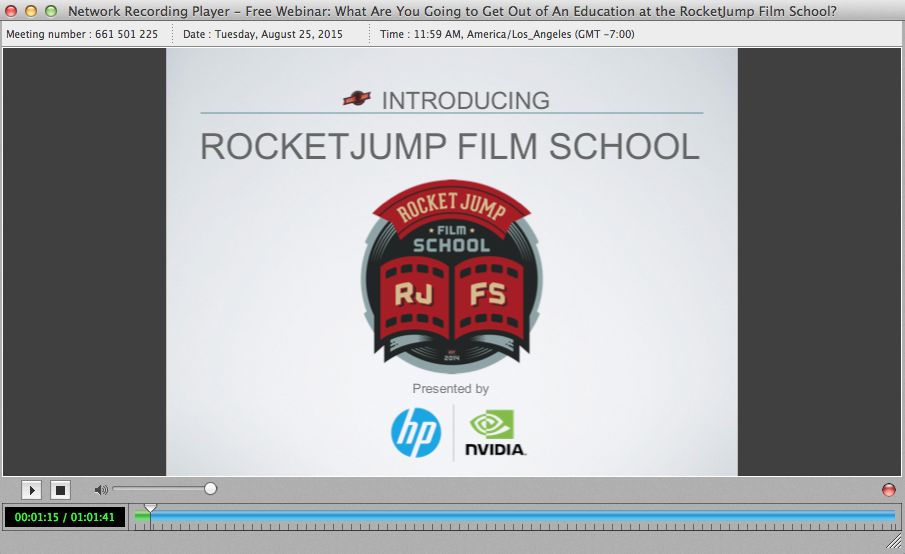 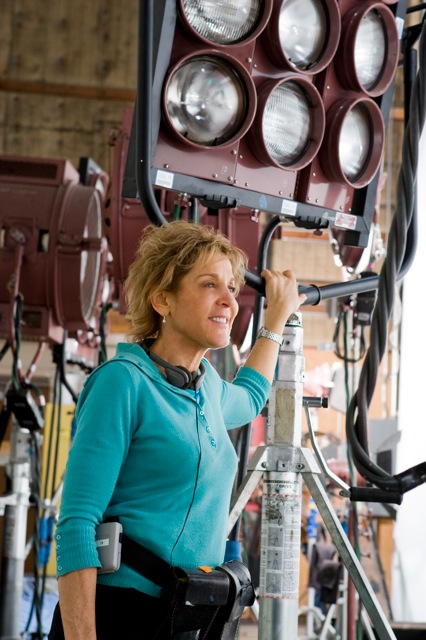 I had the pleasure of speaking with Nancy Schreiber, ASC, who will be featured at the upcoming Manhattan Edit Workshop... 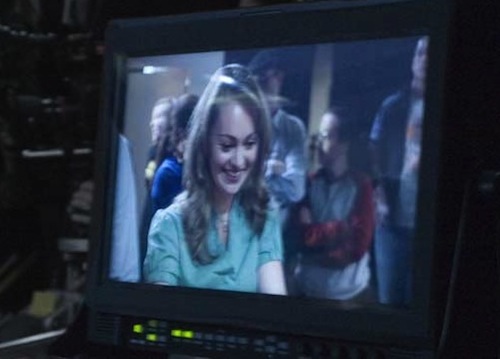 The difference between a movie and a video is that a movie is created in the filmmakers’ minds and...