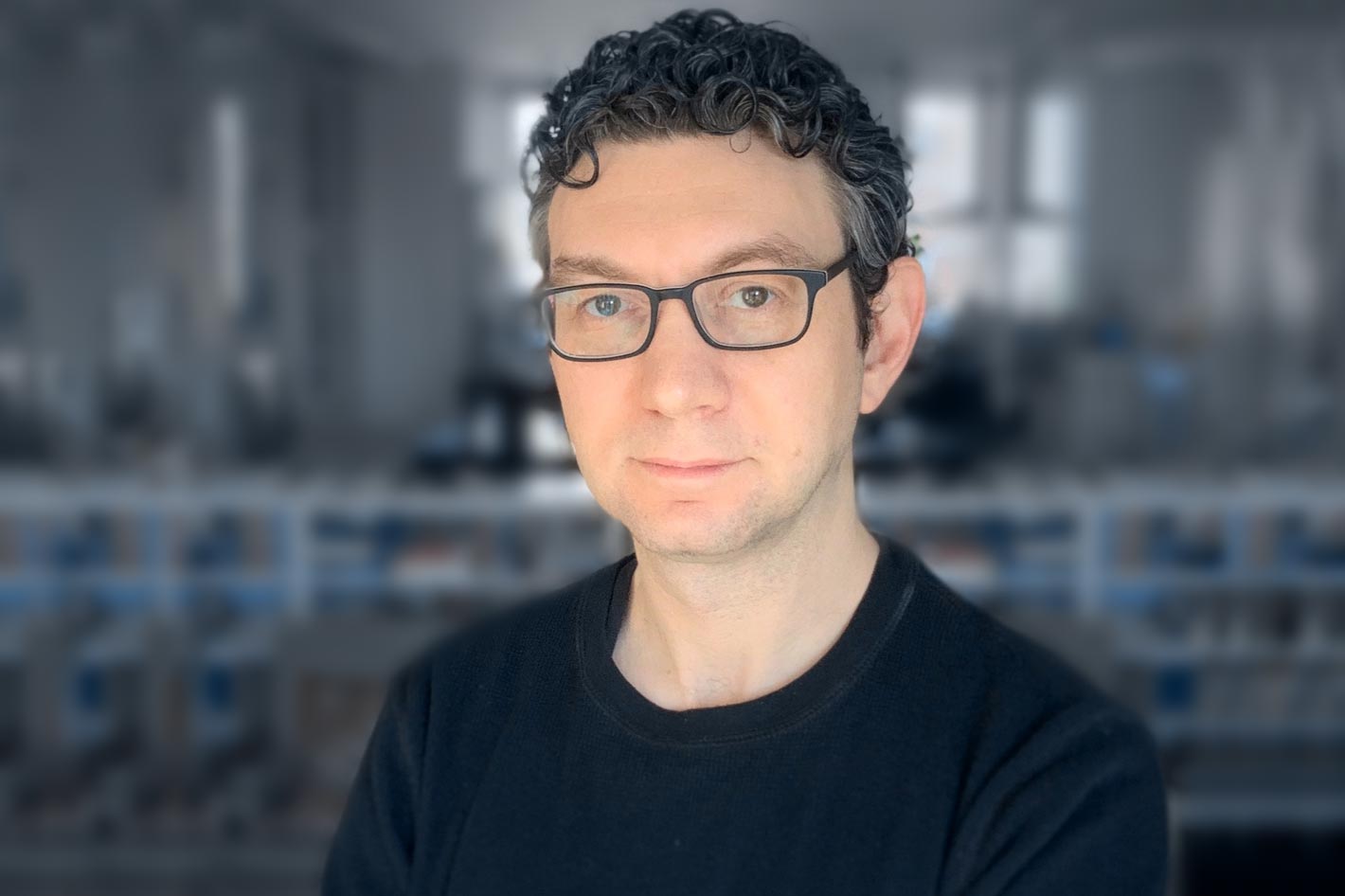 What’s the connection between the film industry, video games, the health industry, and a company as Level Ex? More than you imagine, as we’re about to reveal.

Over the past 12 years, Aharon Rabinowitz helped guide Red Giant in the development of its software, global brand, website, and video content, and has built highly successful revenue-generating programs through the company’s digital marketing platforms. Prior to his roles at Maxon and Red Giant, Aharon worked in the broadcast sector for companies like MTV, VH1, Nickelodeon, Sesame Street and Noggin, and was the Creative Director, Dynamic Media at Creative Cow, where he pioneered online video training. 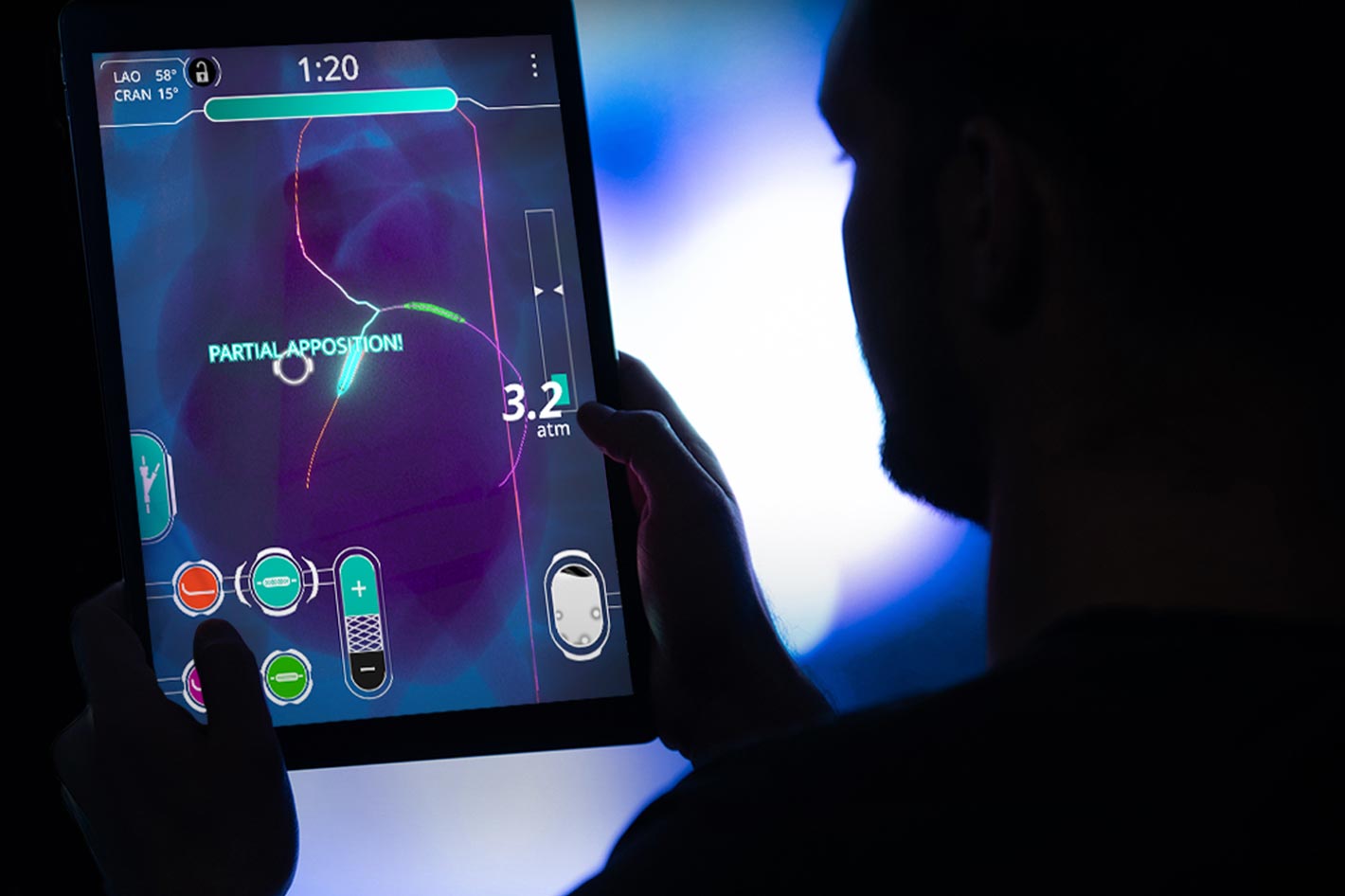 Aharon Rabinowitz leaving behind the film industry to be involved with video games may sound like a story that makes no sense here at ProVideo Coalition. For some it may even look as if big tech is stealing film talent, but the truth is that the principle of communicating vessels metaphor applies here. We’ve seen a migration of Hollywood talent to outside industries, but the same happens the other way round, one recent example being Hideo Kojima, the author behind the classic Metal Gear: Solid, and more recently the unique Death Stranding.

During an interview with the BBC about the video game, Hideo Kojima suggested that his studio, Kojima Productions, will venture into filmmaking, although he did not explain how. But the game developer is known for his film-like approach to game design, an aspect that has grown in recent years across the whole video game industry, as technology allowed not only to enhance game engine graphics but also the cut-scenes used to narrate the story.

In fact, videogames and the film industry have been connected for a long time now, first with tie-ins to popular films, now sharing the same tools in development, as is the case with game engines as Unreal Engine or Unity, used in Virtual production. ProVideo Coalition has covered the evolution of that usage, with stories about the production of The Lion King or, more recently, Gods of Mars: a sci-fi epic made with Unreal and Virtual Production. 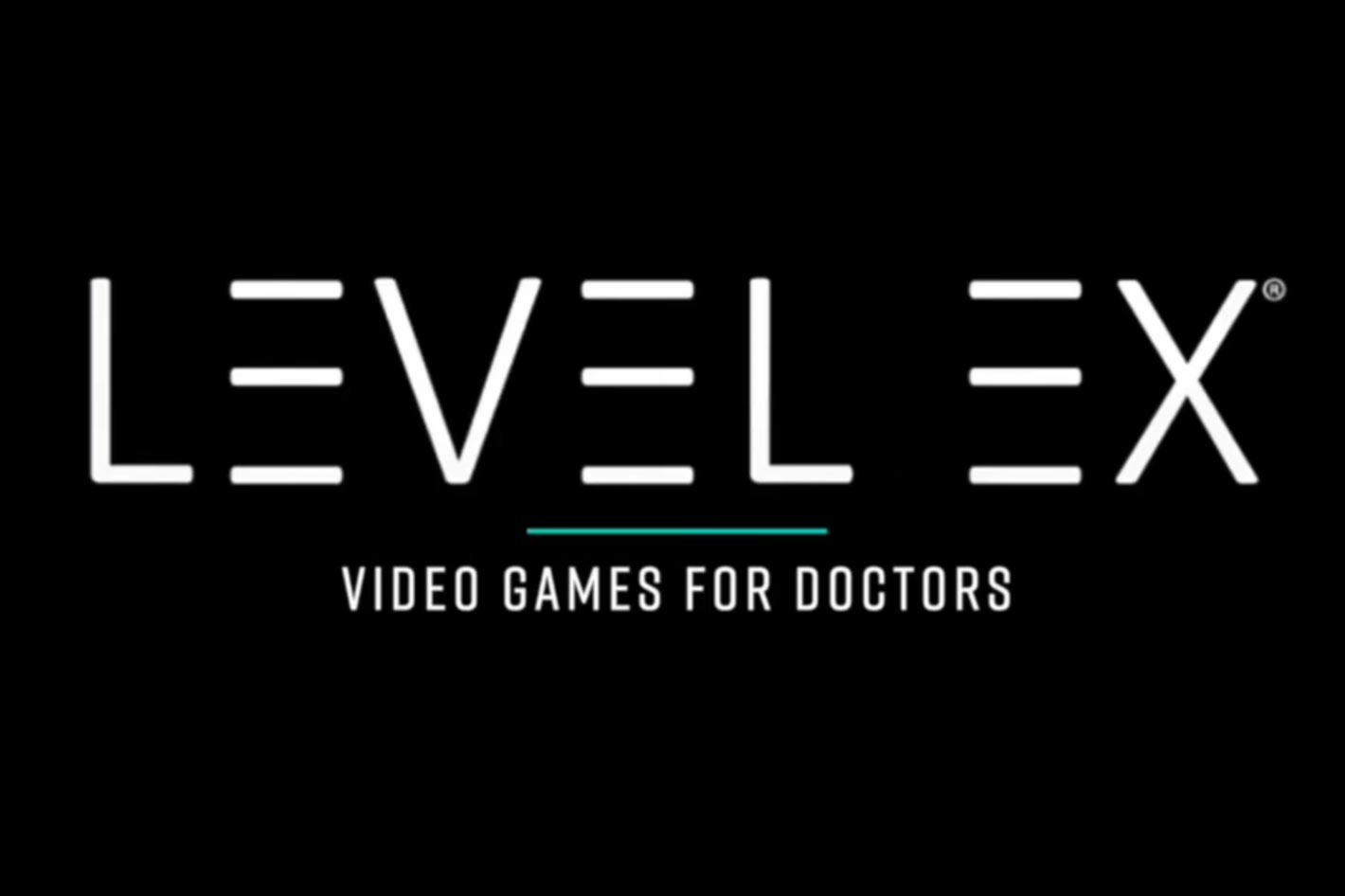 Now that we’ve set the landscape, let’s go back to our original story, which now you may feel is more interesting and highly compelling, because these seemingly different disciplines can provide huge (potentially even lifesaving?) value to one another. One more important thing to watch before we continue is Sam Glassenberg’s presentation “Video Games: Changing Work, Medicine, and Behavior at Scale”, from the Social Innovation Summit, in November 2019.

The Social Innovation Summit brings together radical thinkers who go beyond talking about the next best ideas by bringing them to fruition. One of those great ideas? Medical video games. That’s what Sam Glassenberg, who worked in game development for LucasArts and Microsoft and now is Level Ex CEO and founder shared with the participants. In the video he shows what happens when video games are unleashed onto doctors and why that’s a good thing.

We’ve seen video games used in different ways and Level Ex, which is a Brainlab company, offers yet another perspective: the company creates industry-leading video games for physicians. The company’s medical video games run on phones, tablets, and web browsers, and are played by over 700,000 healthcare professionals. Top 20 pharmaceutical and medical device companies, national medical societies, and government organizations including NASA leverage Level Ex’s acclaimed platform for education and training.

Aharon Rabinowitz’s appointment represents an important convergence of video game technology, medicine, VFX/creative visual storytelling, and innovative educational methodologies – all with the goal of advancing the practice of medicine through play (most recently, Level Ex launched games to help healthcare professionals navigate challenging COVID-19 scenarios). As creative director at Level Ex, Rabinowitz will draw on his extensive experience in visual effects, storytelling, and digital marketing to help advise the design and development process and ensure that Level Ex’s games get into the hands of more physicians around the globe.

Level Ex’s continued commitment to bringing the most creative, industry-leading talent from all facets of the entertainment industry together started earlier, as the company recently hired Jason VandenBerghe (creator of the video game For Honor.  He serves as the company’s design director having previously worked on nearly every aspect of third and first-person action game design at studios such as Ubisoft (For Honor, Far Cry, Ghost Recon), ArenaNet (Guild Wars 2), Activision (Call of Duty, X-Men), and Electronic Arts (James Bond, Lord of the Rings), two titles related to films.

Aharon Rabinowitz and Jason VandenBerghe will work with their teams of developers and storytellers to capture the challenges of practicing medicine and revolutionize the way physicians advance their clinical skills, earn continuing medical education, and keep up-to-speed on new techniques and tools. 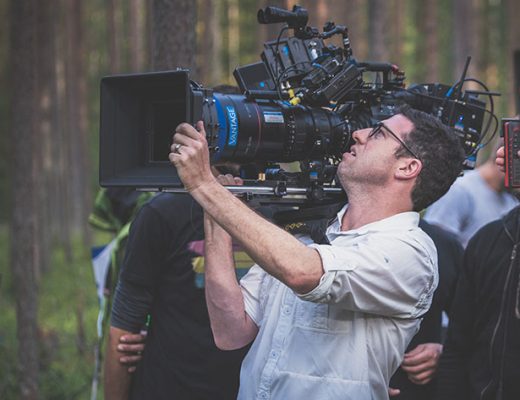 Obsessed with movies and lighting, a photography course set the path Andrew Shulkind would walk. Virtual Reality came after,... 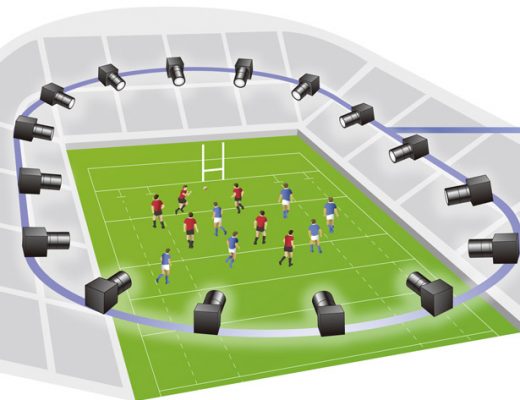 Imagine watching a soccer match as if you were there, running amidst the players, viewing it from any possible... 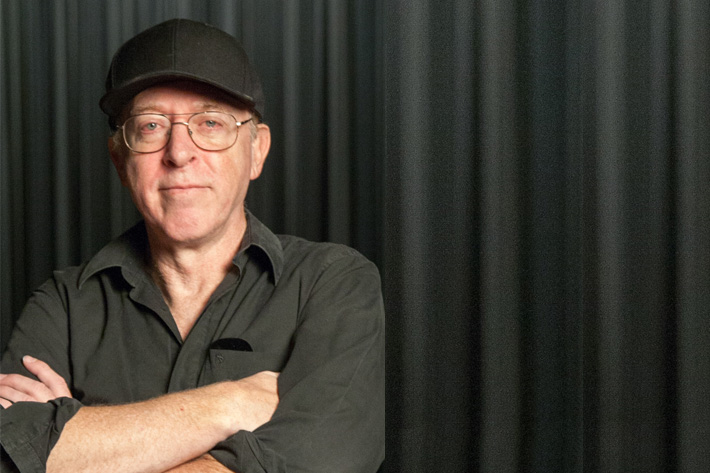 Quentin Tarantino to Oliver Stone, Ridley Scott or Paul Verhoeven have worked with him. Harry Cohen’s passion for exploring... 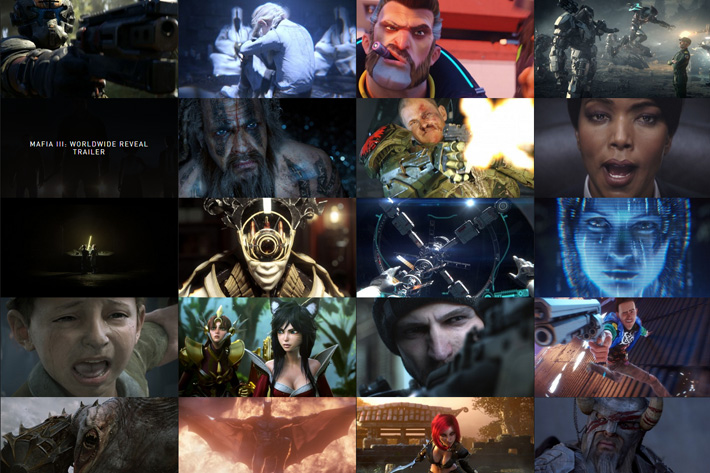