“Skyfall,” “Life of Pi,” and “Game of Thrones” continue the Codex winning streak

“Codex congratulates these superb productions and artists on their success at BAFTA and ASC,” says Codex VP of Market Development Sarah Priestnall. “We are honored to have been entrusted by these productions with the task of capturing their imagery.” Codex technology was also employed by such upcoming productions as Thor: The Dark World, The Wolverine, World War Z and R.I.P.D. 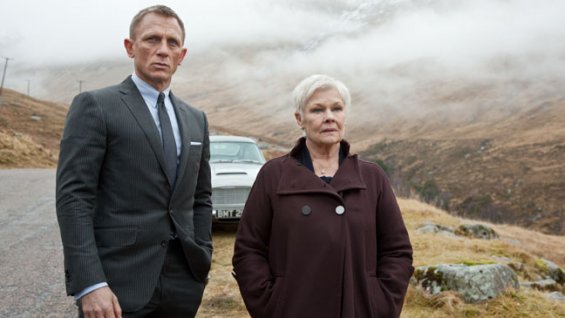 On Skyfall, some 10 Codex Onboard Recorders were used to capture data from ARRI Alexa cameras employed by Deakins and his crew. Frames were captured in widescreen 2.40:1 aspect ratio and shot “flat.” Codex datapacks were backed up on set and then sent for dailies processing.

On Life of Pi, Codex recorders were used on the set to capture dual streams of data from pairs of Arri Alexa cameras. Codex digital laboratory systems were employed near-set to manage and back-up data generated by the stereo production.

Life of Pi and Game of Thrones earlier won four awards each at the Visual Effects Society (VES) Awards.

Skyfall and Life of Pi are among the nominees for this year’s Academy Award for Best Cinematography. Five of the past 10 winners of the ASC’s feature competition have gone on to win the Oscar for cinematography. 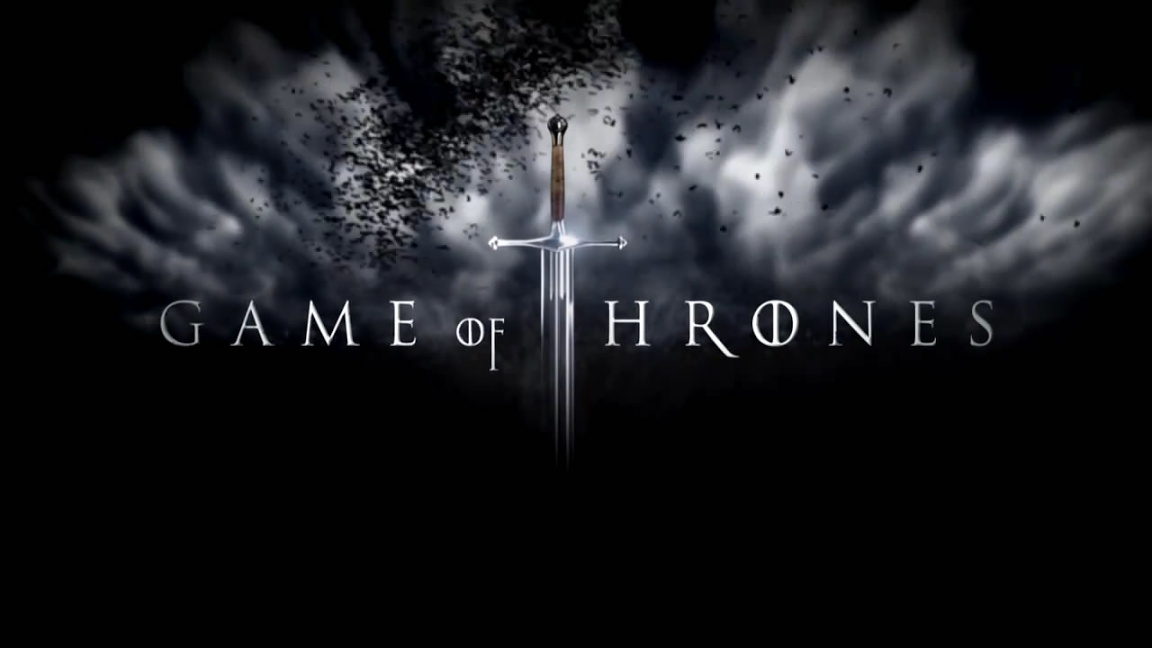 Codex Digital, who are based in London, England design and manufacture high-end digital equipment for motion picture and television production, products include the award-winning high-resolution media recorders and a range of media management stations to manage the entire workflow of a digital production from set to post production. The company is setting new standards for end-to-end production workflow.

Editor’s Note: The product names and registered trademarks mentioned are each the property of their respective owners.