Depth of Field” is a three-part web series that showcases the breadth of the Adobe Stock Film Series collection. The series demonstrates just how far you can lean on stock footage, even if just used as placeholders for custom shots.

To bring the project to life, San Francisco-based design and moving picture company Skycar Creative reached out to artists and designers from around the world and asked them to share a story from their creative journey. Then Skycar brought the stories to life by producing short films inspired by the artists made with hundreds of Adobe Stock video assets.

The movies in series features original narration from filmmaker and photographer Foster Huntington on quitting his day job to become a full-time artist, vector artist and illustrator Robert Generette III on the frustration of having an “idea strike,” and graphic artist Kahori Maki on the creative impact of the March 2011 Tohoku earthquake. “Looking through new images that I haven’t seen yet took me to a place that I haven’t been and showed me a new landscape. For me, it is like being in a zero gravity world,” says Maki.

…
Using Adobe Premiere Pro and After Effects, Skycar Creative reversed, sped up, slowed down, colorized, merged and manipulated raw stock files to produce original works of art. “We wanted the audience to have a personal glimpse into pivotal moments and process from real artists. We also wanted them to experience the visual possibilities with stock and feel inspired to go out and make something cool,” says Skycar Creative Director and Co-founder, Aaron Barry.

In case you missed it, last week Adobe announced the public beta of the Adobe Stock Contributor website, a new platform where you can sell photos, illustrations, videos, and vector graphics directly to the world’s largest creative community. By contributing to Adobe Stock, you can showcase your work to millions of creatives right inside Creative Cloud apps. The platform is fully functional but still in beta, so feedback is welcome through the Adobe Stock Contributor forum.

One major new feature is auto-keywording, a time-saving feature that uses machine learning to automatically generate the first five keywords of each image you submit. It’ll be interesting to see if this technology can generate emotional keywords like “joy” that could help worthy content to stand out from the crowd.

Adobe has integrated Stock contributor submission directly within Creative Cloud applications, though it’s not required. During the beta phase, you’ll have the ability to upload images to Adobe Stock directly from Lightroom CC and Bridge CC, which were also just updated and released. Adobe plans to open submissions to more content types in additional CC applications soon.

There’s a 33% commission for photos and vector art, and a 35% commission for videos, “based on the price of the image.” A payout request via Paypal or Skrill is available when you have reach $50 (or Euros) in royalties (allow 7 days for payment). Check out Adobe Stock itself for info on the range of pricing.

You can visit the Adobe Stock HelpX page for general information. See also this Adobe tutorial on how to Use Adobe Stock video footage with Creative Cloud Libraries inside Premiere Pro CC and After Effects CC. 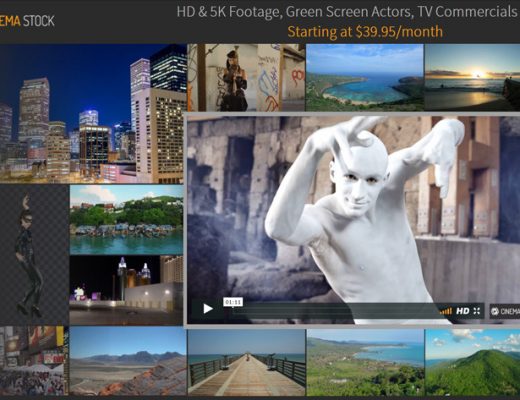 Hundreds of green-screen actors playing different characters, all model-released and ready to use, B-roll, time lapses and much more... 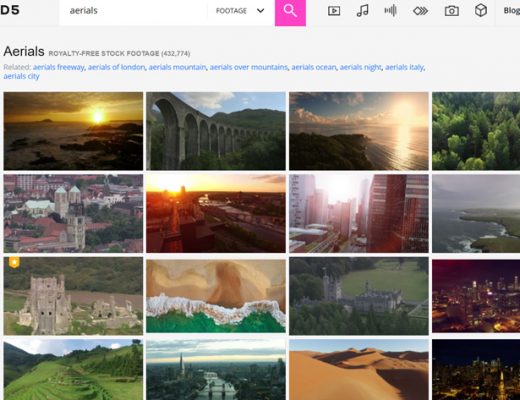 The new partnership between Pond5 and Adobe will give Adobe Creative Cloud users direct access to the Pond5 video... 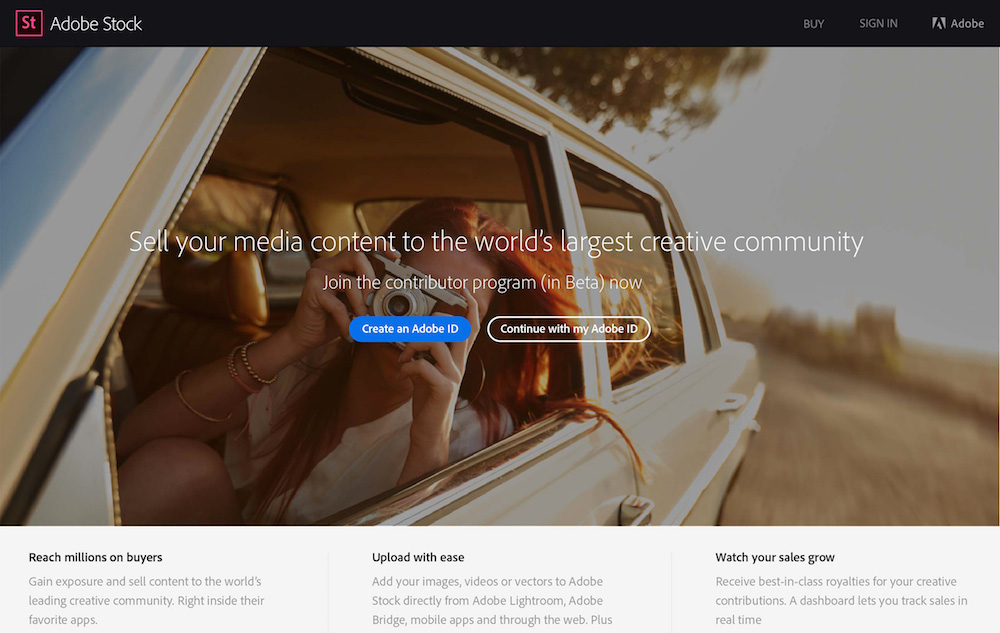 iStock and Getty not doing it for selling your photographs anymore? Contributing video to Pond5 got you down? Then... 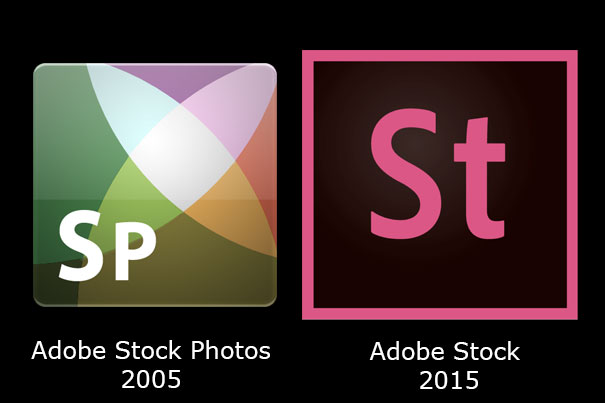 Adobe released today the already announced updates to its Creative Cloud, but had a surprise up its sleeve: the...