Panavision takes 8K large format to SXSW. The company promises an eye-opening presentation at SXSW on March 13 at 11:00 a.m. at the Vimeo Theater. 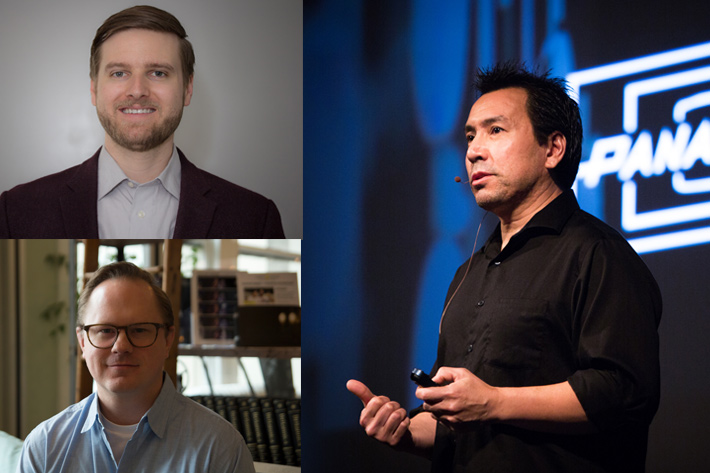 Panavision’s Dan Sasaki, Aaron Kroger and Sean Dunckley will be present for an interactive discussion about 8K large format during a Panavision presentation at SXSW.

The South by Southwest (SXSW) Conference & Festivals runs, again this year, March 9-18 in Austin, Texas. The event celebrates the convergence of the interactive, film, and music industries. As is a premier destination for discovery of everything related to the industry. For Panasonic is going to be an excuse for yet another exploration of the “beauty of 8K large format”.

The presentation at SXSW will serve to guide the audience through what Panavision considers to be “affordable 8K workflow” from camera to post, an exploration guided by experts. Attendees to the interactive discussion will learn about the symbiotic relationship between full-frame imaging devices and large-format optics, and how these tools can help improve production value while remaining cost effective. The session will also present clips that demonstrate the benefits of 8K capture and how ultra-high resolution equates to more creative control.

Panavision’s Dan Sasaki, a revered optical engineer who has developed and customized lenses for such films as “Dunkirk,” “The Hateful Eight,” and “Saving Private Ryan,” will lead the presentation. Joining him will be Panavision’s Aaron Kroger, director of digital camera systems, and Light Iron Senior Colorist Sean Dunckley. 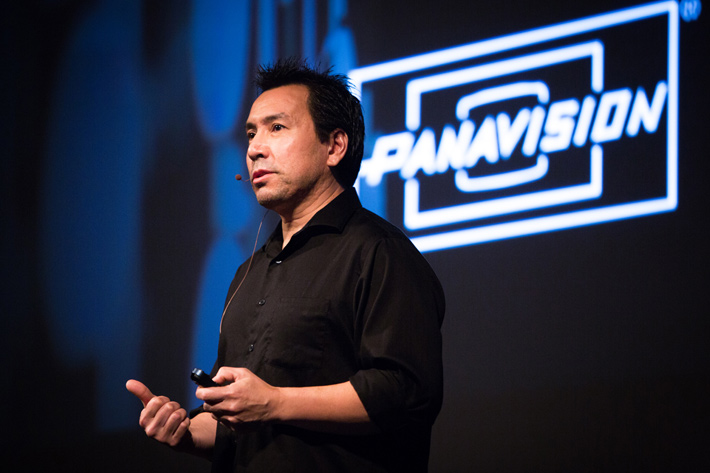 Sasaki developed many of Panavision’s popular anamorphic and large-format lenses. Since joining the company in 1986, he has designed and customized optics for many award-winning cinematographers, including Steve Yedlin, ASC (“Star Wars: The Last Jedi”); Haris Zambarloukos, BSC, GSC (“Murder on the Orient Express”); and Rachel Morrison, ASC (“Black Panther”), to name just a few.

Kroger began his career at Light Iron, where he was instrumental in designing the facility’s Outpost mobile post lab as well as training camera crews how to use them on-set. He supported Steven Spielberg’s “Lincoln,” several seasons of “Criminal Minds,” 3D features such as “The Amazing Spider-Man,” and dozens of movies. After Light Iron was acquired by Panavision, Kroger joined the team that created the Millennium DXL camera and has been instrumental in demonstrating the new camera to cinematographers, directors, and studio executives.

Dunckley has collaborated with some of the industry’s top talent working on features, commercials, and television shows. His credits include Dan Fogelman’s upcoming feature “Life Itself,” past SXSW selections “Patti Cake$,” “Lucky,” and “Kelly & Cal,” and this year’s Oscar-nominated short “Heroin(e).” He has also colored music videos for John Mellencamp, Dr. John, and Beyoncé.

Festival-goers must have an Platinum or Film Badge to attend the Panavision Panel. To register for SXSW, visit the event’s website.