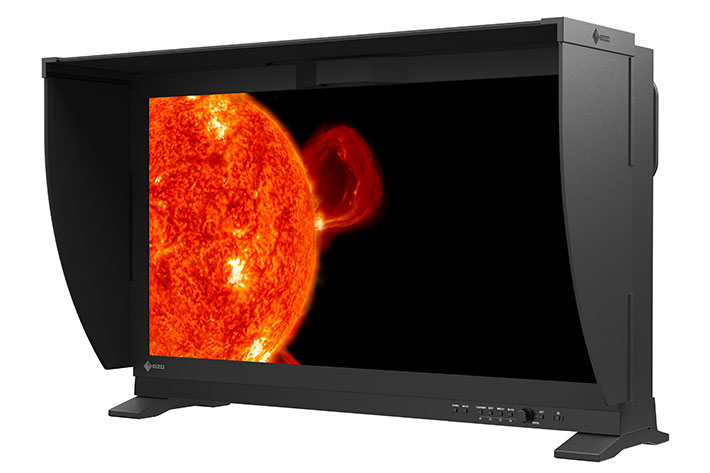 The ColorEdge PROMINENCE CG3146, a 31.1-inch, DCI-4K (4096 x 2160) HDR (high dynamic range) reference monitor for the professional post production and color grading workflow. Like its predecessor, the ColorEdge PROMINENCE CG3146 correctly shows both very bright and very dark areas on the screen without sacrificing the integrity of either – a process which cannot be achieved with SDR (standard dynamic range) monitors. The monitor achieves 1000 cd/m2 (typical) high brightness and 1,000,000:1 contrast ratio for true HDR display. 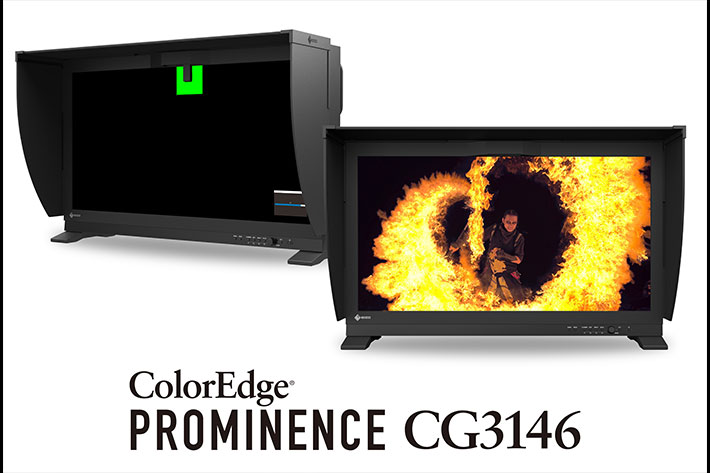 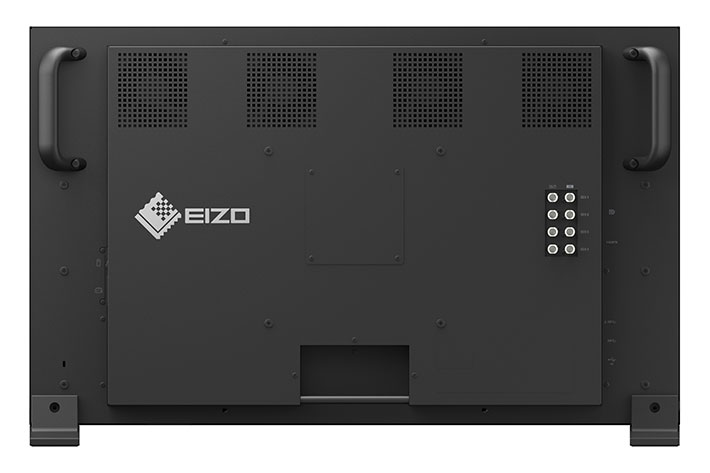 Edit broadcast, film, and other video content in HDR

ColorEdge PROMINENCE are, says EIZO, “the first HDR reference monitors to overcome the severe drawbacks of other HDR technologies available to the market – ABL (Auto Brightness Limiter) and local dimming. They achieve a true HDR visual experience without the limitations of these technologies to ensure users always see accurate colors and brightness in every pixel.”

The ColorEdge PROMINENCE CG3146 supports HLG (hybrid log-gamma) and the PQ (perceptual quantization) curve for displaying and editing broadcast, film, and other video content in HDR. The optimized gamma curves render images to appear truer to how the human eye perceives the real world compared to SDR (standard dynamic range). 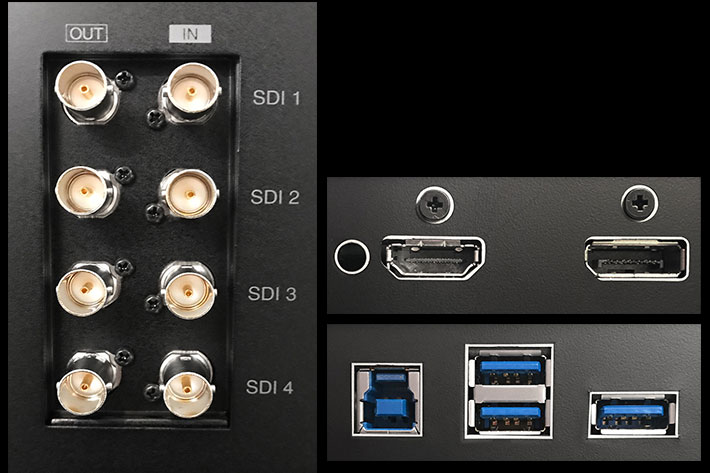 Furthermore, EIZO uses AI (artificial intelligence) in the estimation algorithm of the monitor so it can distinguish between various temperature changing patterns to calculate even more accurate correction. EIZO’s patented digital uniformity equalizer (DUE) technology also counterbalances the influences that a fluctuating temperature may have on color temperature and brightness for stable image display across the screen.

The EIZO ColorEdge PROMINENCE CG3146 was going to be shown for the first time at NAB 2020 in Las Vegas, Nevada, USA from April 19 to 22, but due to the show’s cancellation, as well as other events, your best bet to see the monitor is to check with the distributor in your country. The ColorEdge PROMINENCE CG3146 will begin shipping in April 2020. Date of availability varies by country so contact the EIZO group company or distributor in your country for details.