On todays episode of the Frame & Reference Podcast, Kenny talks with cinematographer Edu Grau, ASC AEC about the new film “Passing.” Some of Edu’s credits including “The Way Back”, “A Single Man” and “Buried.” ”Passing” is now playing in theaters and on Netflix so make sure to check it out!

Edu (short for Eduard) specialized in Cinematography at ESCAC in Barcelona and the NFTS in London, before making his first feature as a director of photography at 23, Honor de Cavalleria, that was selected in Cannes Film Festival 2006. In 2008 Tom Ford felt in love with his reel and brought him to the US to shoot his big break A Single Man. Edu was 27. The movie, named by Vice one of the ¨30 most beautiful movies of all time¨, changed Edu’s career and put him in the Global map of Cinematographers. He has worked since with some of the biggest stars and talents in the planet, with the likes of Nicole Kidman, Ryan Reynolds, Carey Mulligan, Meryl Streep, Lady Gaga, Ben Affleck, Emily Blunt, Penelope Cruz, Micheal Fassbender, Tessa Thompson, Rebecca Hall, David Oyelowo, Joel Edgerton, Charlize Theron, Sam Rockwell, Margot Robbie, Ruth Negga and Michelle Williams to name a few. 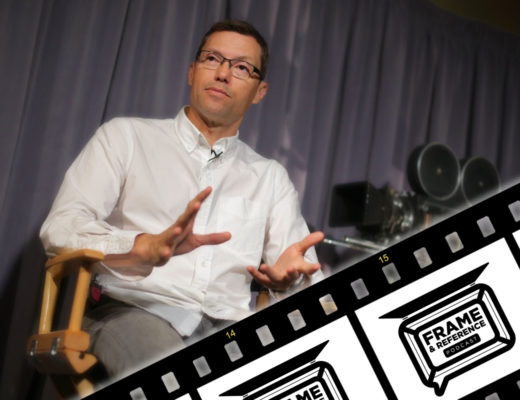 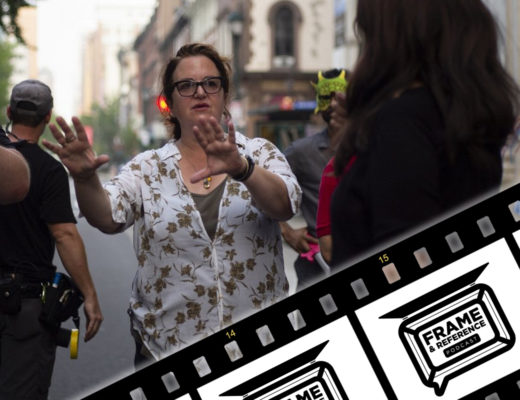 On todays episode Kenny talks with Wendy Stanzler, director of “Made for Love.” Wendy has directed a episodes of... 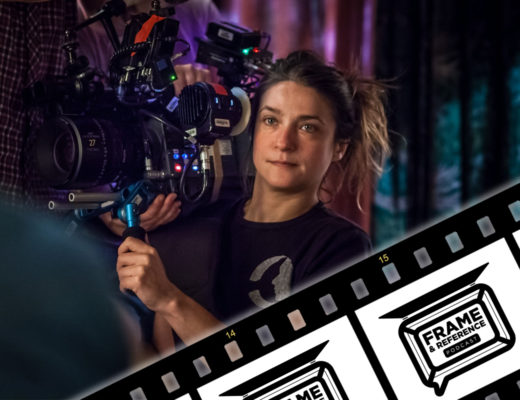 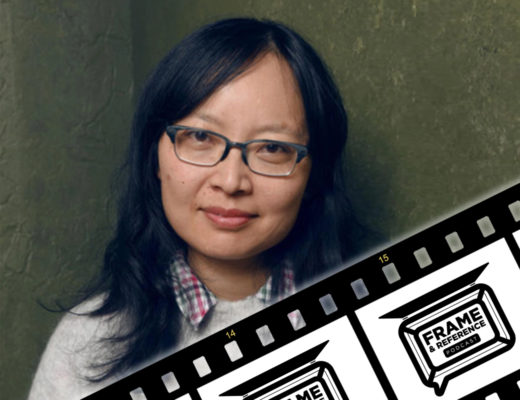 Welcome to another episode of the Frame & Reference podcast, this week Kenny talks with Jennifer Phang about directing...