It’s probably not the NLE of choice for professionals, but Descript points towards other type of users, aiming to make video a staple of every communicator’s toolkit, alongside docs and slides. 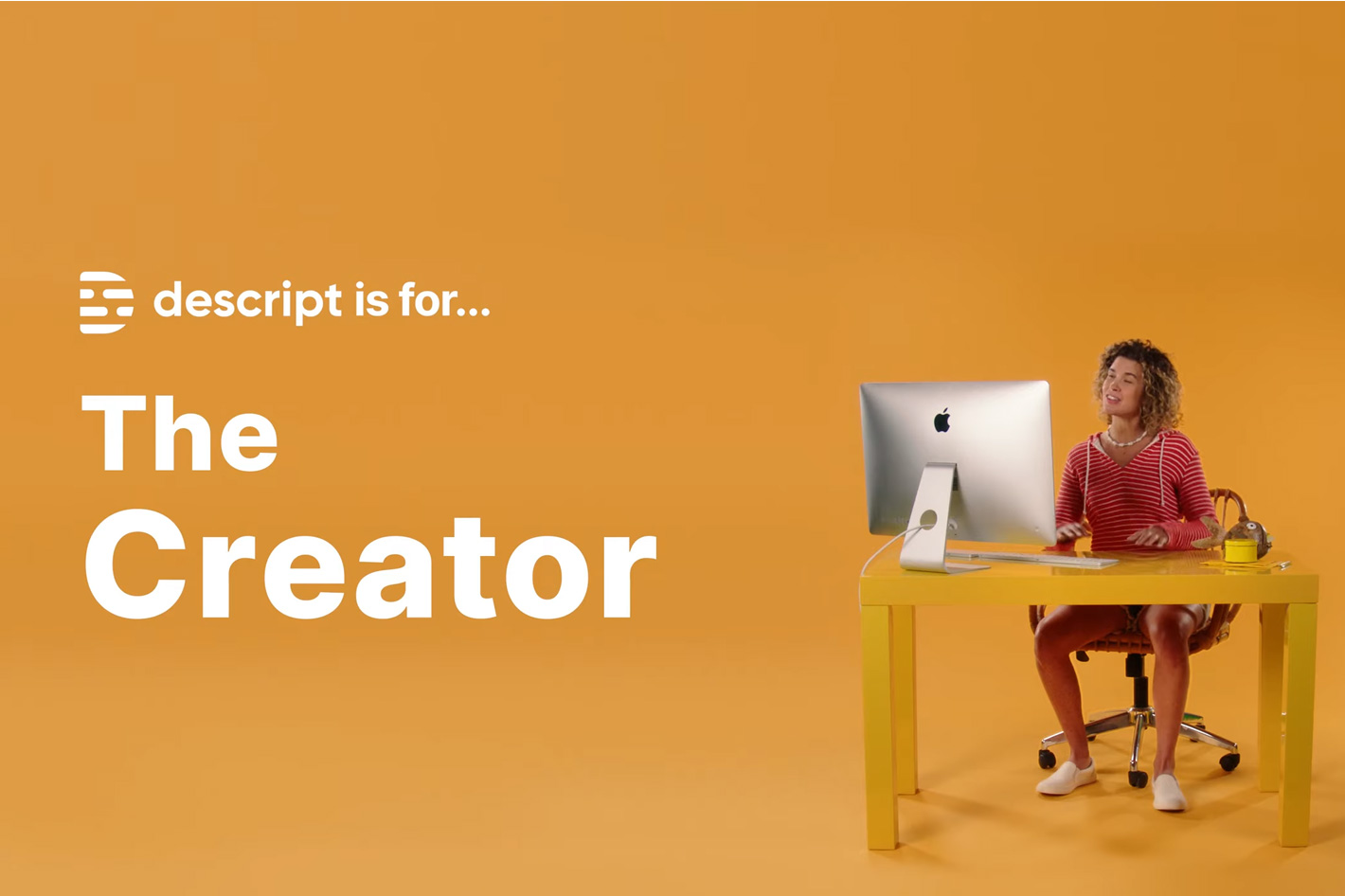 Descript, the simple, powerful, full-workflow video and audio editor, launches its biggest product update ever, as it promises to make editing video as easy as editing a doc or slides.

Video editing is not just something professional video editors do to create Hollywood blockbusters, documentaries or any other video editable product. As even smartphone cameras allow users to capture video, everybody wants to edit those moving images. Faced with NLEs that require some learning, many search for tools that make the process easier, and that’s where Descript comes in.

Founded by Groupon co-founder Andrew Mason in San Francisco in 2017, Descript is a new kind of video editor that’s, the company says, “ is as easy as a doc. With tons of cool AI-powered features built into an intuitive interface, Descript powers YouTube and TikTok channels, top podcasts, and businesses using video for marketing, sales, internal training and collaboration. Descript aims to make video a staple of every communicator’s toolkit, alongside docs and slides.”

Here are two quotes from Descript users that suggest what the tool is for:

“When it comes to my content, I challenge myself to create the most compelling and concise storyline. Descript is the first software that feels like a partner and not just a tool,” said Jules Terpak, video-first content creator and Descript user. “The breadth of media Descript provides complements and simplifies my workflow. Instead of having 20 tabs open when creating my video, I now have a powerful single source to rely on.”

“Working for a company with a heavy presence in the social media space, it has been great to find a tool to help our videos feel more native to social platforms,” said Rachel Klein, Executive Producer at theSkimm. “The new Descript also helped turn non-editors into full blown creators, opening the door to more experimentation and creativity.” 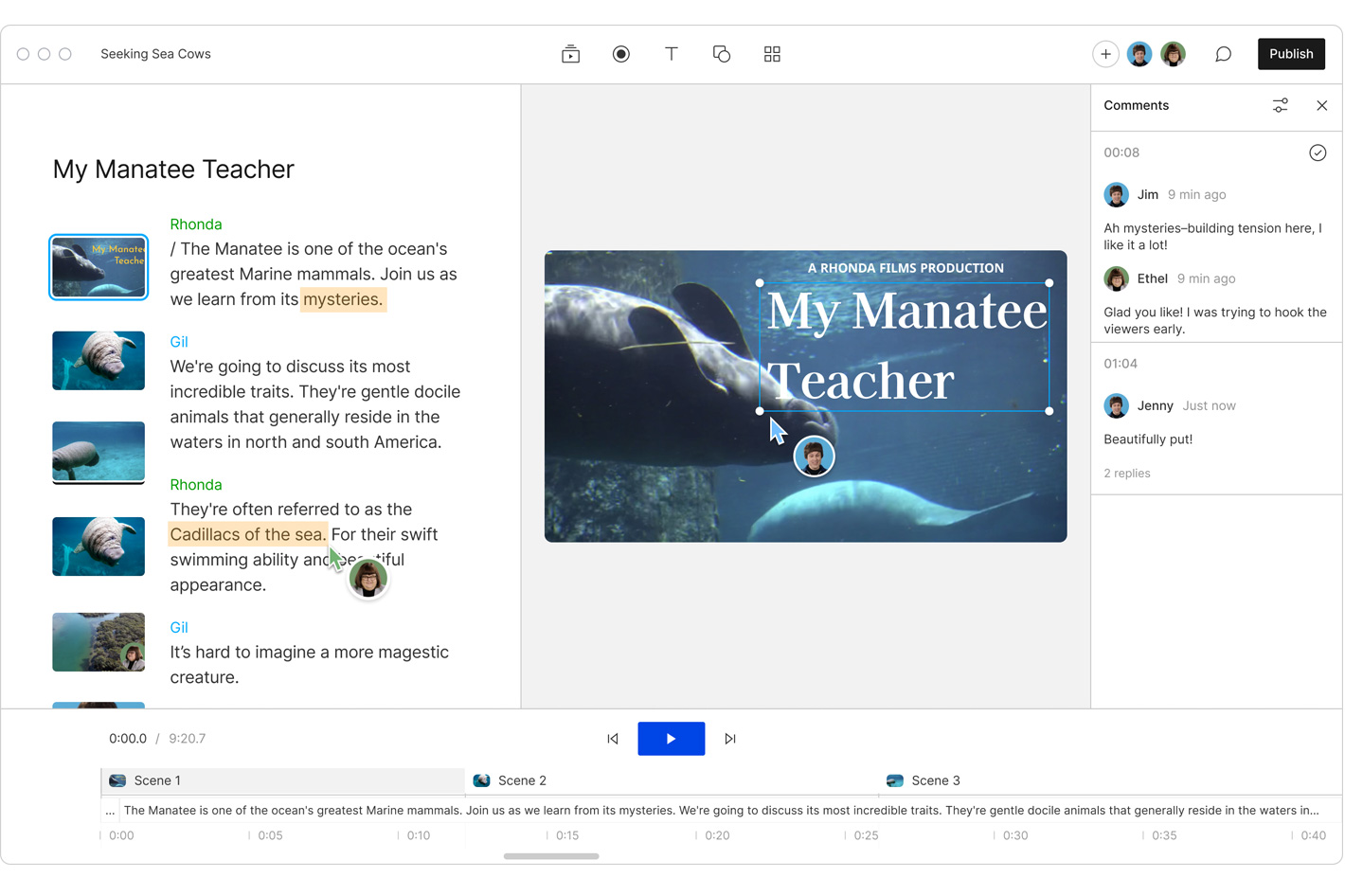 Now, Descript is getting even bigger. The company just announced a $50 million Series C round led by OpenAI Startup Fund to support and accelerate AI integration into creativity. Andreessen Horowitz, Redpoint Ventures, Spark Capital and Daniel Gross also participated in the round. Descript’s new $50 million raise brings the company’s total funding to $100 million, and with it, brings the ability to amplify the implementation of AI to marry video, images and text into a new way of creating content.

“We started the OpenAI Startup Fund to accelerate the impact companies building on powerful AI will have on the world, and we’re particularly excited about tools that empower people creatively,” said Brad Lightcap, OpenAI’s COO and manager of the OpenAI Startup Fund. “It’s clear from using Descript and talking to customers that Descript is breaking down barriers between idea and creation by extending video editing capabilities to an entirely new class of creators.”

It’s not just about money, though. Descript has a new version, and the redesigned app comes packed with more than 30 new visual and AI-powered editing features, promising to make editing video as easy as editing a doc or slides.

For too long, creators have been faced with a choice: make video using simple tools with limited capabilities, or spend months if not years learning complex legacy tools that require extensive training. Descript removes these barriers, equipping creators and communicators with a single intuitive tool that’s also a fully-powered end-to-end production app. 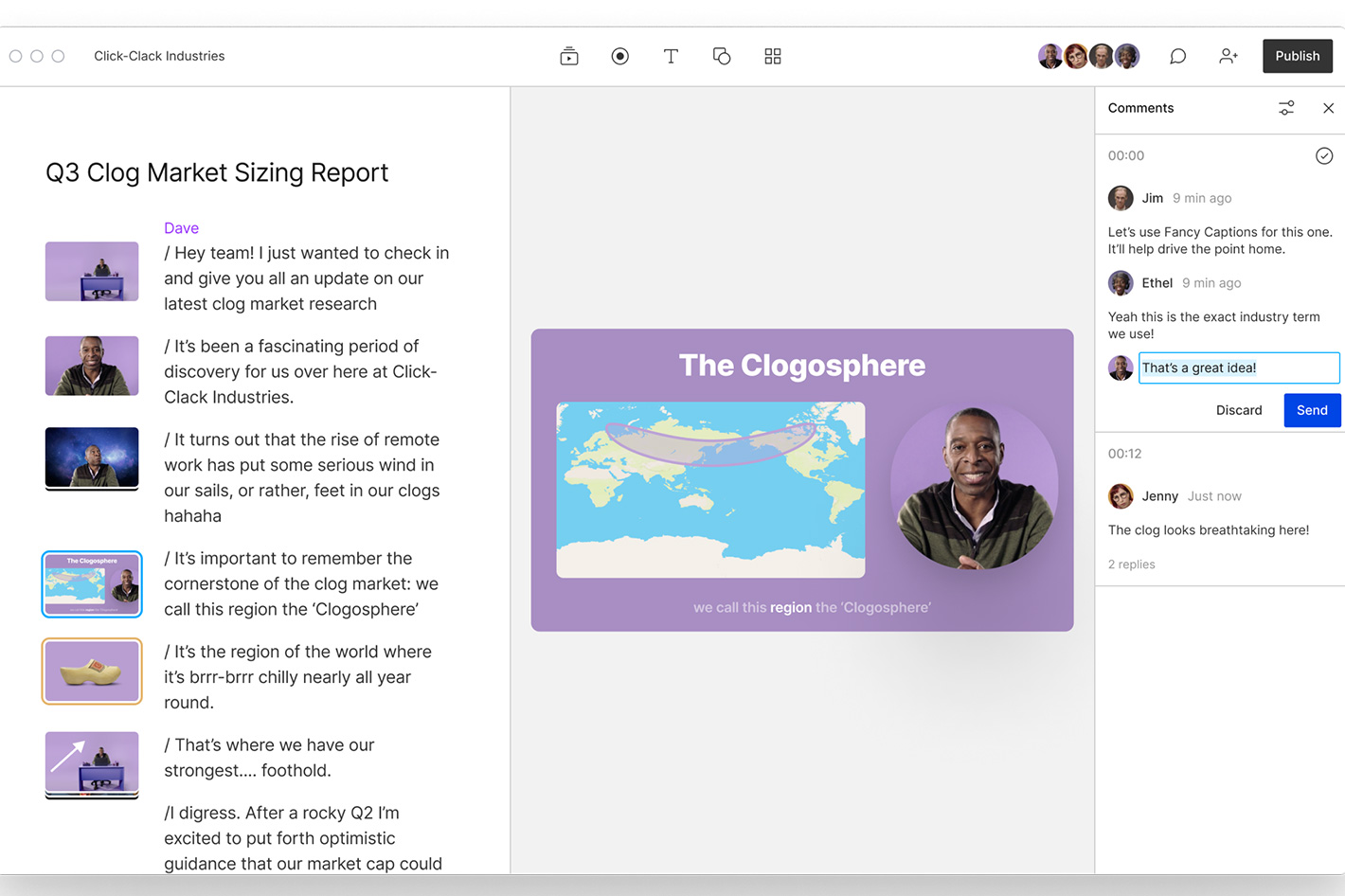 “The stage is set for video to take its place alongside text as something everyone uses to create and communicate — the only things holding it back are the tools,” said Andrew Mason, CEO of Descript. “With the new Descript, we’ve replaced the drudgery of timeline editing with a tool that’s as familiar as the word processor — so you can make, edit, and share video without breaking your creative flow.”

Descript’s new editing magic starts with Scenes – a visual method for making video that’s as intuitive as making a slideshow. Scenes complement and compound the power of Descript’s core transcription-based editor, which already revolutionized podcast editing. Descript’s adaptability allows any creator, in any type of workflow, to create anything from a simple screen recording to a sophisticated narrative with multiple layers of video, b-roll, audio, with video and audio effects, transitions, and everything else they’d get from a more complicated legacy tool.

In addition to a complete redesign around scenes, Descript is launching over 30 powerful new features, including:

The new version of Descript is available to download at www.descript.com.