Figure out what your job is, what’s expected of you and how to interact with other departments

How essential was your production experience as a young professional in LA? With the democratization of so many filmmaking tools, do you think young professionals can learn just as much by living and working on productions in locations that are not so entertainment industry focused?

I don’t think it’s a matter of living near the entertainment industry. When I lived in Southern California someone released a report analyzing the most efficient industries in the world. Logging came first, film production came second. When you think of what we do in a day—go into a location with lights, grip equipment, set dressing, cameras, a dozen to five dozen crew, etc., shoot hours of raw footage, and when we’re gone it’s as if we’d never been there—it’s pretty staggering that any of it gets done at all. As a camera assistant once told me, “This is controlled chaos. It shouldn’t be possible to make a movie this way, but somehow we do.” 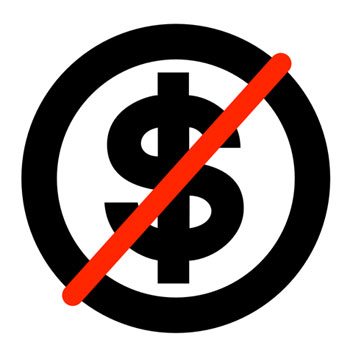 Everyone starts out working for free. That’s the only way those in the industry can find out whether you’re any good. At some point, though, it’s important to stop–or at least be more selective.

The trick is learning that dance: what your job is, what’s expected of you, how to interact with other departments. For example, as a second camera assistant I learned that I had to be on set for rehearsals in order to lay marks, but when the lighting started I could take off and reload film mags. Then I’d return to bang the slate and move the gear after that setup was done. I knew what my part of the dance was, and everyone else knew what their part was too. (I remember a producer complaining to a DP, “Those grips and electricians stand around doing nothing half the time! I hate paying them for that!” The DP told him, “You’re not paying them to work non stop, you’re paying them to do exactly the right thing at exactly the right time.”)

I think you can learn that dance anywhere there are reasonably large shoots and a decent-sized infrastructure that supports some kind of regular production. Any time there’s a lot of money on the line you’ll find people who have learned to work quickly and efficiently, because we’re all freelancers and those who learn the dance work the most. 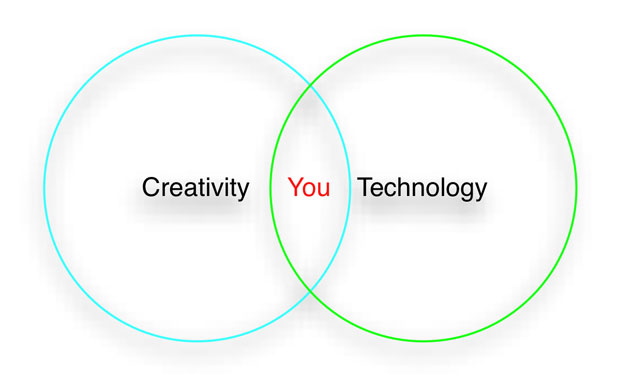 How much do the toys matter when it’s the people who use them who provide all the creativity? 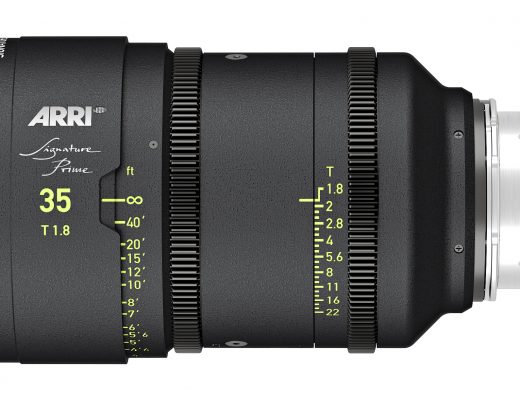 Technical Sales Rep Chase Hagen and I will be showing off the Alexa Mini LF and ARRI Signature Primes...