When it comes to lighting, you’ve said that the best way to learn is by doing, because it often comes down to something that “looks right”. But is that sense something that develops or something you have to uncover? Do you think you’d light a given project in a different way today than you would have five or ten years ago?

Oh, absolutely. And there have been times when I’ll look at my work from six months before and wonder, “What was I thinking? I’d do that completely differently now!”

I became enamored of composition at a very early age. Lighting didn’t pop up on my radar until college. I had to learn it very deliberately. I never thought I was blind to lighting until I kept learning more about it and realized, “Wow, I had no idea I’d been seeing this stuff for years and it didn’t register!”

It helped to get on sets and watch experienced DPs light, and then go to dailies and see what happened. That was how I learned editing as well: I didn’t “get it” in editing class, but once I stood on a set, saw where the camera went and how it cut together later, I GOT it. The same thing happened to me with lighting. 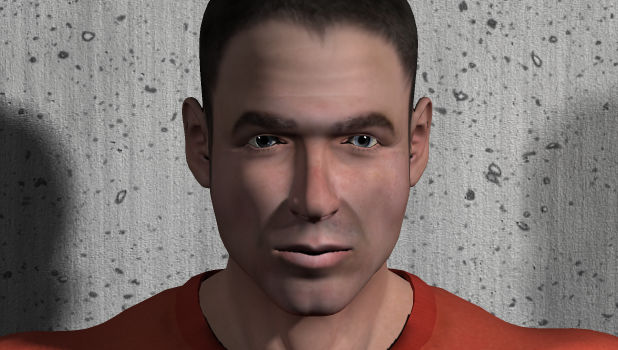 Placing a fill light properly is possibly more important than placing a key light…and I can prove it!

It’s a process of building awareness. There were so many movies I saw as a kid that I felt were visually stunning, but I didn’t know why. Over time, as I worked as an assistant and saw a number of DPs light sets, I saw what they were trying to do and then recognized that same look in movies and TV series.

I didn’t assist for very long, but in those years I built up enough of an awareness of lighting that I was able to continue my education on my own. I’m still inspired by commercials, movies and TV shows, particularly when I see something that really rings true for my sensibilities.

My idea of what I like is constantly evolving. I’m constantly watching movies and TV shows and trying to figure out how a scene or set was lit. I do this especially with TV shows because I know how quickly and simply they have to work, so I know that whatever they were doing it took about twenty minutes and the DP used the minimum number of tools to light. I try to figure out what’s going on as a mental exercise.

I also stumble on lighting setups while shooting projects, and I’ll look at the monitor and say “Oh, THAT’S how that shot was done in that film I saw a long time ago.” 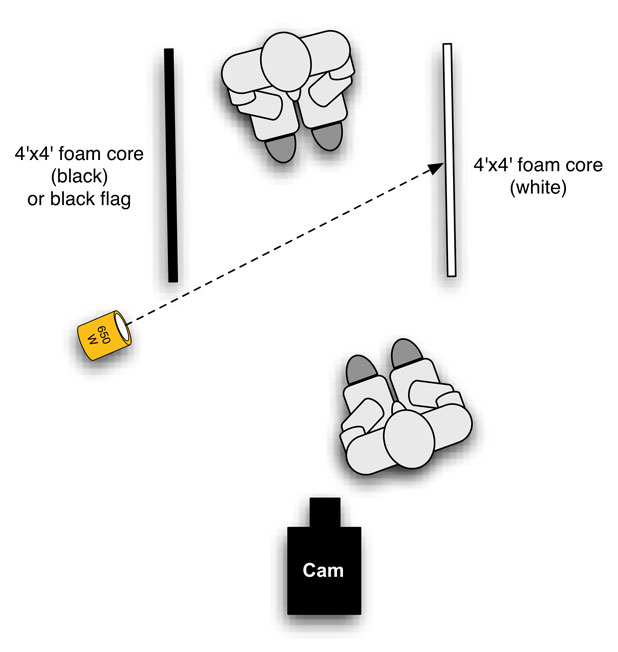 To sum up: I’m constantly learning new tricks or stumbling on new techniques, and periodically I’ll see a look that has such a strong impact on me that I try to incorporate it into my work. For example, years ago I learned about the “fill from the key side” trick that I use religiously to this day, and when I look at my work before that period it looks a bit dated by comparison.

From a new camera to accessories that will be welcome, PVC’s gift suggestions for vloggers and YouTubers cover a...