What goes into shooting a black and white film shot in 4:3

This week on the show Ron interviews Edu Grau, the director of photography for Rebecca Hall’s black and white film “Passing.” This is a film where the themes of the story about a light-skinned black woman, played by Ruth Negga, parallel the medium on which the story is told. Ruth’s character is played opposite Tessa Thompson, herself a woman who could pass, but chooses not to (at least not permanently).

Edu is a cinematographer with an impressive background, being one of the youngest people to be inducted into the ASC. At the young age of 27 he was given the opportunity to shoot fashion designer Tom Ford’s feature directorial debut “A Single Man.” Edu shares the incredible story of how that happened, how his career skyrocketed from there as he went on to DP for such films as “Buried,” “Boy Erased,” and “Suffragette,” and became a sought-after commercial DP. If you want insights into directing an artistic black and white film shot in 4:3 aspect ratio at a time when the more “K’s” you have in your camera the better, this is the interview for you.

“This is not a job. This is a lifestyle.” ~ Edu Grau on being a filmmaker 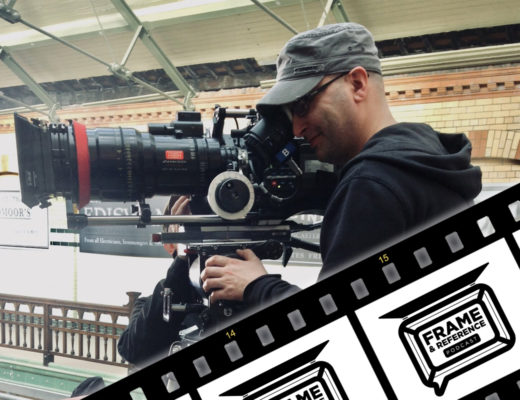 Welcome to another episode of the Frame & Reference Podcast! This week, Kenny talks with cinematographer Simon Dennis, BSC... 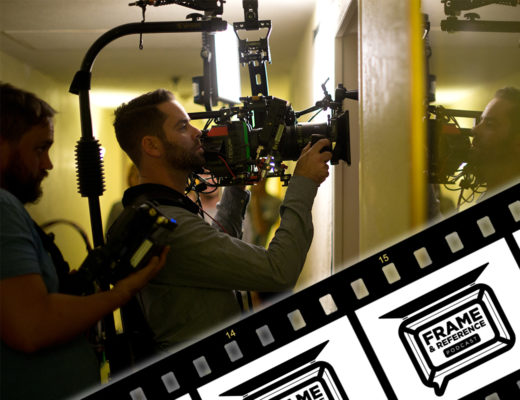 Welcome back to the Frame & Reference podcast, this week Kenny talks with cinematographer Eric Koretz about shooting 4... 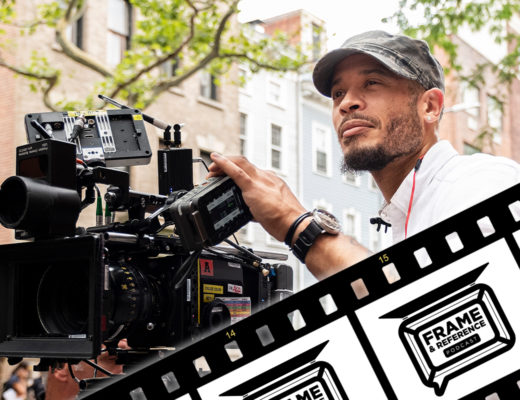 On todays episode Kenny talks with director Pete Chatmon about the HBO MAX series “The Flight Attendant.” Pete has... 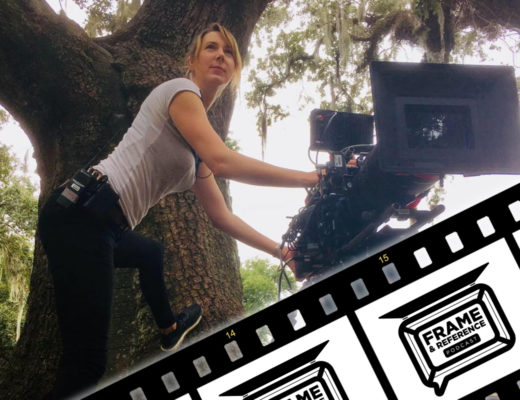 On todays episode Kenny talks with cinematographer Johanna Coelho about “The Rookie.” Johanna has shot a number of series...