Adobe revealed new features in the video apps in Creative Cloud 2014 and showcased these next versions at the April NAB 2014 show in Las Vegas (schedule). In addition to blogs and product page info, there's a nice PDF summarizing updates to Adobe's video ecosystem. [CC 2014 June video app updates integrated below] 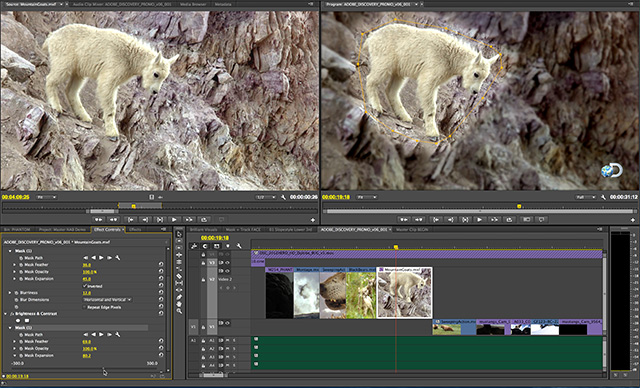 Note: There's much more in the actual June 2014 release of Creative Cloud — over 1000 feature updates for 14 desktop apps, plus numerous mobile and cloud updates [launch video]. If you don't see the 2014 updates, restart the Creative Cloud desktop application. Community questions on AE 13.0 (AE CC 2014) were answered by the AE team in the MoChat #88 Twitter session.

The new versions (2014) install next to old versions, so plug-ins can be integrated when feasible. Plug-ins may not all work correctly at first and this let's you manage your migration to the new app; Todd Kopriva has explanations in migrating settings and plug-ins for After Effects CC 2014 (13.0)

Adobe Add-Ons are available as plug-ins, presets, HTML5 panels, and such (with forum). The new After Effects HTML5 panel SDK & plug-in SDK is also available. Scripting update notes were already posted at the bottom of Todd Kopriva's new and changed detail notes. ProEXR v1.9 was released with After Effects CC 2014 (13.0); download for older versions from fnord software website.

Following 3 updates to After Effects and 4 updates to Premiere Pro in 2013, Adobe is continuing to press hard to improve their video ecosystem. Below are highlights of the NAB 2014 reveal features, additional details, videos, and links to product pages, team blogs, and 3rd-party previews. Here are the overall hightlights:

Adobe held a webinar, What's Coming Next in Creative Cloud for Video, April 10, 2014 at 10:00 AM PT:   “Live from NAB 2014, where Adobe will be previewing the next generation of pro video tools. Jason Levine will share what’s coming, including brand new workflows between some of your favorite apps. Jason will cover all the video applications with a focus on Adobe Premiere Pro CC and After Effects and will answers questions at the end.”


After Effects CC (announcement and fuller detail at team blogs)

And of course, there's more: 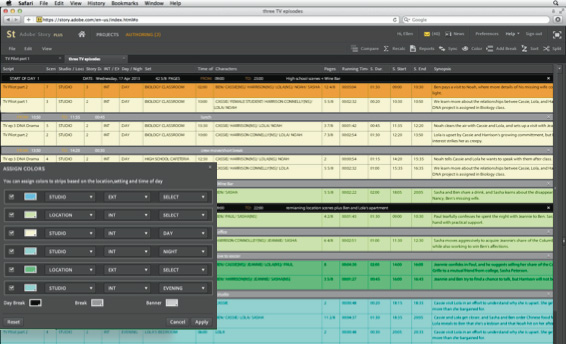 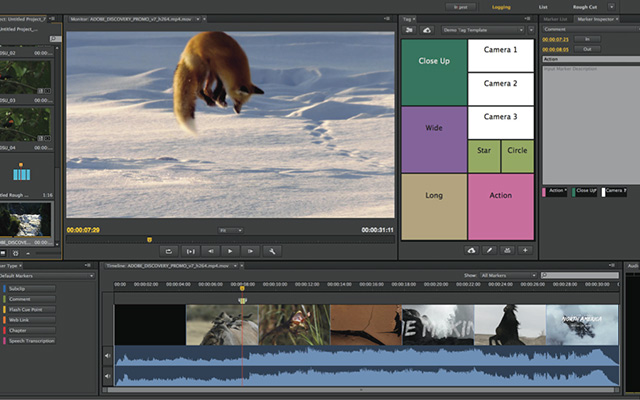