The benefits of embracing shared storage

What’s the most inefficient part of your workflow?

It’s a big question with answers that can range from the very simple to the exceedingly complicated. Everything from render times to client feedback to transcoding logistics can impact how quickly or slowly a project is able to get through a post-production workflow. These elements plus countless others can have a major effect on the deliverable and overall production schedule.

Arguably, the biggest component of the workflow concerns how information is sent from one team to another, and in turn, how that info is accessed and worked on by multiple people and teams at the same time. Being able to provide exact instruction for details like the import process is a great way to create efficiency in a workflow, but if people are waiting for a drive before they can begin or finalize a task, those efficiencies are totally lost. It was something that Dave Austin recognized was happening at The Edit, which is his post-production facility for TV & film that is located in Brighton. 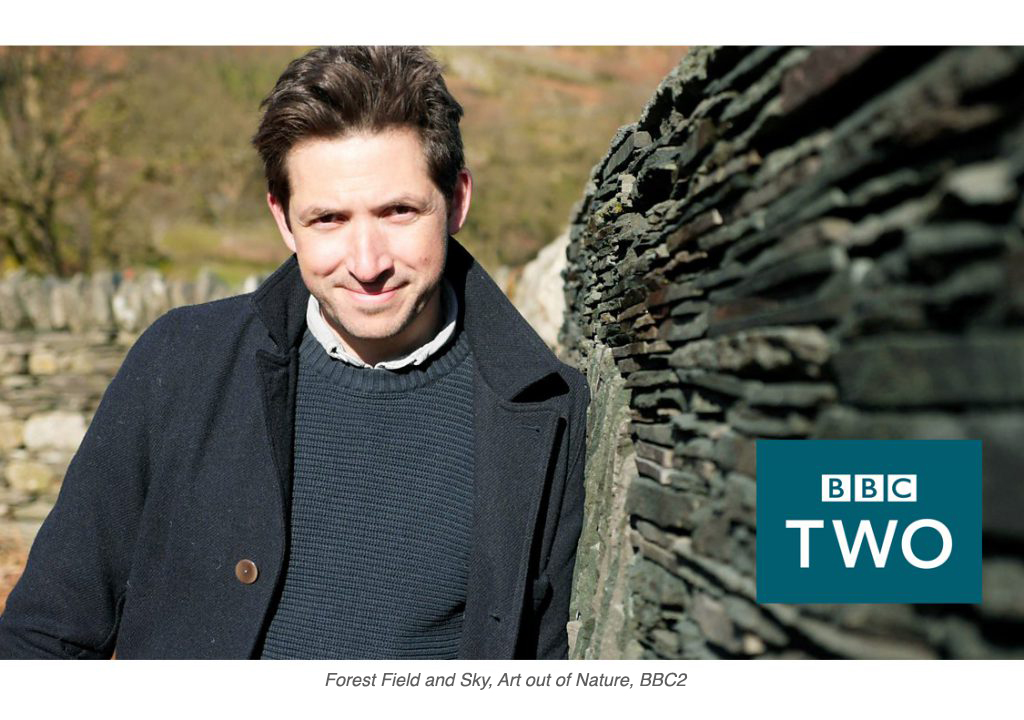 Dave started as a broadcast engineer at the BBC in 1995, but he moved into editing after a couple of years and quickly went freelance, going on to edit projects like Banzai, Big Brother and Top Gear. He setup The Edit in 2006 after having seen the potential for a facility in Brighton, where numerous big series are being produced.

Rave reviews from publications like The Guardian and The Times on projects such as The Man Whose Mind Exploded helped The Edit attract clients from all over, and they’ve been involved with some great TV series over the years such as Born To Be Different, Food Unwrapped and Cowboy Builders. The amount of work that was coming in forced Austin to ask that question around the most inefficient part of his workflow, and it didn’t take him long to find the answer.

“As we grew, we realized we were moving around huge amounts of data on drives and wasting a lot of time,” Austin said. “We realized shared storage was an absolute need not a luxury! I think we would be really stuck if we had to go back to the old ways.”

It’s actually kind of amazing to think about how many productions are relying on those “old ways”, which usually means throwing media onto a drive and physically delivering their assets to another part of the facility, the city or even the world. The budget on a project is negatively impacted every moment that drive in in transit, not to mention the security and data corruption risks that the media is exposed to in that process.

What does it mean for members of a team to know they can find, share, and protect the files and media for a project any time they need to? What kind of benefits does proven, real-time collaboration for everyone create for an entire project? Those were questions Austin needed to have answered, and after looking at a few alternatives, he found his answer with the Avid NEXIS | PRO. 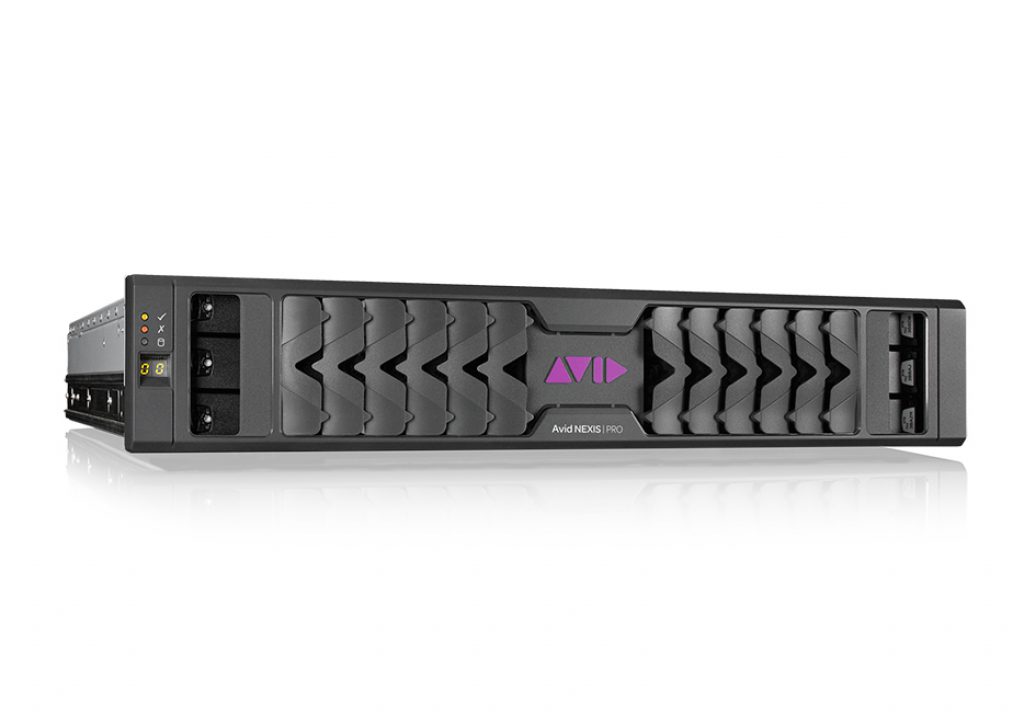 The features and specs of the product are all available and accessible, but whenever you’re talking about products that enable things like intelligent storage, it’s really a specific question of value and logistics. How does this kind of product bring value to, and for, the users at a given facility? In what ways will it impact how people collaborate with one another? Will it play nicely with all the necessary creative applications? Those are questions that the team at The Edit was able to answer in detail.

“Once we get the media, we copy all of it to our nearline network storage and LTO for backup,” Austin explained. “From the nearline, we ingest to our Avid NEXIS | PRO shared storage server, usually at low res to save space. Throughout the edit, we assist the team in the background both technically and practically any other way we can (posting letters, getting lunch!). At the end of the edit, we relink back to full res media and send the project to our online suite where the program is prepared for color grading. For the grade we use either DaVinci Resolve or Media Composer with the Symphony color correction option, depending on the project. At the end of the grade the final online is completed with Avid Media Composer (with Symphony option) and sent to our QC/delivery suite for testing and upload.”

This process means that The Edit is dealing with less copies of the same media as well as less copy time overall. Everyone can be contributing to the workflow at the same time, which creates value they can see in their bottom line. That value is also seen and experienced in ways that aren’t so easily measurable, which the team saw with their recent edit of a 90-minute feature documentary in Premiere with media being served by the Avid NEXIS | PRO. They had to move that project from one suite to another at one point, and it was as easy as walking between the two rooms. 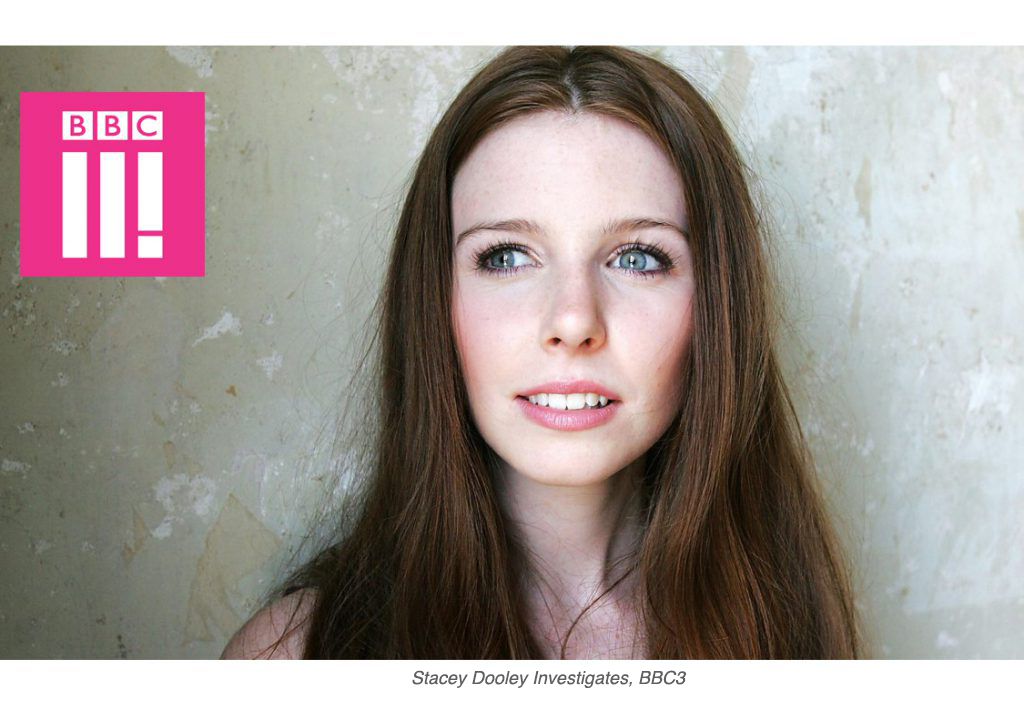 The market realities were also a key factor in how The Edit moved forward with their storage and workflow needs. Brighton has long been an emerging regional TV base, but that potential emerged in a very real way over the past year. Productions of all sizes look to The Edit for services that range from offline/online editing to audio dubbing & mixing to QC/delivery. With their expanded and augmented technical capabilities, The Edit can offer their clients a variety of opportunities that clients of all sizes can experience.

“Some of our clients are independent documentary makers who are passionate about their project,” Austin continued. “They don’t always have the budget to offline for, say, 12 weeks at a facility but they do need a high-level grade and audio dub. When it comes to higher volume work such as The Forest for Blast! Films or Animal Park for Remarkable TV, our clients tend to need the support of a facility and the benefits of shared storing. I think they also want everything handled in one place to make it as smooth as possible.”

Efficiency is something that’s created and quantified in a number of ways, but looking at how simple or easy a given task is can be a great indicator. Many editing packages can seem to be more resource hungry and less efficient in multi-suite environments, which can create obvious complications. Being able to utilize the “Avid Advantage” of the Avid NEXIS | PRO means being able to share bins and projects with other Media Composer editors to collaborate on sequences. There’s no need to copy files or start from scratch. Those benefits are further realized when used with Pro Tools, which allows users to protect and optimize media delivery. That’s just part of why this “Avid Advantage” goes beyond how it’s utilized with the Avid NEXIS | PRO.

“We’re always preparing things for each other or our editors, working in the same project at the same time,” Austin said. “It becomes second nature and feels really fluid. I can now see why the Avid project structure, media folder layout and databasing of media is unique and ultimately way more efficient than anything else out there.”

Outside of logistics like laying all the network cables, there were no particular hassles installing Avid NEXIS | PRO for Austin and his team. While the price of the hardware might be a bit more than some users would pay for a few different IT level networked storage options, Avid NEXIS offers a whole lot more than some of those alternatives. Those additional benefits include, but aren’t limited to, load balancing and an extremely advanced user front-end which allows all sorts of on-the-fly changes to workspaces, etc. Additionally, Avid offers a radically simple media management with a two-user license for axle Starter included at no additional charge.

With their current setup, the team at The Edit is able to take on more jobs of a multi-episode nature because those kinds of productions rely on the shared approach they’ve enabled with the Avid NEXIS | PRO. It’s been an item of critical importance for them, because many clients have come to expect that type of workflow. Being able to address the most inefficient part of their workflow has meant Austin’s team is able to take on more projects and complete them in a quicker and more efficient manner, all of which directly and indirectly impacts their bottom line.

What kind of a difference will addressing the inefficiencies in a workflow create for you?