The Amsterdam show IBC is only next September, but Cooke is already working to make it a unique experience for those who visit the event to see and try their precision lenses for film and television. 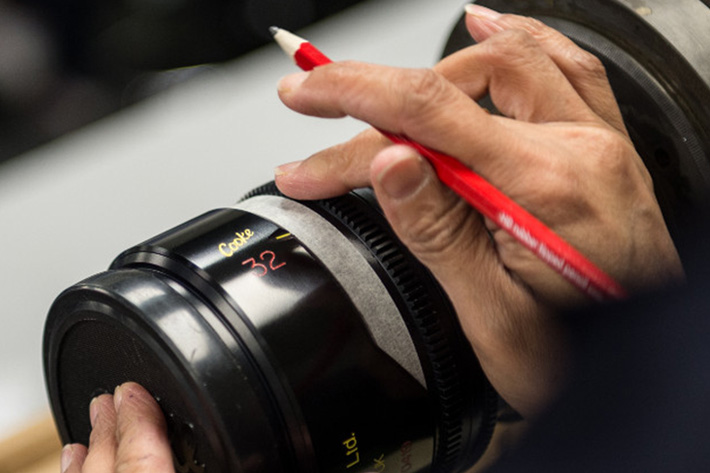 Two true front anamorphic lenses for the Anamorphic/i series will be the main stars when Cooke exhibits its catalog at IBC 2017. Lenses from the S7/i and Panchro/i Classic will also be on show.

Crafted in England since 1894, Cooke lenses “helped define the look of motion pictures over the last century,”, as the Academy of Motion Picture Arts and Sciences said in 2013, when the company received an award of merit for its innovations in lenses, leading to what is commonly known as the “Cooke look”.

It’s all that science and knowledge that the company takes to IBC 2017, which happens next September (between 15 and 19 of the month) and is one of the most important venues in Europe in terms of entertainment and technology, attracting professionals engaged in the creation, management and delivery of electronic media, worldwide. Next edition of IBC will be the place where VR, AR and MR will come under real-world scrutiny, and no doubt we will see Cooke lenses associated with many of the image capturing for those new frontiers of imaging.

The Panchro/i Classic range is a modern redesign achieving the same look and feel as the beloved original Speed Panchros. With newly designed housing and PL mounts, the Panchro/i Classic lenses are lightweight, making them ideal for handheld, drone and Steadicam work.

Cooke will also present its front Anamorphic/i zoom lenses. The 45-450mm Anamorphic/i zoom lens has specifications featuring 10x zoom front anamorphic, T4.5-22, 5’10” MOD from image plane and 3’11” close focus from the front of the lens. The 35-140mm Anamorphic/i zoom offers a unique combination of attributes allowing shooting from very wide angle to telephoto with a 4x zoom ratio and 2x Anamorphic squeeze. It features T3.1-22 aperture and anamorphic oval bokeh. The colour and depth of field characteristics of both zooms are matched to the rest of the Anamorphic/i prime range.

Visitors to the Cooke booth will also see the Anamorphic/i SF lens range, featuring a coating that gives cinematographers even more options for anamorphic character with enhanced flares and other aberrations and still retaining the oval bokeh.

Cooke will also present lenses from its leading Anamorphic/i, 5/i, S4/i and miniS4/i ranges, and the Sony E and micro 4/3 mounts for miniS4/i and Panchro/i Classic lenses that enable users of these cameras to benefit from the ‘Cooke Look’. 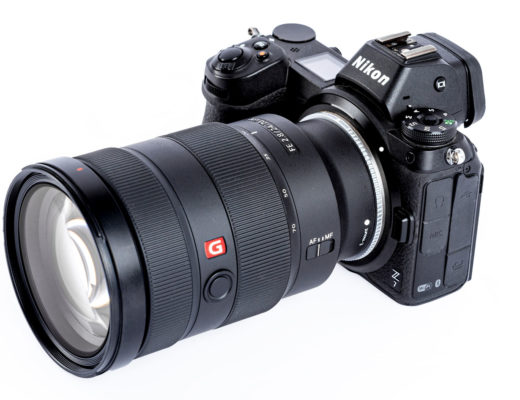 The historic Cooke Archive of original documents and photographs was donated to the Academy of Motion Picture Arts and...