Colourlab Ai was the secret weapon of a small network of international color professionals. With its imminent release, it is becoming available to the wider community of professional colorists. 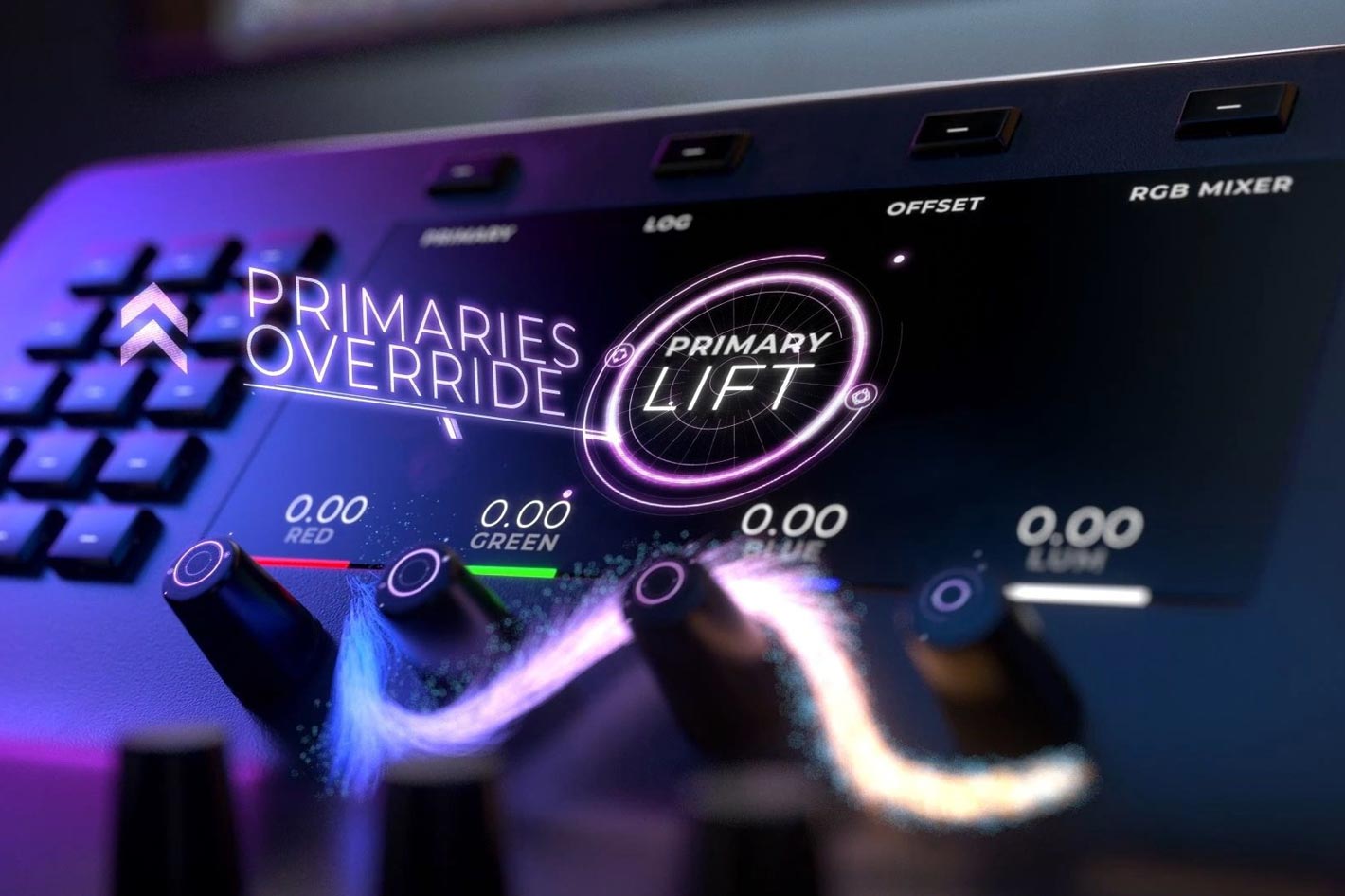 The company has been working with Warner Brothers, HBO, Netflix, NBC Universal, and CBS on advanced HDR color pipelines and providing specialized color grading plug-ins for look design and creation. The result of all those experiences can be seen in Colourlab Ai, which is the culmination of years of research into human color perception. While traditional Color Science is focused on image processing, Colourlab Ai builds on discoveries in the Neuro-Scientific field, focusing on the impact that color has on our mind and emotions. 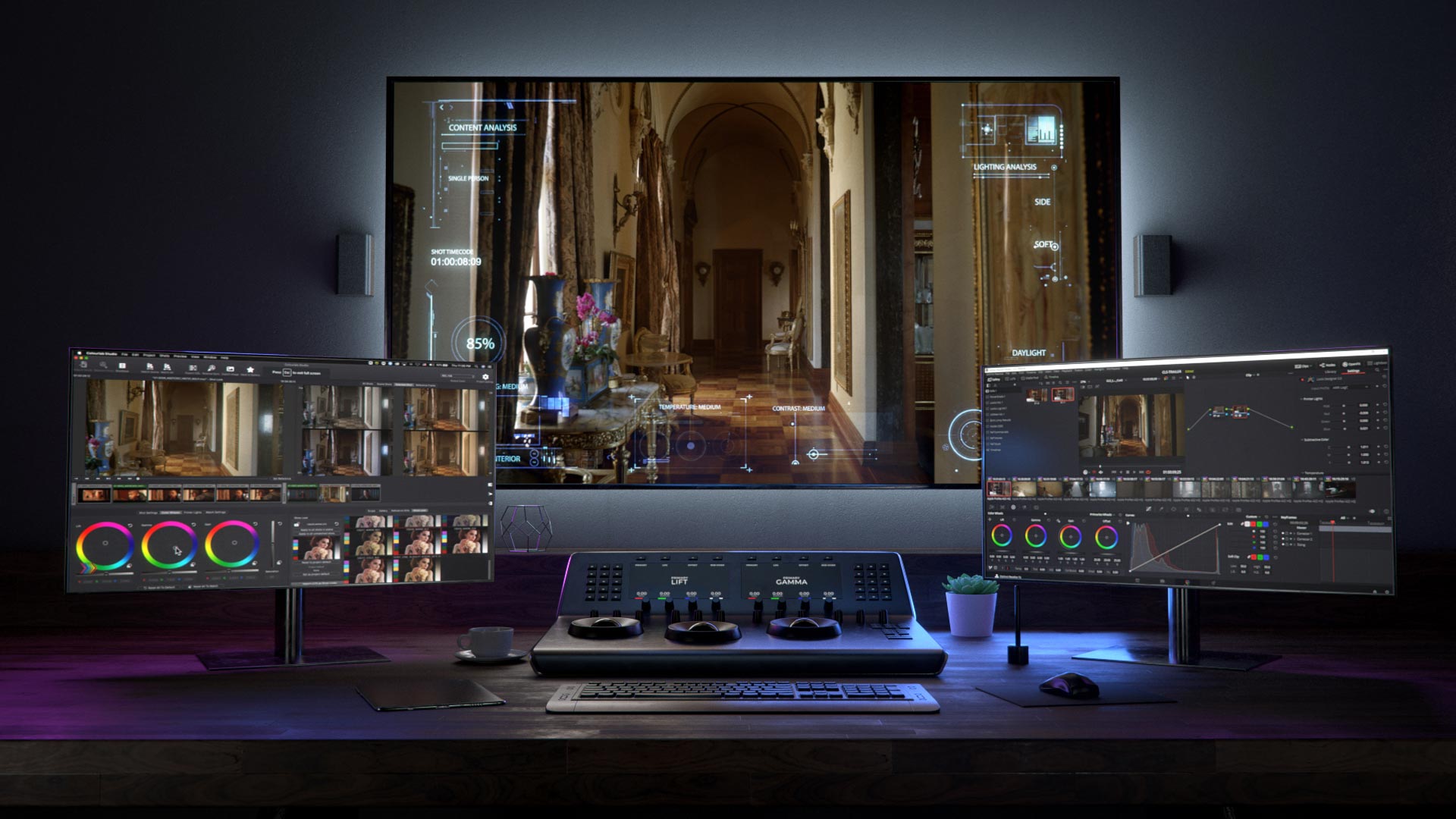 After more than three years in development, Color Intelligence is now offering access to its groundbreaking AI technology for the first time. Limited to the first 500 applicants, the Colourlab Ai Factory Driver program will provide early adopter access to the software, giving an exclusive pool of industry professionals beta team status. The company will provide immediate access to Colourlab Ai while in development, letting early adopters test, contribute feedback and request features for the color grading application before the public release in early October.

Using advanced AI models trained for cinematic content, Colourlab Ai makes it simple to automatically color match footage from a graded clip or reference image. Instantly matching scenes across an edited timeline or matching hours of dailies, the time-savings Colourlab Ai offers is revolutionary. By leveraging AI to eliminate the manual and tedious aspects of the color grading process, Colourlab Ai empowers filmmakers and colorists to focus more on the creative part of their job.

“When you have masses of material to color match, it can consume all your time and energy, so that when it comes to the craft grade, you’re already maxed out,” Valentic explains. “Colourlab Ai analyzes the composition of the shot to describe the color characteristics of footage – whether it’s a close-up shot, an exterior shot, daylight or nighttime, etc. The AI ‘understands’ how humans see, and it uses human perceptual transforms that are vastly more accurate than standard algorithmic methods.” 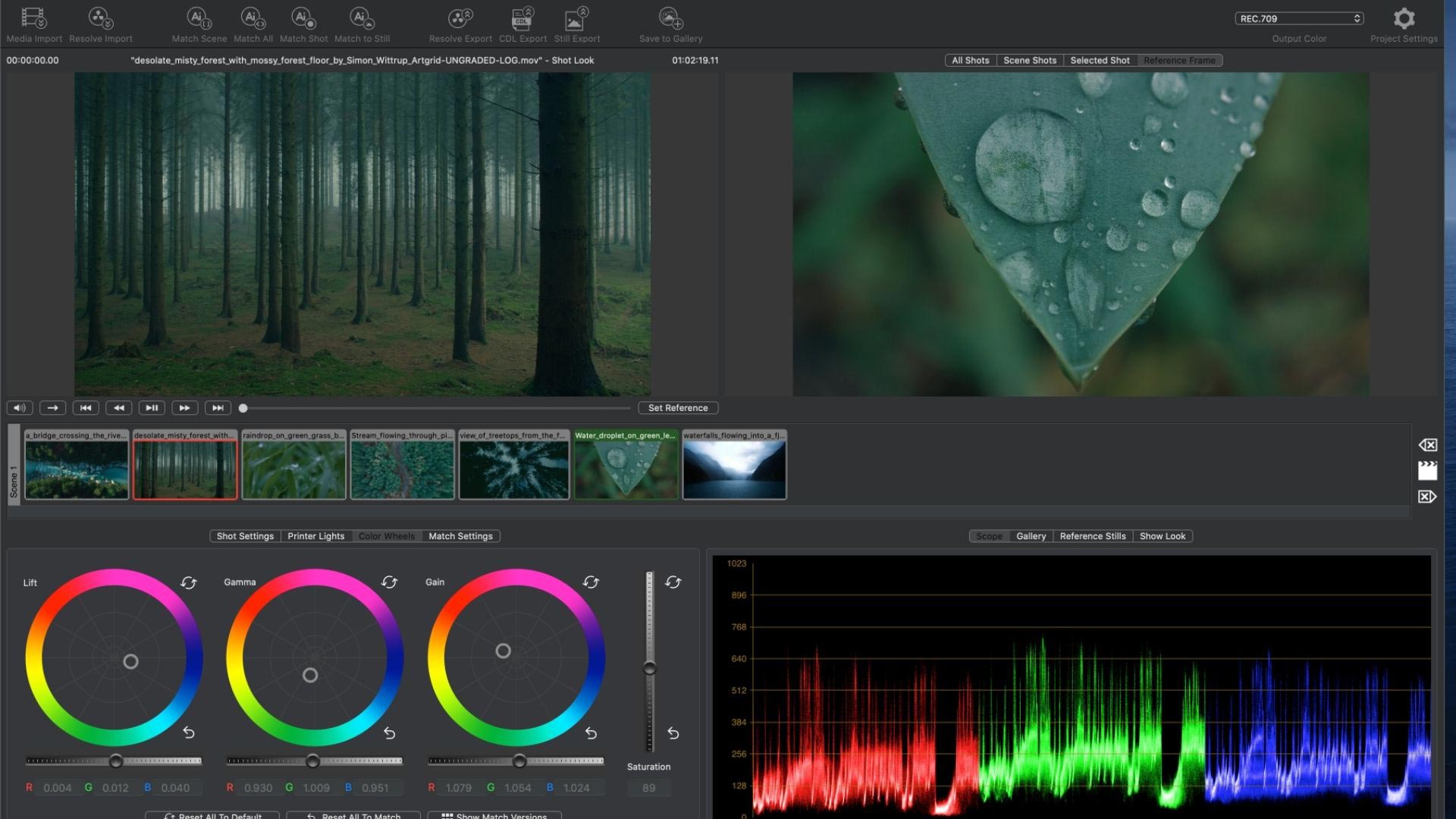 Rather than rendering color into a timeline, Colourlab Ai presents the AI-generated adjustments in the form of non-destructive metadata settings, as the industry standard familiar controls of ASC CDLs, Lift Gamma Gain or even Printer Lights. This approach allows colorists, cinematographers, and content creators to continue making subjective and creative adjustments throughout the post production process.

“Achieving a high-end result in color grading is extremely challenging for many content creators as they lack the resources of Hollywood productions and access to the most talented colorists in the industry. Colourlab Ai flips the grading process on its head by essentially removing the manual part which requires extreme skill and technical expertise, and puts the focus purely on the creative,” commented Mark L. Pederson, COO of Color Intelligence. 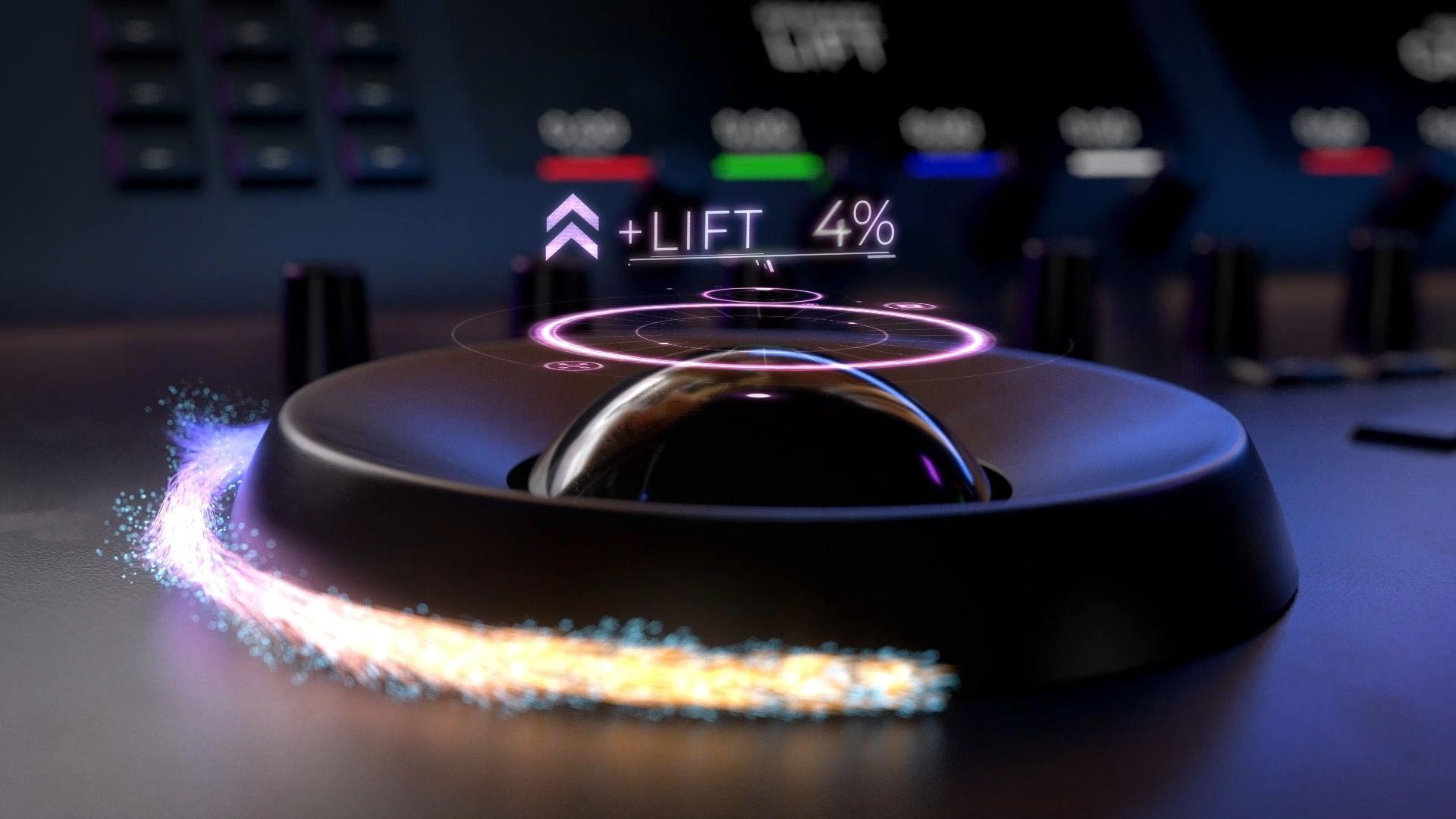 “This software has the potential to save filmmakers hours or even days of work, with a Metal accelerated single step to process and color match 24 hours of dailies in less than 15 minutes,” said Bayes. “We can deliver consistent, high-quality results across all shots. No preset is ever going to be able to do that – and that is the genius of Colourlab Ai.”

If you’re curious about the whole process and want to know more, get immediate access to the beta builds of the software before the public release of Colourlab Ai in early October with a full annual license for only $99 – the monthly subscription price for Colourlab Ai. Color Intelligence is seeking cutting-edge colorists and content creators to participate in the testing and feature development of this revolutionary approach to the established color grading process. Colourlab Ai will be released to the public in early October. Additional details on how to become an early adopter in the Colourlab Ai Factory Driver Program can be found at www.colourlab.ai. 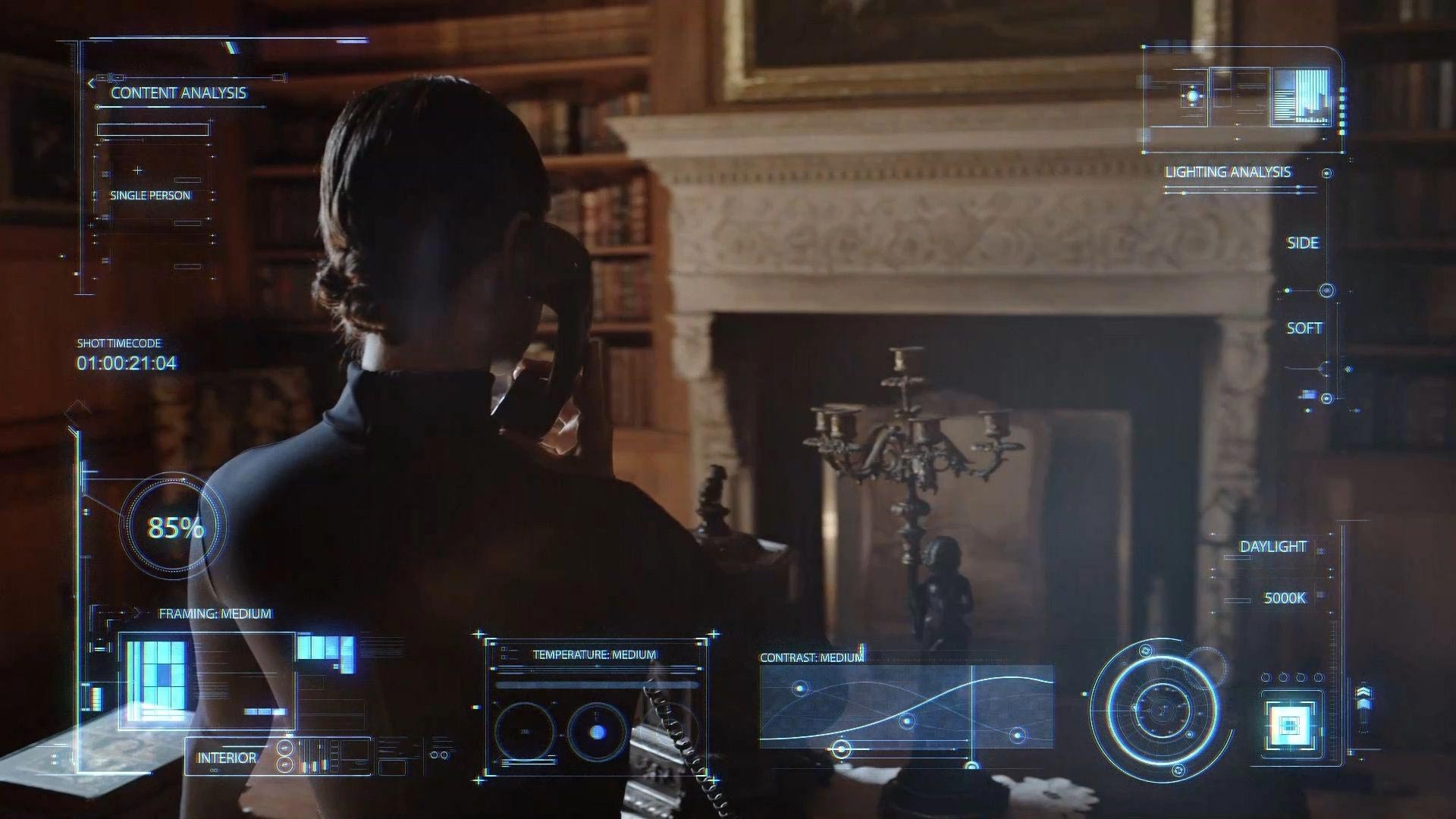 For those who want to know more, there is an option to attend the live sneak peek of Colourlab Ai. Join Dado Valentic, CEO and founder of Color Intelligence on Wednesday for the first look at Colourlab Ai by registering. Dado Valentic is an award-winning colorist and color scientist with extensive experience working at the crossroads of art, science and technology. He is best known for his unique approach to the processing of digital images and his style of color communication.

A tech visionary, Dado Valentic has worked on more than 60 feature films, tv-series and hundreds of commercials, as well as on productions of original digital art by Jeff Koons, Marina Abramovic, Olafur Eliasson, and Anish Kapoor. Dado was responsible for color science behind the first Netflix HDR production, ‘Marco Polo – Season II’, which was awarded Best TV Picture, ASC 2016. 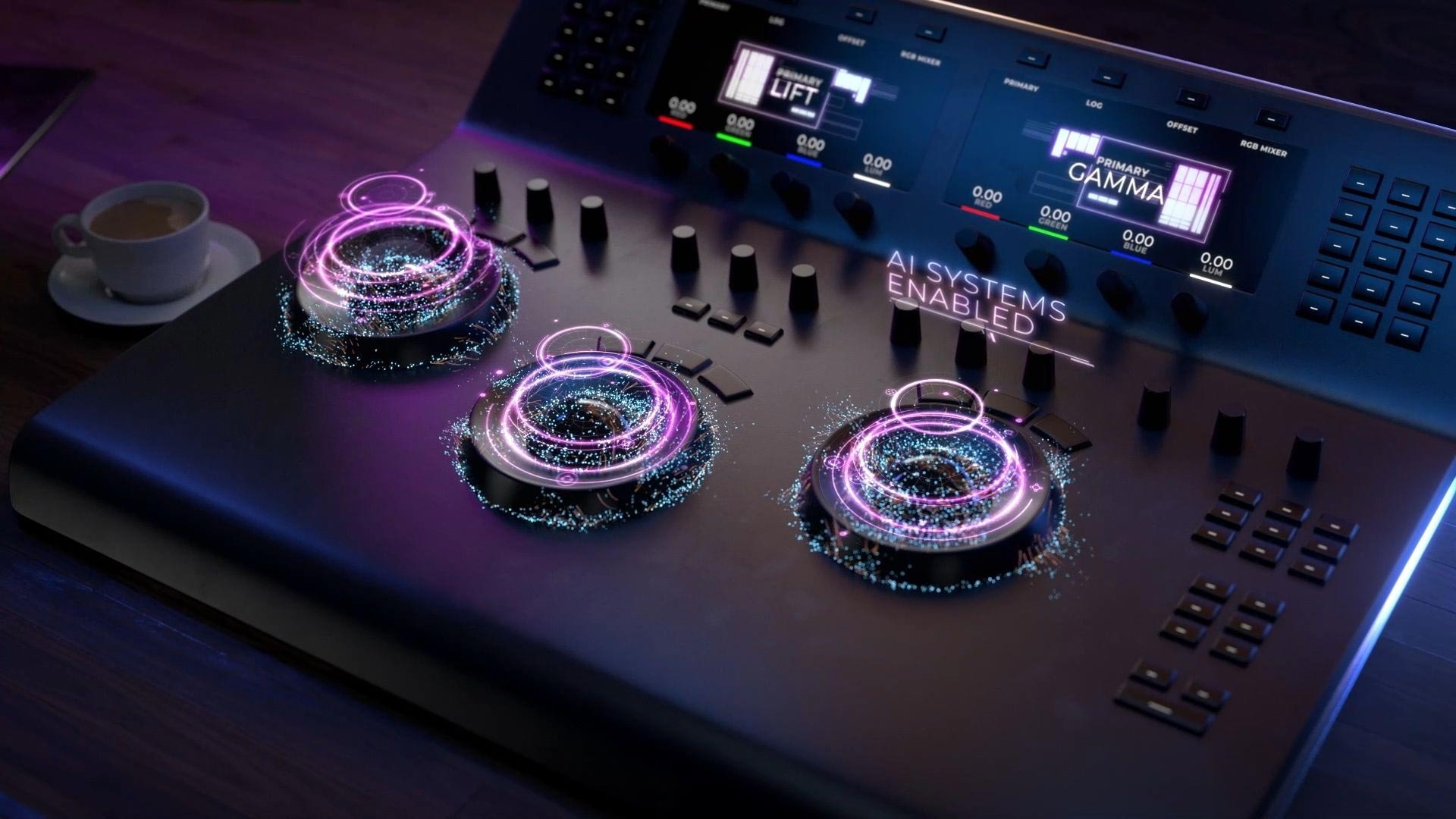 Mark L. Pederson COO at Color Intelligence, is a technologist who has been focused on emerging tools and workflows for film and television production for over 30 years. In 2003 he co-founded Offhollywood, a production and post-production boutique focused on file-based workflows. The company became a beta site for technology companies such as Silicon Color, Apple, Adobe, AJA, Assimilate, Panasonic, and RED Digital Cinema. In 2013, Offhollywood’s post-production operations were acquired by Michael Cioni’s Light Iron to become their NYC facility, and in 2016 The Vitec Group acquired the company as Mark focused on product development.

The third member of the team is Steve Bayes, Angel Investor & Advisor, who has been at the center of the design, development, and marketing of modern video editing systems for almost 30 years. Coming from a 10-year career in professional video editing, Steve became the first certified Avid Technology instructor. He traveled the world training the trainers, presenting at industry events, and wrote The Avid Handbook. In 1997 he became a Principal Product Designer for the Academy Award-winning Avid Media Composer.

In 2006, Steve became the Senior Product Manager for Apple Inc’s professional editing application, Final Cut Pro. Apple released the groundbreaking Final Cut Pro X in 2011, and over the next seven years, Steve managed almost 30 updates while creating a robust ecosystem of third-party developers. He also managed the release of Apple’s ProRes and ProRes RAW video formats. In July 2018 Steve retired from Apple and has continued to consult and invest in new technology for the film and video world. 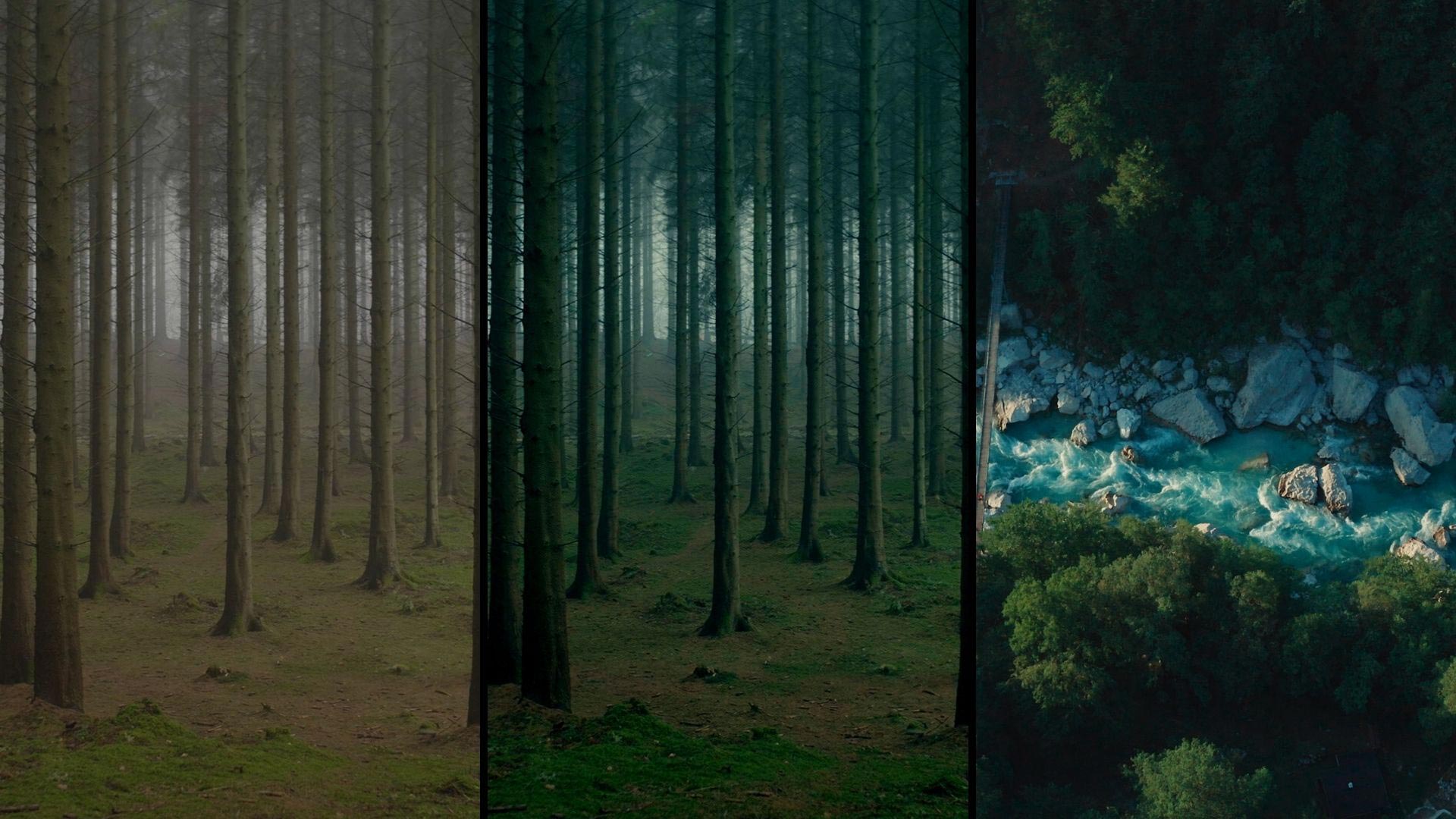 Now, under the name Color Intelligence, the team is revealing what Artificial Intelligence can do for color grading, with the unveil of Colourlab Ai. In addition to looks development and shot matching, Colourlab Ai is the backbone of a simplified Color Managed Workflow approach. Originally this workflow was reserved only for large movie productions, but with the Colourlab Ai toolset and training method, Color Managed Workflow became accessible. Discover it now!

Every now and then you see a new tool in post-production and you say “wow that is unique.” For... 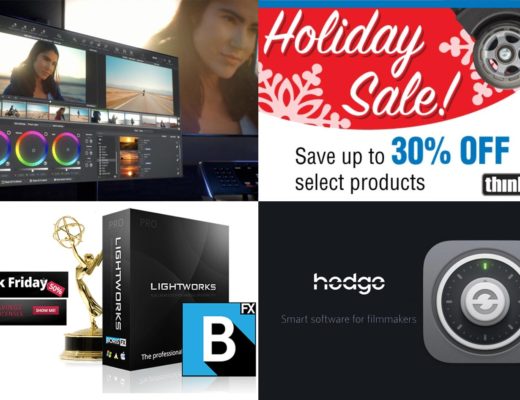 Keep tabs on PVC’s Black Friday 2020 best deals to know all about the promotions available. We have published... 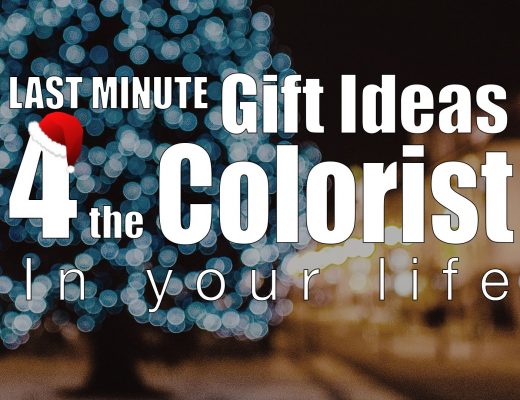 I’m not sure if I’ve come across a colorist gift list before. This one has been on my mind... 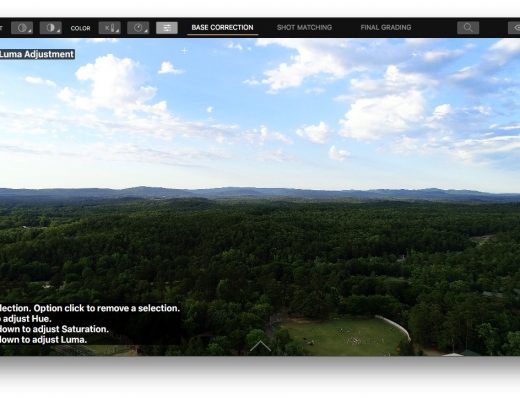