Colorist Society (CSI) is the first professional society devoted exclusively to furthering and honoring the professional achievements of colorists. One of its goals is to make colorists more visible in the industry. 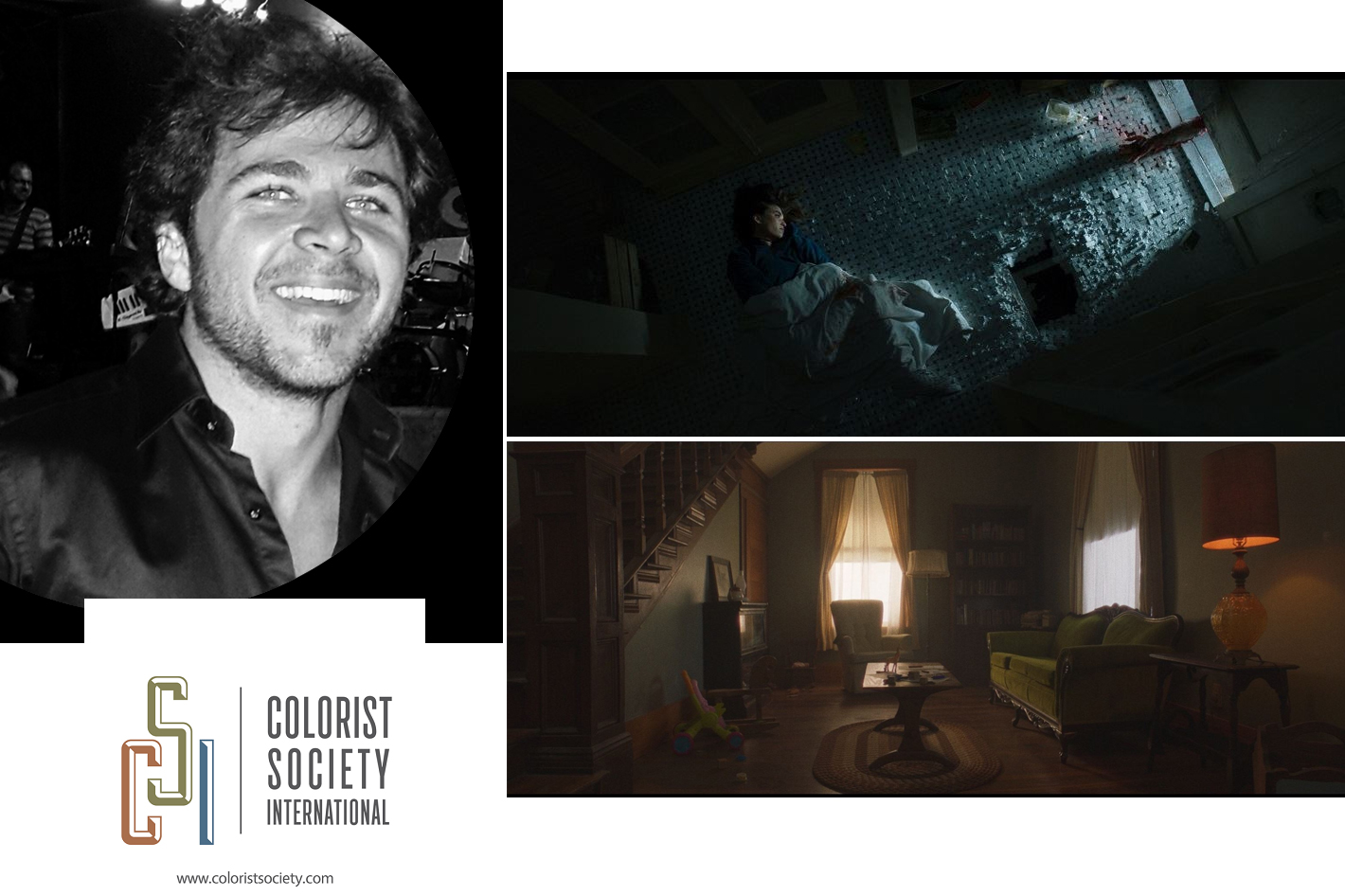 Oliver Ojeil, CSI successfully petitioned to be included in the opening title credits for the new thriller “Shut In” in what he hopes will become standard industry practice. It was not easy but we won!

Everybody talks abut the color of films, the whole industry relies on color as part of the narrative, and yet, despite the face that the work of colorists every frame that appears on the screen, colorists often find their names listed far down in the end crawl or maybe not included at all. Los Angeles-based colorist Oliver Ojeil, wants things to change, so he petitioned to be included in the opening title credits for the new thriller “Shut In” in what he hopes will become standard industry practice.

Ojeil says that his credit request needed approval from the DGA and that the initial request was rejected. “We had to write back explaining why the colorist should be included because it would set a precedent,” he recalls. “Amanda Presmyk, the film’s producer, was extremely supportive. She went back and forth with the DGA and eventually got it approved.”

It’s a victory that may well change things in the future. Oliver Ojeil hopes it becomes a standar industry practice. “Give credit where credit is due,” seems like a simple proposition, but for colorists, it’s often been an elusive goal. When it comes to credit sequences for feature films and television shows, colorists often find their names listed far down in the end crawl or maybe not included at all.

Colorists are members of the creative team

Considering that their work impacts every frame that appears on the screen, many colorists think that’s unfair. Colorists typically spend years, if not decades, honing their craft, and work long hours with directors and cinematographers to polish the look of their projects and help tell their stories. Securing proper credit for their work is not simply a matter of personal vanity, it’s crucial to networking, career advancement and compensation.

Oliver Ojeil, CSI insists that conventions governing credits must change. He notes that formal and informal rules for who gets credited—and how—were often established long in the past when production and post-production roles were vastly different. He believes that colorists ought to be recognized for what they are: essential members of the creative team. A longtime member of the Colorist Society, Ojeil joined the organization, in part, due to its commitment to gaining greater recognition for colorists, including through on-screen credits.

The colorist has adopted the practice of insisting on appropriate on-screen credit, with his Colorist Society affiliation, for his film and television projects. The recent victory, when his name was included in the main credits for the new thriller Shut In, directed by D.J. Caruso (xXx: The Return Of Xander Cage, Disturbia), represents an example that other colorists may want to follow. Ojeil began working on Shut In during pre-production, providing production LUTs for cinematographer Akis Konstantakopoulos. He later worked closely with Konstantakopoulus not only to polish the look of the film, but also to intensify its atmosphere of claustrophobic terror. 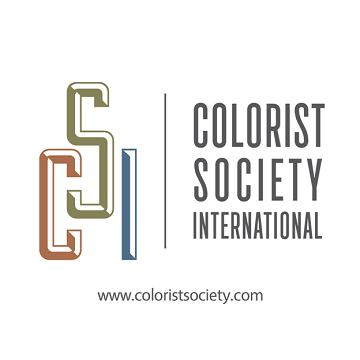 Ojeil expects to receive a similar credit on his current project, Model House, and hopes that prominent credit for colorists will eventually become standard industry practice. “I’ve been doing more narrative and episodic work over the past four years and have come to feel strongly that colorists don’t receive enough recognition for the work they do,” he says. “I don’t want to take away from the impact others have on a movie, but colorists deserve to be up there with others who are commonly included in main titles.”

The Colorist Society (CSI) is the first professional society devoted exclusively to furthering and honoring the professional achievements of colorists. It is an educational and cultural resource to the colorist community, the entertainment industry and the public. Membership is open to professional colorists, DITs, telecine operators, color timers, finishers, restoration artists and color scientists. CSI hosts regular meetings as chapters worldwide. It also is a regular participant in industry trade shows and other events. The organization is currently planning an awards competition to honor outstanding achievement to the art and science of color grading.