Walters previously served as CTO and Co-founder for 5th Kind, a developer of web-based digital asset management applications. He is the first technologist to join Codex’s North American operations. “Matt will help us respond to the needs of a market that is growing and changing very rapidly,” said Sarah Priestnall, Codex Vice President of Market Development. “He brings valuable, hands-on experience that will be extremely useful as we develop the next generation of workflow management tools.” 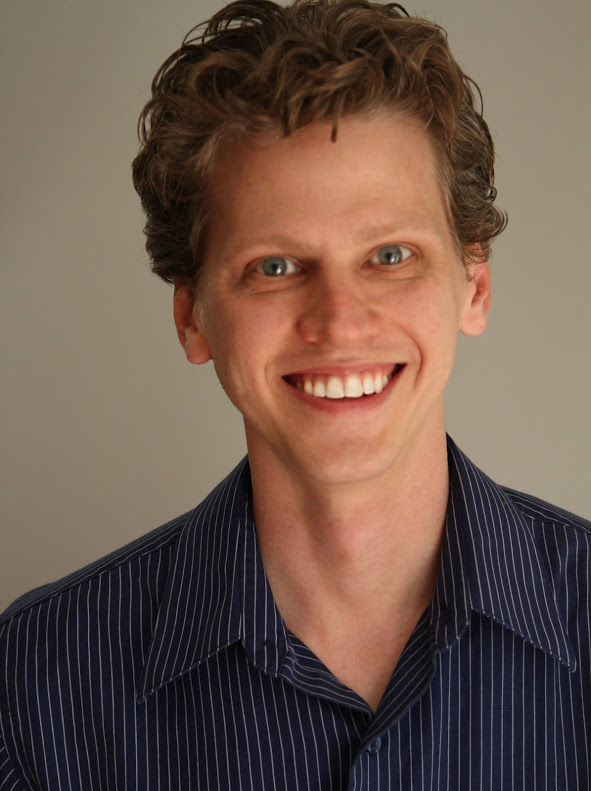 Walters co-founded 5th Kind in 2002 and oversaw the development of systems that have been used to manage digital assets for numerous high profile feature productions, including Iron Man 2, Alice in Wonderland and Watchmen. Prior to that, we worked as an independent digital operations and management specialist with credits including such films as Speed Racer andSuperman Returns. He has degrees in film and physics from the University of North Texas.

Regarding his move to Codex, Walters said he relishes the opportunity to return to a role focused on digital cinema technology. “I’ve had a close relationship with Codex for several years and am very impressed with its products and its success,” he observed. “We will be developing new capabilities for Codex new and current products, including on-line tools, that will result in a seamless pipeline from the camera through post.”