How-to videos and documentaries from the 90s. 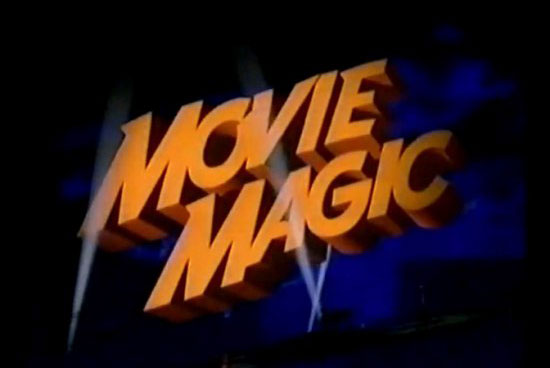 Chris Zwar – After Effects power user and occasional PVC contributor – shared on the media-motion.tv After Effects list that Peter Sciretta of /Film had recently compiled the first 12 episodes of Discovery Channel’s Movie Magic documentary series. As it was recorded in the mid-90s, a substantial portion of the effects are “practical” rather than done in the computer. Nonetheless, it’s a good background on matte paintings, miniatures, stop motion, pyrotechics, and similar techniques, plus a reminder of how easy we have it to day compared to the early days of computer graphics.