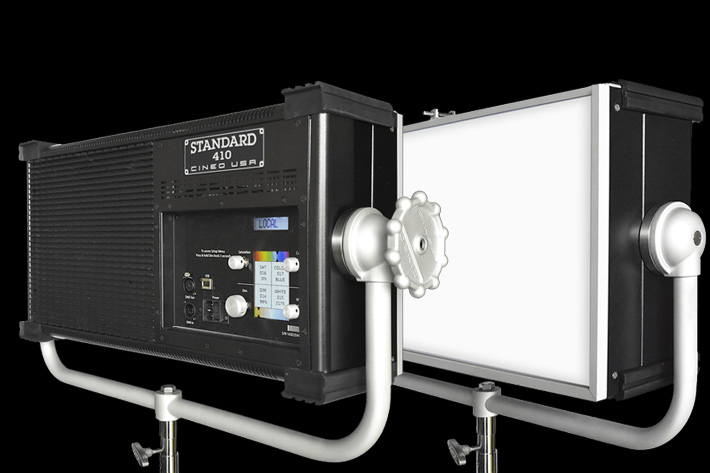 Recently added by Cineo Lighting to the creative tools available to lighting professional’s arsenal, the Standard 410  bet on consistency, allowing users to easily replicate the same lighting specifications each and every time.

Cineo Lighting will co-exhibit with NBCUniversal at Live Design International (LDI) 2017 (Booth 2817). The event, which runs between November 13-19, hosts over 13,000 attendees from more than 80 countries, working in theatre, concerts, clubs, theme parks, and houses of worship, as well as a wide range of international live and broadcast venues.

The companies will be featuring Cineo’s new Standard 410 white and color soft light, as well as the NBCUniversal LightBlade LED lighting system. The Standard 410, recently added to Cineo’s line, combines the company’s award-winning white-light quality with innovative saturated-color technology to deliver up to 25,000 lumens of beautiful, easily controllable, full-gamut light.

Boasting a substantial 2’ x 1’ diffused illuminating surface, the Standard 410 is, according to Cineo, perfectly sized for use in the studio or out in the field. With a maximum power of 410 watts and weighing in at less than 27 lbs., this fixture offers a unique combination of  convenience and capability.

Creating beautiful light within an extended color gamut is only part of the story. Cineo has developed an intuitive control strategy that allows predictable, repeatable results, either using the graphical control panel or remotely with wired or built-in wireless CRMX control. 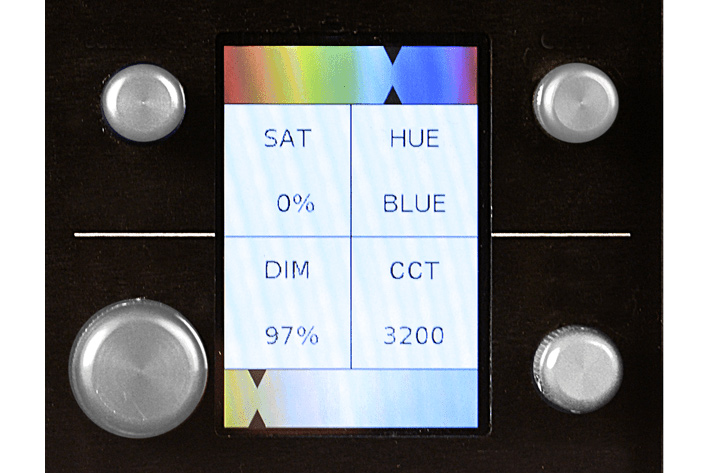 The strategy is simple – four controls or four DMX channels control the entire fixture in a single mode of operation:

With Standard 410, the same color shading can be achieved regardless of the CCT used for photography. For example, +2 Green added to 3200K CCT will look the same as +2 Green at 5600K to the correctly white-balanced camera.

In addition to Cineo’s proprietary phosphor-converted white light LEDs, the company developed phosphor-converted saturated color LEDs. These work with the phosphor recipes in the white LEDs to create a balanced, natural-looking spectrum featuring Cineo’s deep-red color rendering technology. The saturated color LEDs use the exact same dies as the white LEDs, so all light emitting elements of the Standard 410 carry identical thermal stability, and perform over time with identical differential aging. So after years of service, color stability remains consistent.

While Cineo takes its Standard 410 to the event,  NBCUniversal has the LightBlade LED lighting system on show. The NBCUniversal LightBlade combines NBCUniversal’s decades of production and broadcast experience with Cineo’s award-winning proprietary technologies. The modular approach of the LightBlade system offers a versatile lightweight, low-profile platform that “clicks” together into flexible configurations. The Lightblades combine reference-quality white light with a full gamut of available saturated color, providing a new tool for video production, broadcast and concert touring. 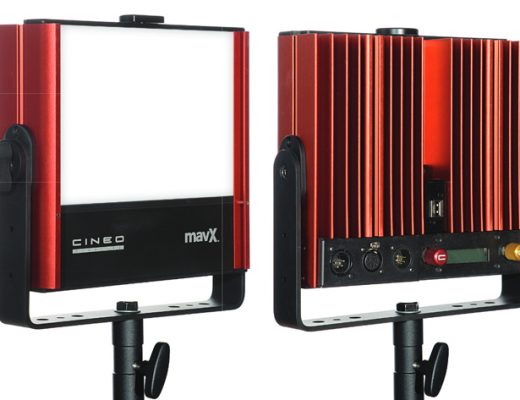 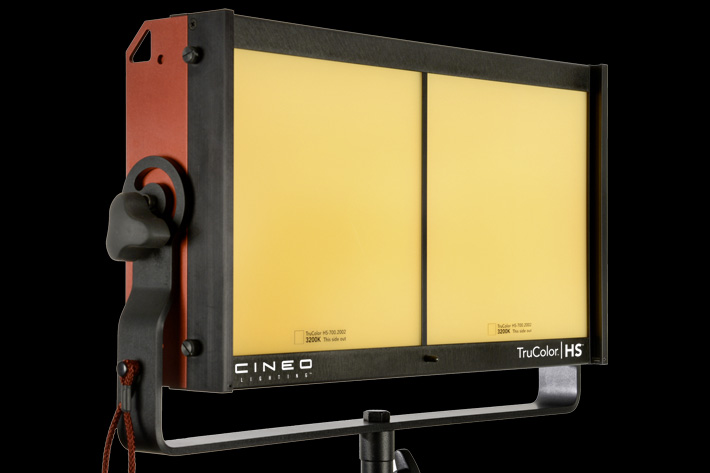 Filmmaker’s Ang Lee latest feature Billy Lynn’s Long Halftime Walk has been the subject of multiple discussions, about its...