Reallusion announced the new version of Cartoon Animator is now available. The app, recognized among the easiest 2D animation software, makes it easier to give life and movement to illustrations. 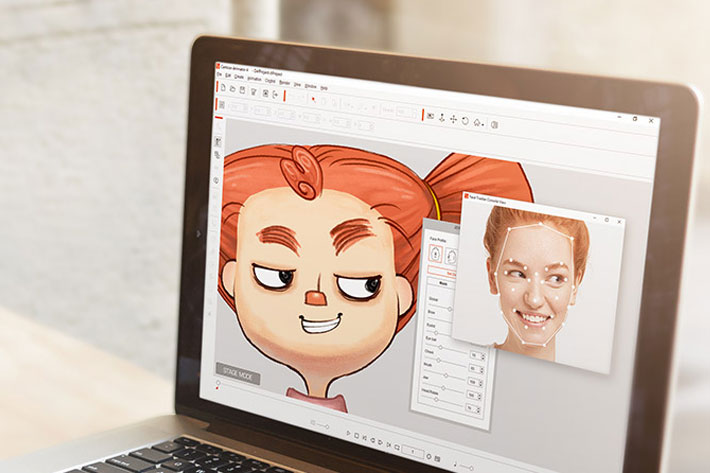 Cartoon Animator (CTA), has a new version, 4.1, which opens to all mainstream PSD tools, such as Adobe Photoshop, Krita, Affinity, Clip Studio, and Photopea, turning illustrations into animations.

The most recent version of Cartoon Animator is able to do even more, as it opens to all mainstream PSD tools, such as Adobe Photoshop, Krita, Affinity, Clip Studio, and Photopea. Users of these PSD tools and WACOM tablets can now swiftly turn their creative concepts into animation using their original processes via Cartoon Animator.

“Reallusion enables artists with a clean, roundtrip workflow between digital content creation tools and Cartoon Animator,” said John C. Martin, VP of Product Marketing, Reallusion. “Now, the mutual connection between Cartoon Animator and mainstream PSD tools enables users to simultaneously work on their concept art and drive it to a final look while animating from even initial sketches. That means that through every stage of art from doodles to production there is an opportunity to send your drawings to Cartoon Animator already auto-rigged for animation and then return to edit the PSD and roundtrip to CTA without losing a single keyframe animation. “ 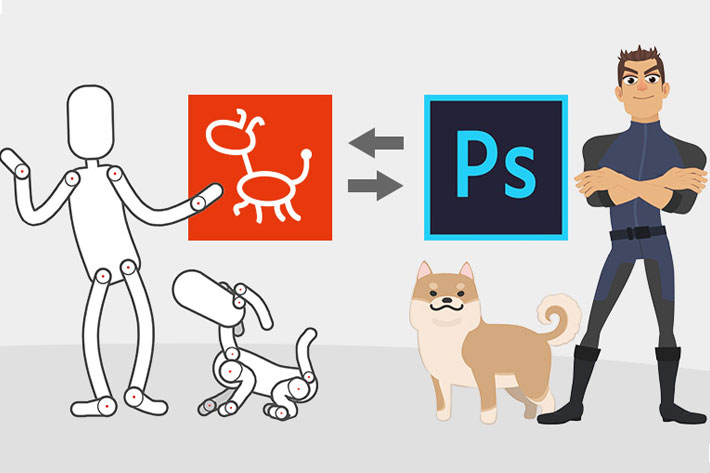 These are the major features of Cartoon Animator 4.1:

Cartoon Animator 4.1 is compatible with Windows and Mac. There is a trial version available to download from Reallusion that can be used for 30 days, to evaluate the software.