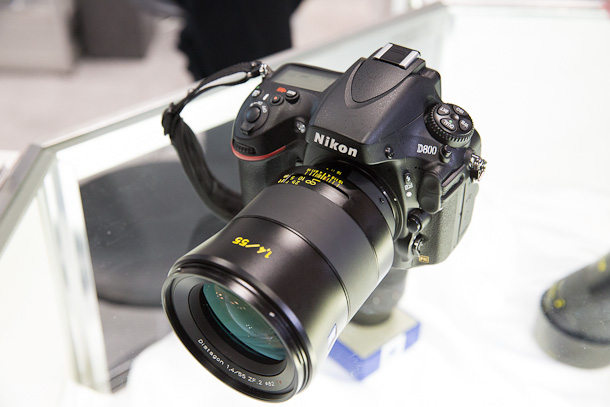 Carl Zeiss recently announced that they would be producing a new DSLR lens range that would take a no-holds-barred approach to lens building. “We simply removed the limitation of price” one Zeiss representative told me on their booth at PhotoPlus Expo this week.

The result is a first lens that look more like a cine lens than a stills lens. The 55mm f1.4 will be the first lens in the series and they are hoping to have it to market in the second half of 2013 for Canon and Nikon mounts. It is by far the biggest and heaviest 50/55mmm lens on the market, quite possibly 5 or 6 times heavier than some other options! 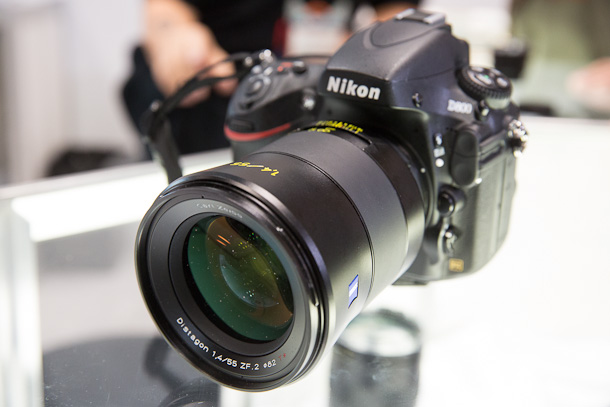 They also told me that the lens would be somewhere in the range of $3000 so this is some very serious glass and the design is absolutely stunning. I wasn't able to take sample images but a cursory glance at images on the screen of a Nikon D800 showed me a bokeh more beautiful than I have ever seen from a lens. Sharpness is harder to judge via a screen but to the eye it looked superb. I think this could be something very very special, at a price. There will also be a wide angle lens which I was told would be in the 28-35mm area and a longer lens, possibly a macro that would be in the 100-135mm area. More lenses would be produced depending on the success and demand of the first batch.

When I picked this lens up I immediately thought of Leica. It's really the first time I've picked up a lens for a Canon/Nikon camera that has given me the same feeling as those for a Leica camera. People will lust after these lenses, I have no doubt about that. 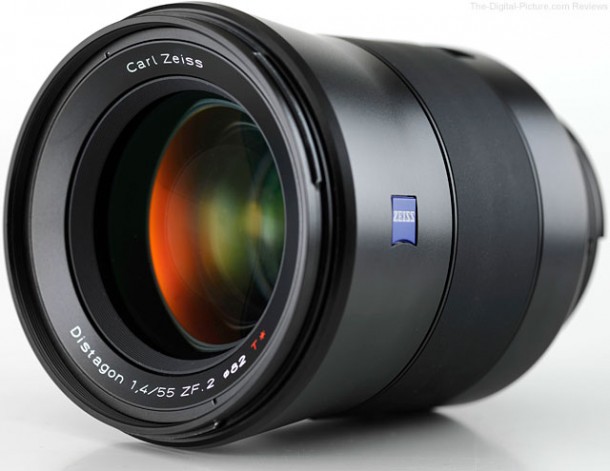 They told me that it had been specifically designed to partner with the new high MP cameras like a D800e and they medium format photographers who switched to DSLRs would be a big target. By the time it comes to market we will also likely see a very high MP Canon camera on the market as well so it looks to be the right time for lenses designed to pull the absolute maximum detail from a sensor. 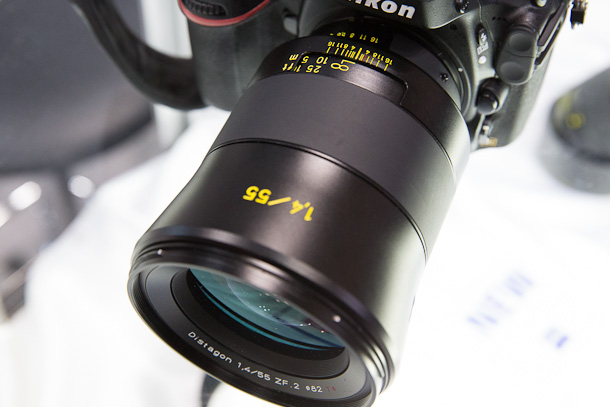