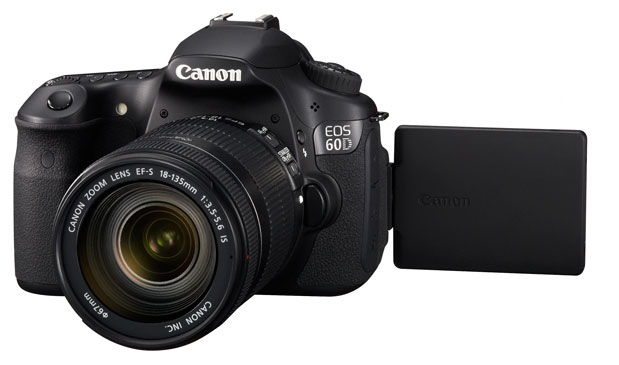 In the face of an HDSLR uprising with Sony and Nikon leading the way, Canon strikes back strong with the announcement of the highly anticiapted 60D. According to Canon, the 60D represents the culmination of many requests from HDSLR shooters. Yuichi Ishizuka, vice president and GM of Canon USA’s Consumer Imaging Group says “The EOS 60D has been designed to offer the image-capture and the Full HD video features customers are looking for as they continue to expand their photographic skills…”. 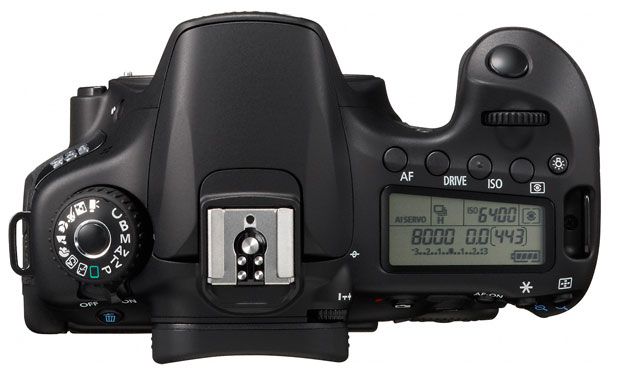 • Image resizing function allowing you to generate lower-resolution copies without altering the your high resolution files.

• In-camera movie editing feature, allowing you to cut a video file without outside software.

• Aspect Ratio feature displays cropping lines for 1:1, 16:9 or 4:3 aspect ratios in addition to the standard 3:2 ratio.

Record time with 60D is roughly twelve minutes according to Len Musmeci of Canon USA, which is the same as the 7D. Musmeci went on to say that the 60D will have a speed performance in regards to writing data to the card much like the other single processor camera, the T2i. For those seeking speed for stills and video, you should still look to the 7D. 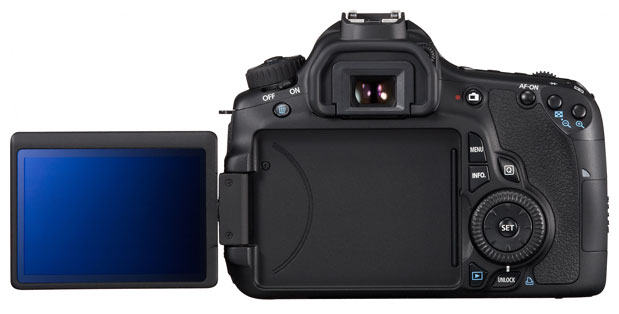 For more information, check out the press release at: Canon 60D Press Release