Canon is developing a new compact multi-purpose module camera, the MM100-WS, and will display it during IBC 2017, in Amsterdam. 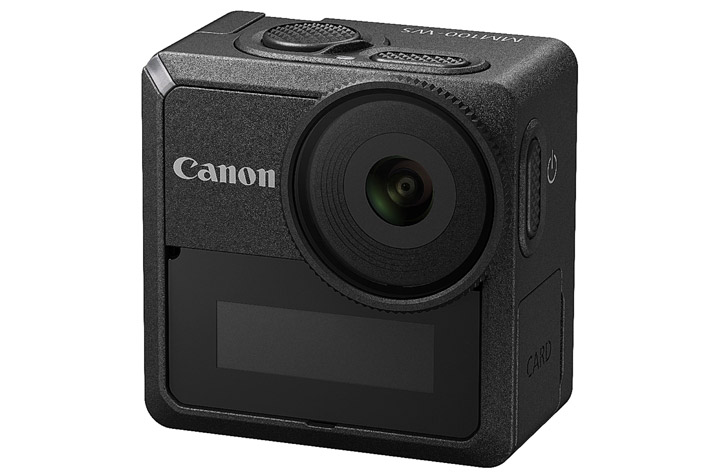 The new compact module camera from Canon follows the logic of previous models, being able to capture images in low-light environments with as little as 1 lux of illumination.

The introduction of the Canon MM100-WS represents  a new direction for Canon, although the model integrates the family of multi-purpose cameras previous launched by the company. Now, to the ME20F-SH and ME200S-SH Canon adds this model, which is compact and modular, meaning it is designed to be used in narrow spaces besides being the core of what seems to be a new modular system.

Canon does not provide much information about the new model, besides the fact that it can be used in very low light environments, a feature present on the multi-purpose cameras already available. But the MM100-WS is smaller, with a compact body size of approximately 1.57 in (w) x 1.57 in (h) x .85 in (d). Its size makes it an excellent option for video content creation, no doubt, but also a tool for professional and industrial applications, such as monitoring in narrow spaces, piping inspections, automotive industry, and as a support tool for numerous varieties of verticals.

The other important feature of this new model is the fact that the camera has a highly customizable body designed to accommodate various module solutions. Upon request, Canon will make available the camera’s Application Programming Interface (API), further expanding the customization capabilities of the MM100-WS for a wide range of solutions.

Canon is committed to expand the system, and the company announced that “in the future, to help support businesses utilizing the camera, Canon will develop various modules, accessories and software for the camera to be further customized, helping to meet the needs of end-users and a variety of applications.”

Featuring a high-level of dust and moisture resistance and durability needed for a wide range of applications, the Canon MM100-WS Multi-Purpose Camera will be on display in the Canon booth at IBC, in Amsterdam, between 15th and 19th September, 2017. In October the camera will be showcased at SEECAT 2017, at the Tokyo Big Sight, in Japan, October 11th-13th, followed, still in Japan, by the Inter BEE event, at Makuhari Messe, Chiba, from 15 until 17 November.