With smartphones replacing compact cameras, companies like Canon are looking for new markets. A project from the 80s may return. 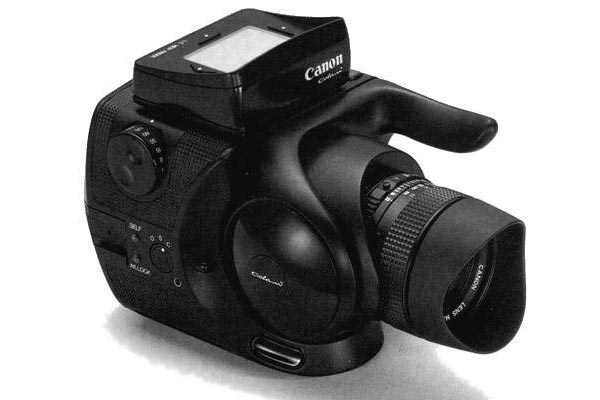 It may be just a rumor, but some people believe Canon may be on the way to have a medium format camera for Photokina 2014. Back in the eighties the company developed prototypes for a film medium format camera, but the time may be now. With a partner from Scandinavia.

The demise of the compact camera as we know it may happen sooner than we thought. The advancement in Smartphone cameras, like the 41 million  pixel Nokia Lumia launched recently, creates a pressure in the compact camera market. It's not exactly because Smartphone cameras are better than compacts, it's just that for most people the “camera in a phone” is more than enough for their needs. This makes  compact cameras redundant, as there is no need for them, for most of the snapshooting for web most people do these days.

There may be a segment of compact cameras that will continue to show up, those with high specifications and options similar to professional models (shall I say manual, aperture and speed priority programs?) for keen photographers, but for the general public, a Smartphone may be all they need.

Photography as we know it may be changing through this market segmentation, as many of these “phone with a camera” models do not offer a wide choice of lenses, but the truth is that photography has been changing since the day first discovered how to get an image printed on a piece of paper. Still, there's a field where photography, even digital, keeps faithful to its roots, and that's  in the professional segment. There's still need for cameras that offer high quality, versatility and the usual modes of working. 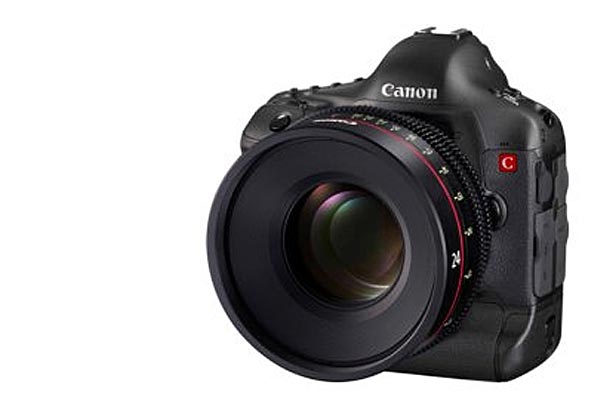 Digital photography started to grow, really, after Canon launched the EOS D30, in 2000. Thirteen years later we're, probably, on the verge of a new jump ahead. Sensors which took the APS format as a starting point, to create the digital APS-C, have grown to become the size of the original 35mm. We've, I guess, reached the physical limit of the 24x36mm area in terms of photo captors, and we've had medium format sensors for some time now, even if most of them have had some limitations.

It's not hard to imagine that when confronted with the demise of the compact camera market Canon looks ahead and thinks that medium format, done in a more accessible way than Hasselblad did (and Hasselblad seems to be extremely quite these days) is a viable option. Photographers in some areas are still looking toward medium format size sensors, so there's a market there. And as the Nikon, Samsung, Pentax and others suggestions of medium format cameras seem to be no more than rumors, maybe Canon is now rethinking the company projects from the 80s and looking for a new area to grow.

Canon may have the knowledge to create bigger sensors – if they've not done so already, secretly – and also the knowledge to create the adequate camera and lenses. Their recent experience with the line of lenses for their EOS  C300 testifies their capacity to explore other areas. In terms of sensors they may have solutions that have not been explored by others, believing in the limitations still found in medium format sensors, that usually can not go over 200 ISO. Now, looking at the recent sensors from Canon, higher ISO seem to be easily usable.

And bigger sensors do not necessarily need to mean more pixels the way everybody seems to think about them. Bigger sensors may mean bigger photo captors, with a better relation signal/noise, leading to better images. Still, for those suggesting that they do not need files bigger than they get from their EOS 5D Mk III, let me point you to the article Why I Moved To Medium Format : Phase One IQ140 Review  from photographer Zack Arias, published in 2012. For some photographers the jump to medium format may be a viable option.

Now, I mention this article also because there's one interesting aspect in the recent rumors of Canon aiming at the medium format: the name Phase One appears as the European manufacture Canon may have invested in. Phase One is a Danish company that worked with Hasselblad, a Swedish-Danish marriage that was broken early on, letting Phase One in a dire situation for some years. Hasselblad did not fare better, as the cheaper Full Frame sensors from Canon and Nikon did compete rather well with the available sensors for medium format.

Hasselblad is, one could say, silent these days. The company created by Viktor Hasselblad is not Swedish anymore, and the new owners seem to not understand the legacy they received. On the contrary, Phase One has been active, first partnering with Mamiya for a camera, then acquiring Mamiya, in the Spring of 2009. Meanwhile, Phase One also acquired the technology from Leaf, pioneer in the introduction of digital backs for medium format cameras in 1992, that went bankrupt. 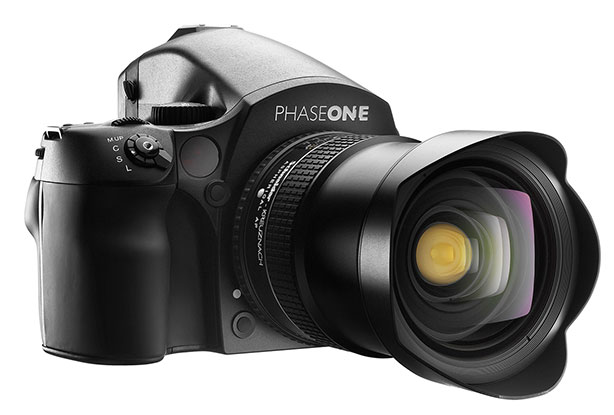 Armed with all these assets, and working along with Schneider Kreuznach to create lenses, the company launched the completely modular 645DF+ camera system, a medium format designed for versatility and with features that make it suitable for all kinds of photography. There is not information available to support this, but maybe Canon is looking towards this camera system as a starting point for the new venture. With new lenses made by Canon, and a Canon sensor  to boot. This may be but a rumour, but one thing is true: the market is changing and Canon needs new areas of business.

According to the company “sales of Canon compact cameras fell 26% worldwide from April-June 2013 in volume terms (year-on-year) but demand for the EOS 5D Mark III and EOS 6D DSLRs continued to grow, and the EOS 700D ‘proved popular' in Japan over the three months. As for digital compact cameras, sales volume declined from the previous year due to the market slowdown and increasing popularity of smartphones”, confirms Canon.

So, medium format may be a market to explore. But Canon is not looking in that direction only. In a recent interview published by Reuters, Canon President and CEO Fujio Mitarai said that “a major focus for the next phase is increasing our business-to-business (B2B) sales, and of course security cameras – which is a huge market – is part of that.“