Canon may not expand the 4K video options to all its DSLRs, but the company does upgrade some cameras, when needed. Like the EOS 5D Mark IV DSLR, which now has the ability to record Canon Log. 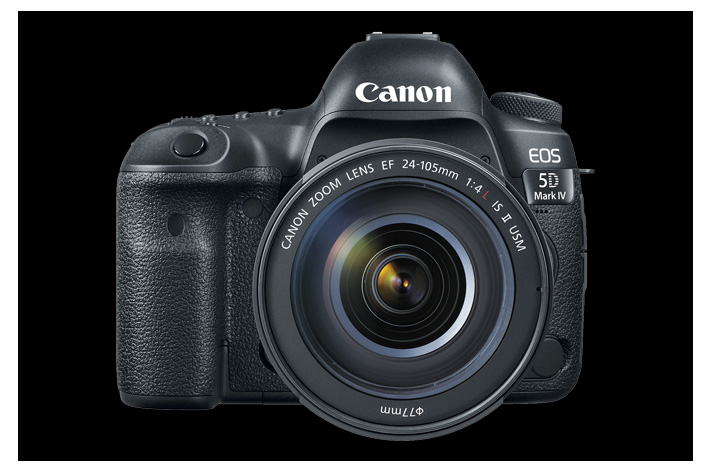 In a move to help meet the demands of professional filmmakers, Canon announced that for $99 any EOS 5M Mark IV owner can have a cinematic look added to the video captured with the camera.

Canon today announced the availability of a feature upgrade for the EOS 5D Mark IV DSLR camera that will add the ability to record with Canon Log. With this upgrade, the EOS 5D Mark IV can achieve a cinematic look similar to what can be achieved using Cinema EOS cameras, allowing it to serve as a second camera on a Cinema EOS shoot or to stand alone as a cinema camera.