I’m better with words than equations, but once in a while a math technique is so useful that I can’t help but use it. Here’s one that I find invaluable.

I remember very little math from my high school days, but what I do remember are the tricks that I was able to apply to my daily life. One formula, determining ratios, has served me better than any other. Here’s how I’m using this formula to create custom frame lines for an upcoming web banner shoot.

I’ve been shooting a lot of “interactive” content lately, mostly footage for web banners and iPhone and iPad apps. It’s a lot of fun as every job has very different aspect ratios in which we have to fit content. For example, a recent job for a major cosmetics company saw us turning the camera on its side to create a portrait-oriented frame for an iPhone app.

I’ve got a shoot coming up next week where I have to frame for a 300x250px web banner. I don’t really care about the exact dimensions of the final product as I’ll shoot a much higher resolution image and let the techies resize it later. I’m more concerned about getting the aspect ratio right: I don’t want to frame for action that doesn’t fit neatly inside that frame. To do this I need to create custom frame lines in the camera (in this case, an Arri Alexa) that I can then feed to all the monitors on the set.

To determine the aspect ratio of the 300×250 banner, I divide the width by the height:

I could probably use 4:3 TV (1.33:1) safe lines to frame this content but I’d like to be a little more precise than that. (There are times when we have to wing it, but part of being a professional is being absolutely sure whenever possible.) 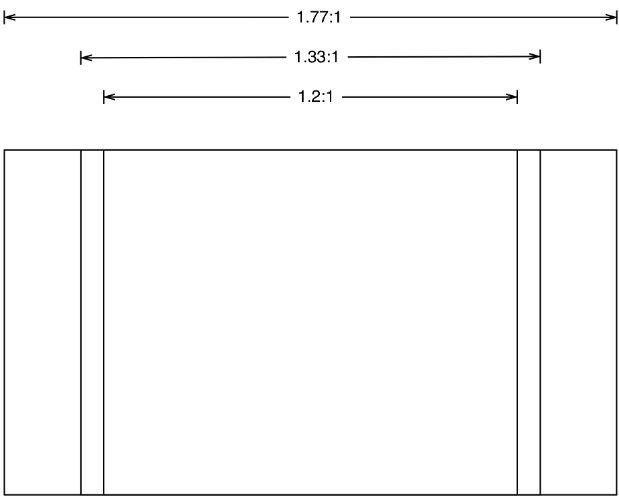 I’m shooting this on an Arri Alexa, and Arri has provided a very cool frame line composer that will work for most purposes. For this shoot I may also have to frame for an additional 8:1 (wide and not very tall) banner within the 300×250 frame. Arri’s frame line generator will allow me to create those additional 8:1 frame lines as long as they are full screen, but I can’t get them to fit within the 1.2:1 frame. 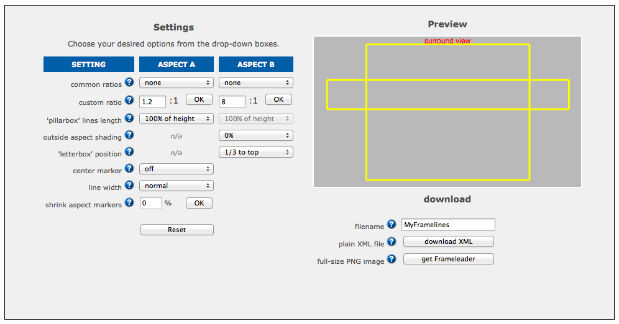 Arri’s Frame Line Composer won’t fit the 8:1 frame inside the 1.2:1 frame. It also won’t allow me to precisely position the 8:1 frame vertically.

Arri uses a 0-999 numbering system for its user rectangles, and those numbers tell the camera how far the edges of the user rectangles should be from the edge of frame. For example:

puts the frame lines right at the edges of the frame. If I wanted to bring them in 10%, I’d change those to read

So I know how Arri’s numbering system works, and now I need to figure out how to translate my new aspect ratio into that system so the frame lines fall where I want them to. As the vertical height of the frame isn’t changing I really just need to determine the width of my new 1.2:1 frame. I do that using ratios: 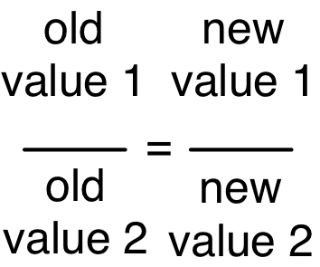 I think of this formula in this way:

If one of those values is missing we can very easily figure out what that missing value should be. Here’s the equation to figure out how wide 1.2:1 is inside a 16:9 (1.77:1) frame: 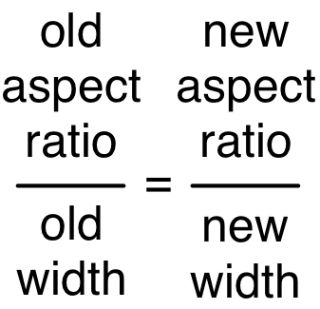 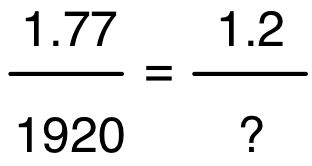 You can read this as

If you’re not familiar with how ratios work: 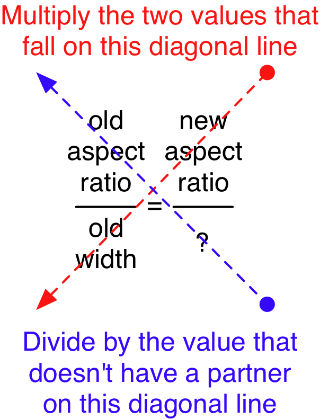 Multiply the two values that are diagonal from each other, and divide that result by the number that doesn’t have a diagonal counterpart. 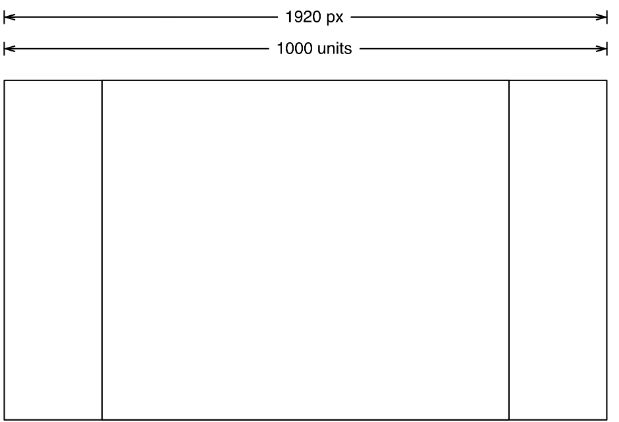 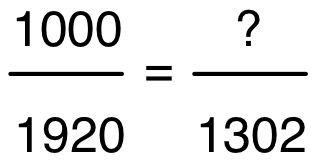 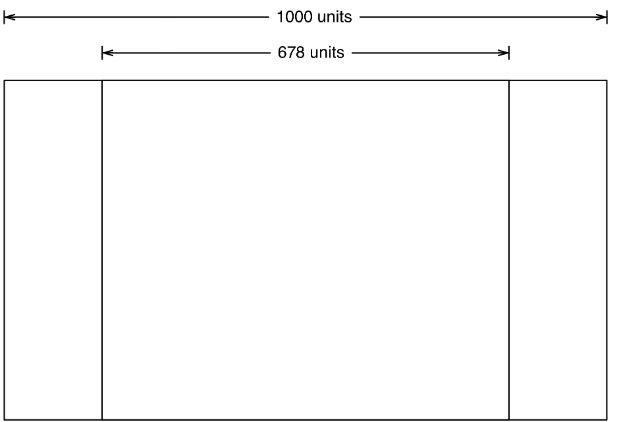 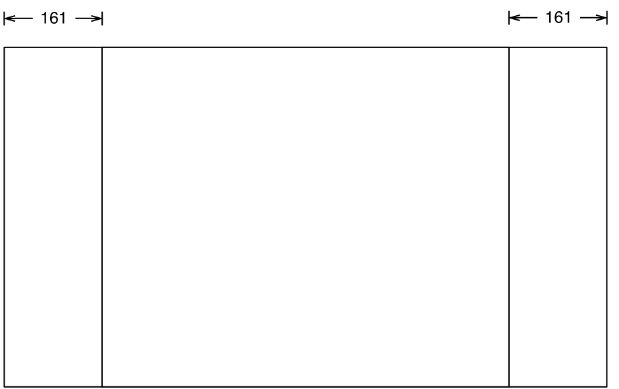 To create a user rectangle for 1.2:1 I now enter the following numbers into Alexa: 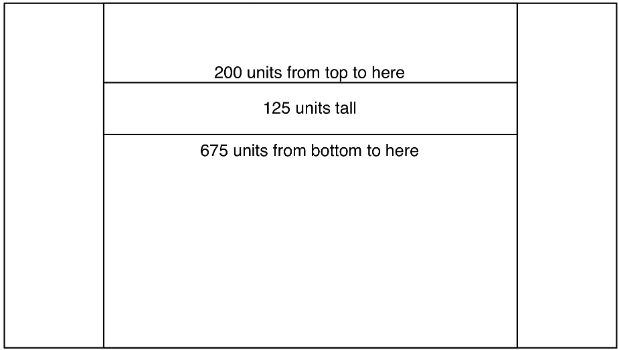 I’m not sure how we’ll cram anything meaningful into that 8:1 frame, but I guess we can try! (Note: I just got word that the 8:1 banner has been dropped. I like a challenge, but–honestly–I’m a bit relieved.)

Ratios are great for all kinds of computations, and they’re fairly fast and easy to use. I almost always have to write the numbers down on a piece of paper to see which two get multiplied together and which one does the dividing, but that’s a small price to pay for delivering accuracy on set.

Art Adams is a DP whose brain cells strain under the stress of math but willingly give their lives for accuracy. His website is at www.artadamsdp.com.