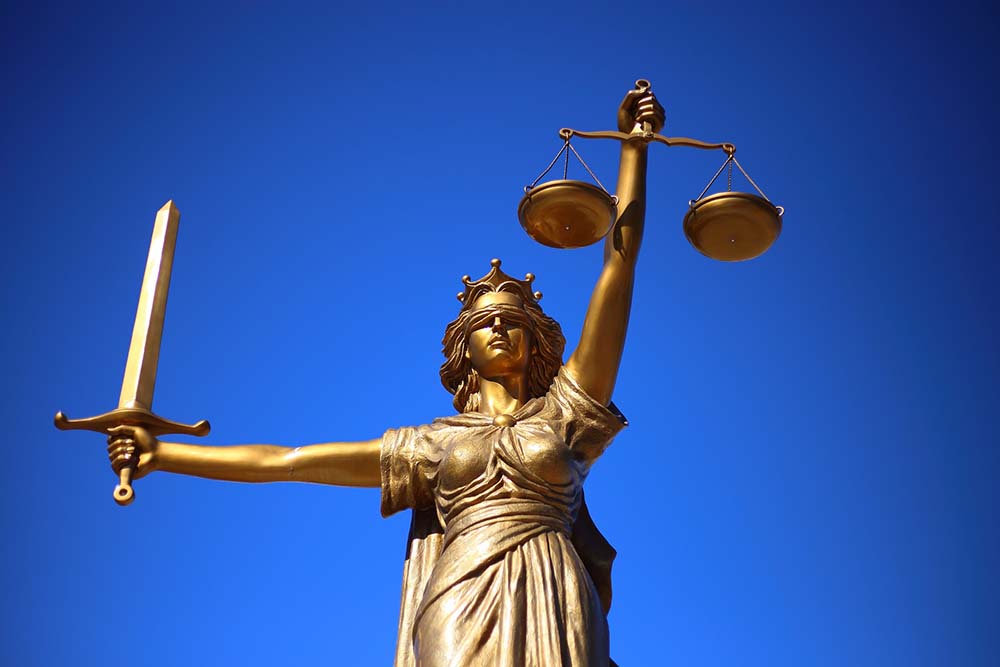 Editor’s Note: ProVideo Coalition connected with a producer from an award-winning independent film company to better assess the landscape and offer an opinion about California Assembly Bill 5, better known as AB 5. Due to the sensitive nature of this topic and the ramifications of speaking out against it, we’re withholding their identity.

You can find a variety of articles that explore the impact of AB 5 on the entertainment industry and more will undoubtedly be published in the coming weeks and months. However, our insights about AB 5 come from the perspective of content creators that are making sense of it as both freelancers and business owners.

Our understanding of AB 5 is that it reclassifies those who were previously considered Independent Contractors into Employees of the person who utilizes their services. This means that every person who is paid for work by another person must fill out paperwork so that the appropriate taxes are withheld, which means that those who utilize Independent Contractors’ services must pay payroll tax on the amount paid to the employee and are responsible for paying what used to be the self-employment taxes that Independent contractors took care of as they filed their own tax returns at the end of the year (or quarterly).

For people in creative fields, it can be almost impossible to meet these criteria if you are not incorporated. Because we in the film industry utilize call sheets and the producer tells people when and where to be to do the shoot, Independent Contractors don’t pass A. Because people like DPs, gaffers, grips, etc do work that the production company often also does, Contractors don’t pass B. And many Contractors were not incorporated before this year (some are doing so now, which then kicks in a different set of standards called the Borello Test- outlined below), which means they have to pay the Franchise Tax fee every year and go through the steps of being a business (city taxes, Statement of Information, etc).

While the production company does say what time and where to be to do a shoot, a crew member has the ability to say no to a job, set his or her day rate, or replace him or herself if another gig comes up. So, that ABC test gets murky for creatives.

To our knowledge, no creatives in film, theatre, dance, music have been exempted UNLESS they are incorporated. Then they must pass the Borello test. I’ll list those who are exempted, as well as the Borello test rules:

Borello Test (if a business-to-business relationship):

More exemptions could and likely will be made. The truck drivers just won a temporary ruling in a court, and journalists and translators are fighting HARD right now. Musicians are also fighting, and the Protect App-Based Drivers & Services takes that fight to another level.

Since the law went into effect on January 1, 2020, some fields have received exemptions, but the music, film, and journalism industries have not. One thing that has changed in our understanding of this is that if you are incorporated and are indeed your own business, you can work with other businesses and still maintain the contractor classification, but what we have learned for actors in particular is that while the Screen Actors Guild says that AB 5 won’t affect those actors who have loan out companies, the production company must be willing to hire the actor through their company (and file under their federal EIN). If the production company just chooses to make the actor an employee and put them on a W-2, then the actor (or filmmaker, or musician, etc) loses the ability to deduct expenses, since the tax law has done away with that for W-2 employees. So, it comes down to the hiring entity to decide, and we are hearing that studios may just hire everyone as employees, which would harm creatives who spend a lot out of pocket on their careers – for actors, acting classes, headshots, commissions to representatives, etc.

There’s go guarantee that anything is going to change, and even if it does, it’s impossible to say when it will happen. When in doubt, talk to your accountant or if you have an attorney, talk to them. We have been in communication with our accountant about all of this, and she recommended a payroll company for us so that we can comply.

Beyond that our advice is to stay informed and incorporate. Take part in the social media discussions that are happening, and consider incorporating yourself, as it will make freelance professionals more hirable as long as AB 5 is in effect. Yes, it costs you money to do so, but you have to weigh if the money spent to be a legitimate business is less than the work you might otherwise lose.