Lumu app has been around for a while, but now a new one will take its place. In fact, the new Lumu app will replace Lumu Photo, Lumu Video and Lumu Pinhole. A cleaner way to look at your information about light. 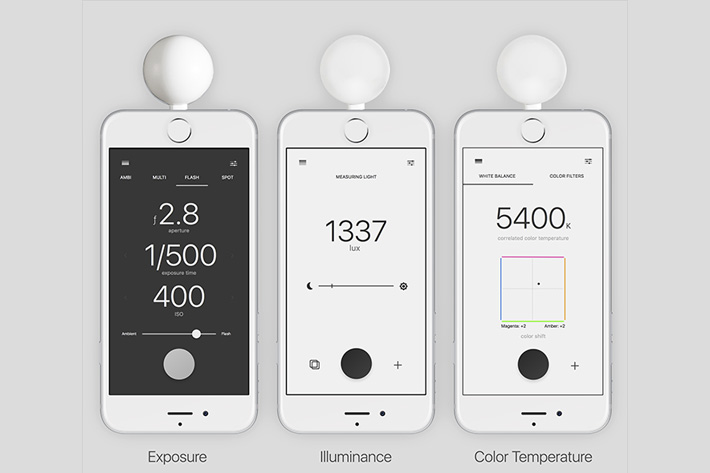 With the introduction, soon, of the Lumu Power, which offers light, exposure, flash and color temperature meter in one device, Lumu felt the need to redesign their app, so a new Lumu app is going to be released shortly before the Lumu Power launch.

The Lumu Power is about to become a reality thanks to 1705 backers on Kickstarter. Presented as a light meter for the future, it will be available in August, with a price of $229. The Lumu Power is announced as the lightmeter to rule them all and it really appears to be. Until now you needed to use multiple tools to measure light. Lumu Power does all that in a single device. 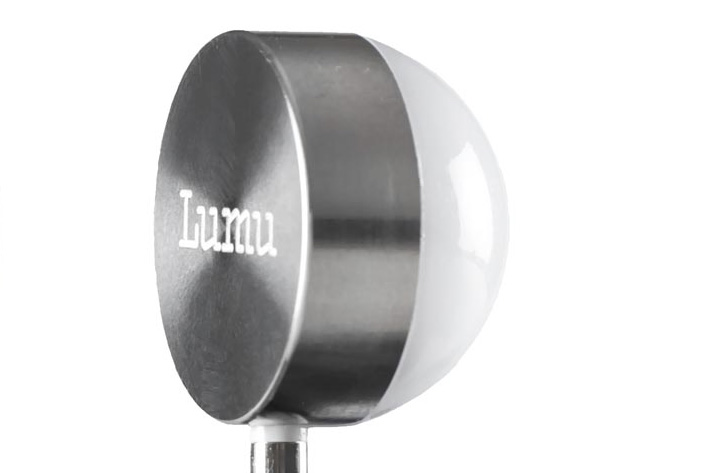 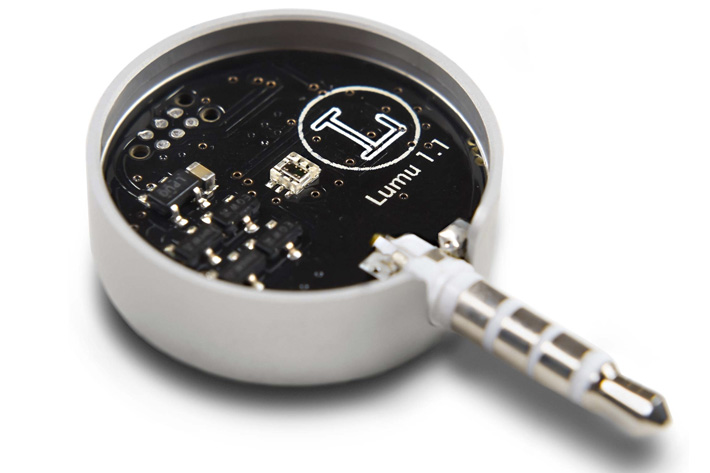 When the creators of the device set off to build a completely new Lumu, they wanted it to replace the chunky old way of doing things. By making the Lumu Power for the iPhone, they replaced a huge device with a tiny one. With the new device came the idea for a single app that would make it all too. That’s how the new app was designed. According to the creators of the Lumu, the new app “is made to be a tool that helps you do your best work. It does not want attention, it does not want to stand in the way. It is not an object of admiration. It doesn’t have a lot of features. It doesn’t need them.” 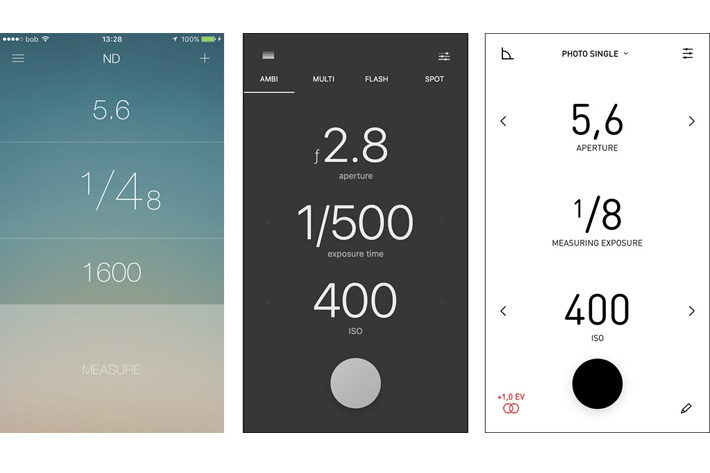 The new app, from what the first images show, has less clutter on the screen, making it a streamlined tool that gives you the essential information you need, without unnecessary baggage. The creators say that they “got rid of it, so you can focus on that one information you actually need, yet access everything else with minimum number of strokes.”

If you want to know more about the new Lumu app or even try a beta app, visit Lumu’s page on the web.