Being included in the Netflix Post Technology Alliance represents a stamp of approval that many companies aim to achieve. Boris FX is the newest name added to that list. 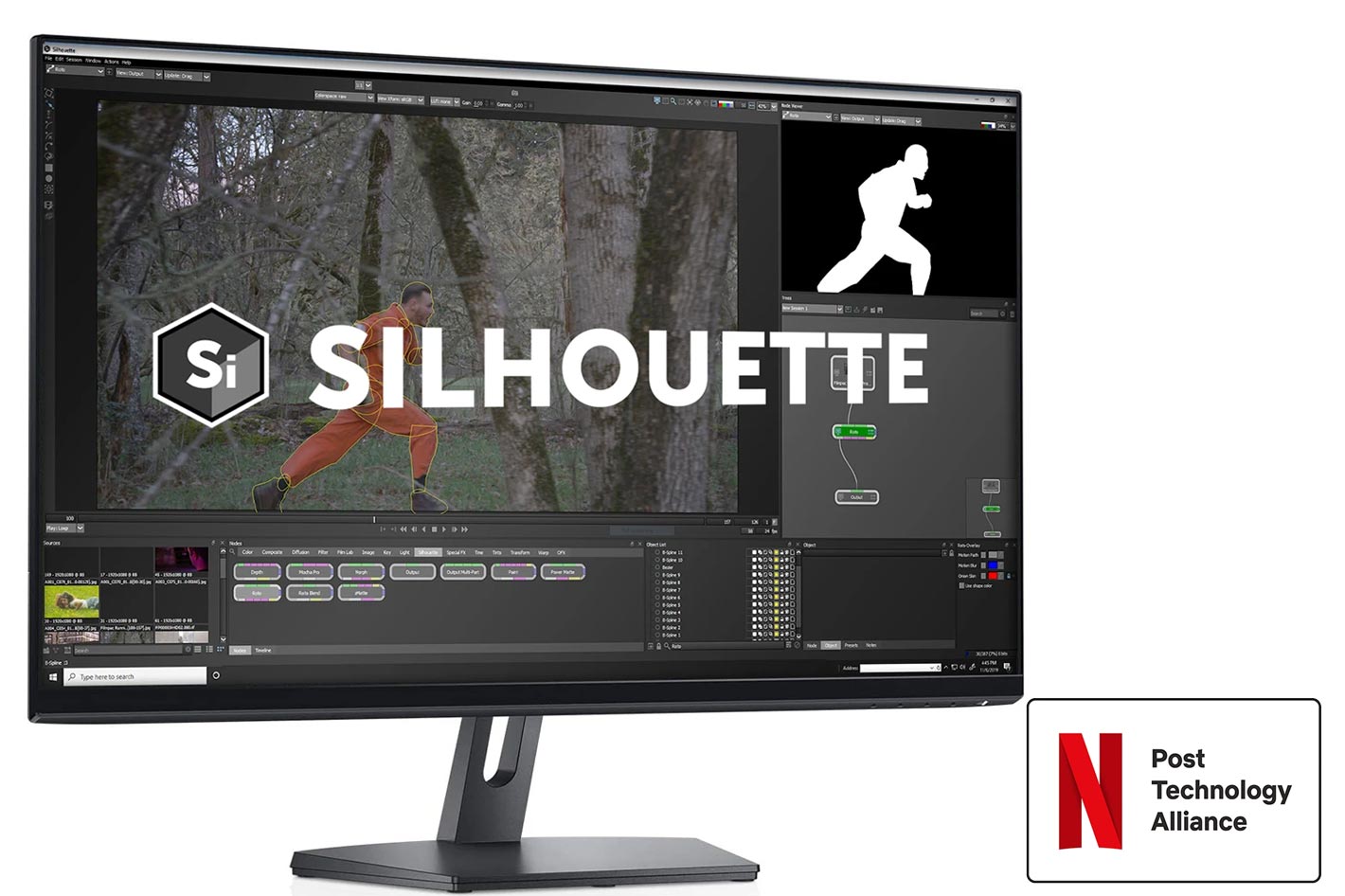 Borix FX is the third company to be certified by Netflix’s Post Tech Alliance in the VFX category, with Boris FX Silhouette, the top choice of rotoscope, high-end digital paint, added to Netflix’s list.

Netflix has been a key destination for many of us in recent months, as we’ve all watched a lot of Netflix over the last year – yes one year of Covid-19 is just behind us. From rewatching Stranger Things to the newest season of The Crown to binging The Queen’s Gambit, or revisiting Money Heist or Locked Up, the vast catalog from Netflix has helped us get through, allowed us to escape into worlds of stunning originality, and captured our collective imagination.

To create many of those worlds that Netflix Originals and other films show, tools like Boris FX Silhouette are essential. Artists working on Netflix Originals like The Umbrella Academy, Stranger Things, Project Power, The Punisher, and Black Mirror rely on Silhouette. Silhouette has been the top choice of rotoscope, high-end digital paint, and VFX feature film artists since it first burst onto the scene thanks to Weta Digital’s rotoscoping work on King Kong. Artists have turned to Silhouette on Hollywood’s biggest blockbusters as well as highly acclaimed television shows. 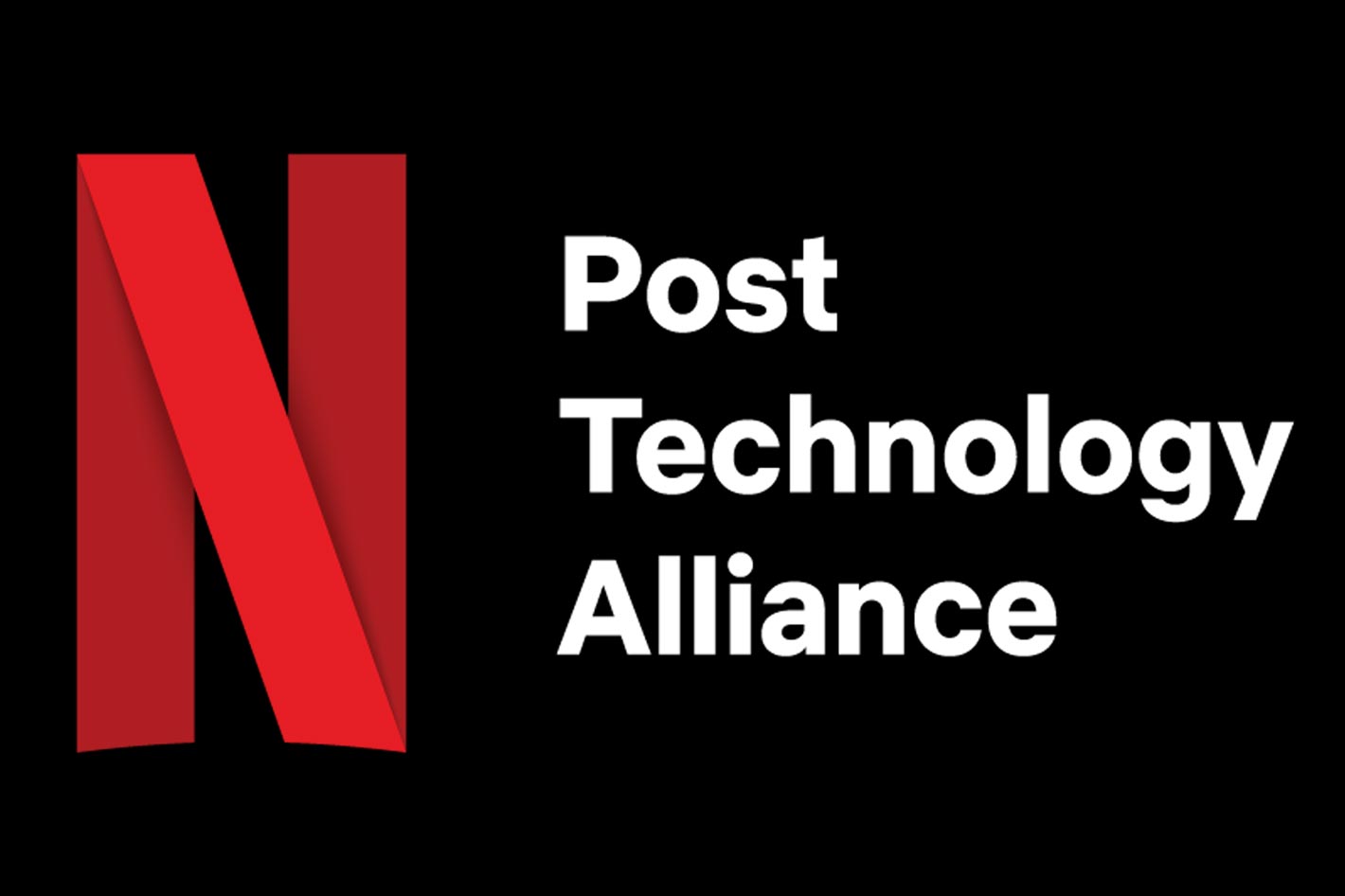 Silhouette’s impact on the world of film and television has been so significant that it was recognized with both an Academy and Emmy Award in Technical Achievement in 2019. Now, Borix FX Silhouette, is part of the Netflix Post Technology Alliance. This represents a stamp of approval from the award-winning content platform and production studio. It also highlights the major role rotoscoping and digital paint have in post-production workflows as overall production values soar. Artists working in roto and paint departments are essential in creating the VFX-heavy content audiences have come to expect. Think sci-fi explosions, fantastical backgrounds, and subtle invisible retouching in historical dramas. 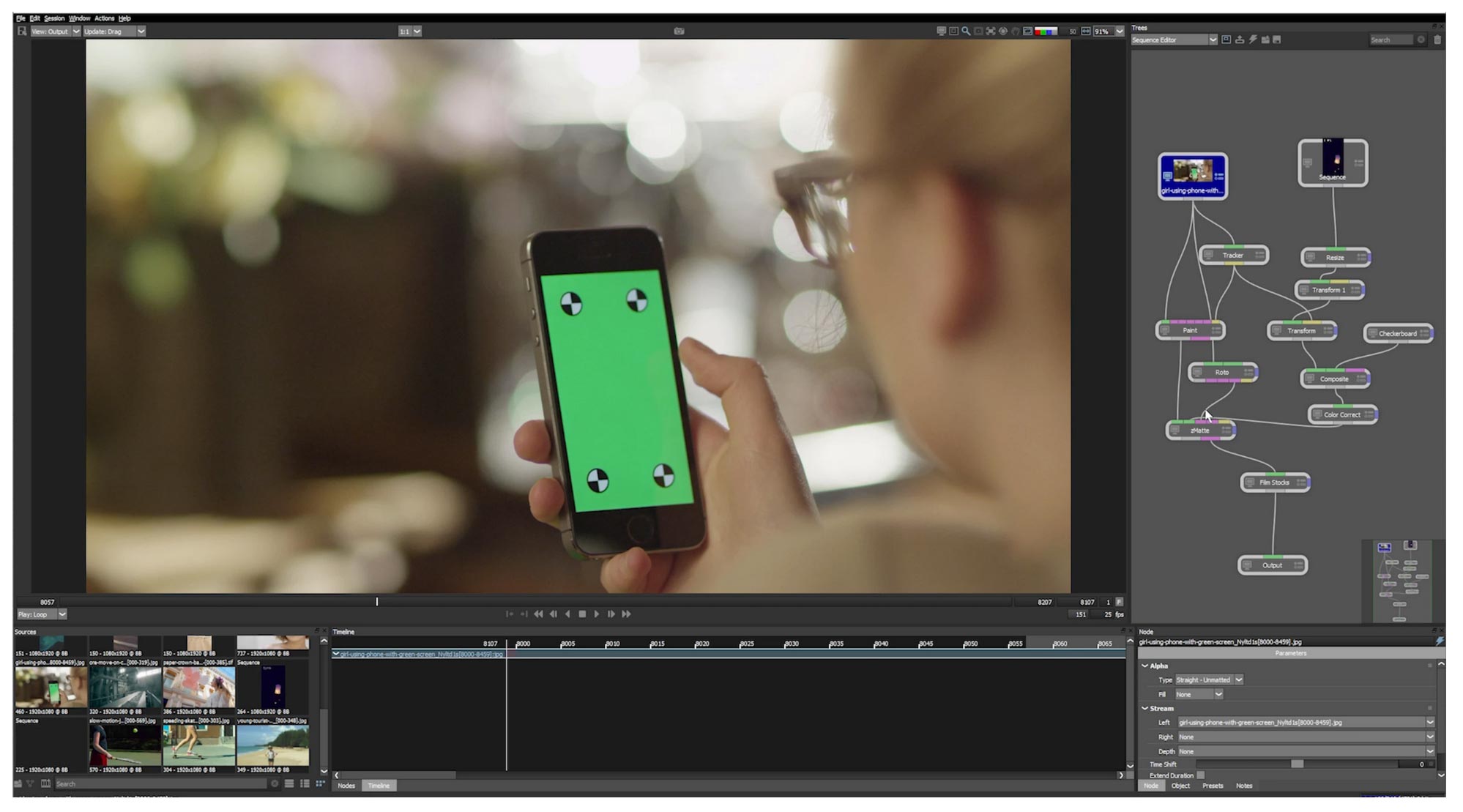 Visual effects artists and post facilities working on Netflix Originals can now rest easy knowing that Boris FX Silhouette officially meets Netflix’s technical and delivery specifications and will do so in the future. The groundbreaking rotoscoping, non-destructive digital paint and compositing standalone application is only the third product to join the Netflix Post Technology Alliance under the “VFX” category — marking a new chapter in the product’s storied history.

Marco Paolini, Silhouette’s Product Designer/Manager, reflects on its conception back in 2004. “Before Silhouette, rotoscoping and paint typically had been an afterthought included as components within visual effects compositing systems. A comprehensive dedicated tool did not exist at the time,” notes Paolini. “Silhouette changed all that with a rotoscoping and paint system built from the ground up with advanced manual tools and semi-automatic features. We created a tool that, as visual effects artists, we would want to use ourselves — a tool good enough to handle the toughest of shots.” 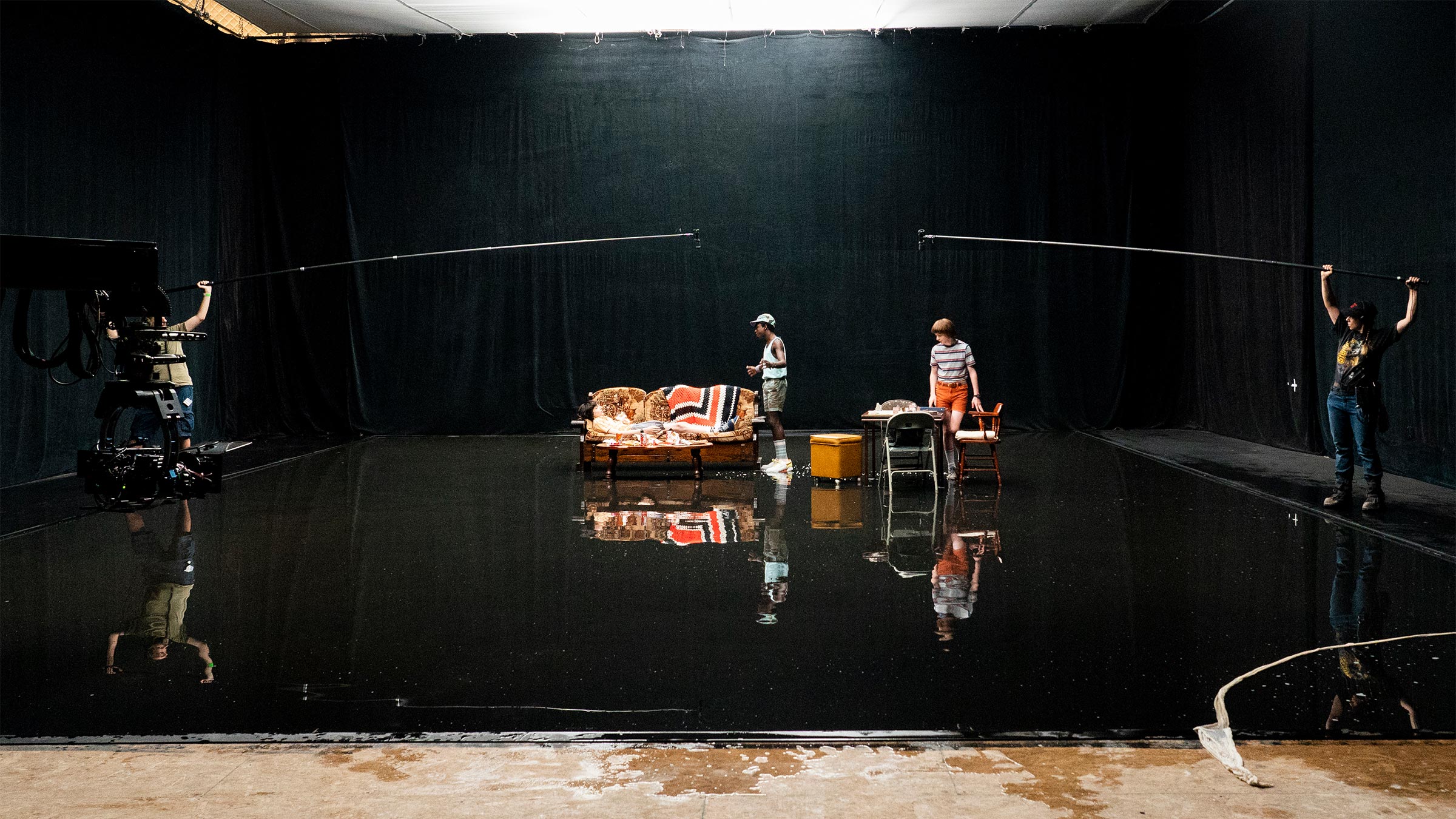 BOT VFX, based in India, also relies heavily on Borix FX Silhouette and used it to tackle rotoscoping and paint work on season three of the megahit Stranger Things. BOT VFX used Silhouette to isolate the actors on the shot above, from Stranger Things – Season 3 (Courtesy of Netflix).

“This seemingly simple shot required a lot of roto and paint artistry due to water reflections and lighting,” states Hitesh Shah, CEO & Founder, BOT VFX. “For the past 12 years, BOT VFX has come to rely on Silhouette for all of our roto and much of our paint tasks. But in this particular shot, Silhouette’s node-based workflow and compositing tools were also a huge help to the creative process.”

If you use effects in your editing timeline (and let’s be honest, who doesn’t), then you’ve come across Boris...