…and wired headphones are most compatible

The powers that be seem to want everyone to use Bluetooth headphones, and they may come in handy for users of any number of combination of devices. Unfortunately, there are a ton of cheap wireless headphones that make it difficult to find a good product. 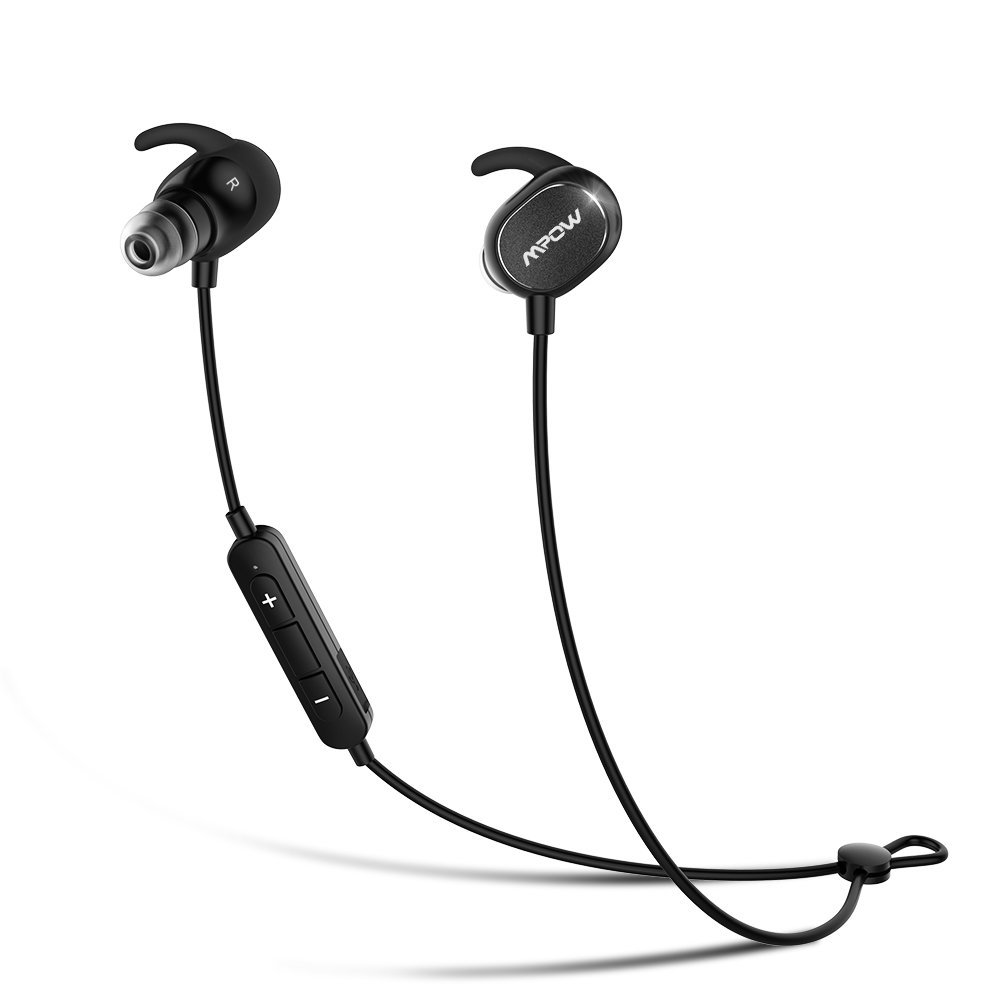 Take for example, the Mpow Dunmer, inexpensive sweatproof Bluetooth headphones which feature BT4.1, ear stabilizer wings, AptX (compression for better sound on Android devices), mic noise cancellation. They’re reasonably comfortable, and most importantly to me, they have an impressively full, balanced sound signature for a cheap headphone. Both the high and lows are heard without piercing sibilance or boomy muddiness.

While the Mpow Dunmer has over a week of standby time, the big downside is that they last only about 4 hours in use. For some reason, fear of running out of juice makes the awkward pairing and controls buttons seem worse.

Who needs another device that requires constant charging, even if it’s easy to carry and is only about $20? You can’t just tuck it somewhere and hope it’ll work when needed. 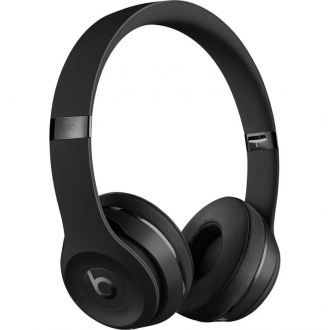 Most of the higher-end models like the Jaybird X3 in the lightweight in-ear category typically offer only 8 hour of use. That may be fine for workouts or other short activities, especially since comfort and durability are actual features, but 12 or 20 hours of play in addition to standby time would mean less hassle.

Over-the-ear models can house bigger batteries but are less portable. Less expensive models are plentiful but almost always sacrifice sound quality. Higher-end over-the-ear models cost $300-400 –or more. The Sennheiser PXC 550 and Momentum 2.0 Wireless, Sony H.ear On Wireless NC, the (inexpensive) Sony MDR-ZX770BT, and the Bose QuietComfort 35 are all rated around at 20 hours of battery life.

Apple’s Beats Solo3 Wireless is the best-in-class for battery life at 40 hours, and has decent enough sound and very solid connectivity — and more if you have an iPhone7. The latest BeatsX earbuds might even be better with fast charging, and half the price.

Check out the Head-Fi Buying Guide for short reviews of all kinds of headphones. Visit the main page to catch holiday deals. For a better guide on earphones, by sound signature, see The Headphone List 2016 Buyer’s Guide. For another great guide, see InnerFidelity’s “Wall of Fame.”

A different Mpow or Anker (and so forth) model with better battery life might be a good bet. Also, Lifehacker readers think that Anker’s SoundBuds Are Some of the Best Cheap Bluetooth Earbuds You Can Buy (8-hour battery), so those constantly tweaked models are probably good too.

But, if you want to avoid multivariate analyses of feature sets and perhaps some useless plastic, you could stick with well known wired headphones, especially if you’re just stashing them away as backups or gifting them. After all, wired headphones work on almost all phones, tablets, and computers, and they’re much less hassle all around. Plus you won’t be second guessing audio sync.

If you want to stay cheap and avoid disappointing sound, I’d recommend the Panasonic ErgoFits at $7-15, or the $40 Carbo Tenore. The cheaper mic-less Panasonic HJE120 ErgoFit, the #1 headphone on Amazon, are brighter than the Panasonic TCM125 ErgoFit, which on a few songs sound a little muted up top and muddy in the bottom registers. Both models are balanced ok: one is brighter sounding, while the other has an easier treble, a bit more bass, and a mic. Both are on the edge of being flimsy, but they work out fine in practice and fit almost all ears without drama. The ErgoFit HJE120 runs $7-10 on Amazon, while the bassier talk-enabled TCM125 ErgoFit goes for $11-15.

I often use the lightweight ErgoFit HJE120 to edit talking heads video on a MacBook Pro. The tilt towards the highs is less annoying to sensitive ears than the Sony MDR-7506, and they still reveal noise when finishing audio for speech.

For a little more, you could increase sound quality a ton with the Zero Audio Carbo Tenore. Though their build quality is variable and the fit can be fiddly, they have a more-detailed and better-balanced sound (see the too-gushing review by The Verge). Other choices are surveyed by sound signature at The Headphone List. I prefer “warm and smooth” for music due to hearing damage from loud music, but use more headphones with more highs (v-shaped or balanced) when cleaning audio noise.

Maybe Bluetooth 5 and better battery tech will help, but for now bluetooth headphones are annoying: