HyperDeck Shuttle turns low cost cameras into high end broadcast cameras because it allows video file recording to bypass the camera’s compression by recording from SDI and HDMI directly to 10-bit uncompressed QuickTime or Avid DNxHD MXF formats. SSDs are cheap and fast, and can be plugged into an eSATA dock for instant access to the media files, so are the most flexible recording medium available.

SSDs are the latest computer disk technology that features flash storage in a low cost and small 2.5″ size. Using SSDs with HyperDeck Shuttle provides video recording with blazing fast speed, low power consumption and totally silent operation. This is a perfect replacement for mechanical tape based acquisition and also eliminates complicated and expensive disk arrays. With no moving parts, SSDs are unbelievably robust and can handle shocks and vibrations that would destroy conventional hard drives or videotapes.

With SDI and HDMI inputs and outputs, HyperDeck Shuttle works with virtually every camera, deck or monitor and effortlessly plugs into monitors or televisions for instant on set preview. HyperDeck Shuttle can also be used as a video playback source for digital signage systems or connected to a live production switcher for recording events and then used for live playback!

“Recording DNxHD files straight to disk now costs less per minute than recording to professional tape plus it’s the most efficient workflow possible,” said Grant Petty, CEO, Blackmagic Design. “A 64Gb SSD is less than $100 and will record 50 minutes of the highest quality DNxHD video! This update means that both HyperDeck Studio and HyperDeck Shuttle customers can record broadcast quality DNxHD files for less than $2 a minute!”

Press Photography
Product photos for HyperDeck Shuttle, and all other Blackmagic Design products, are available at www.blackmagic-design.com/press/images. 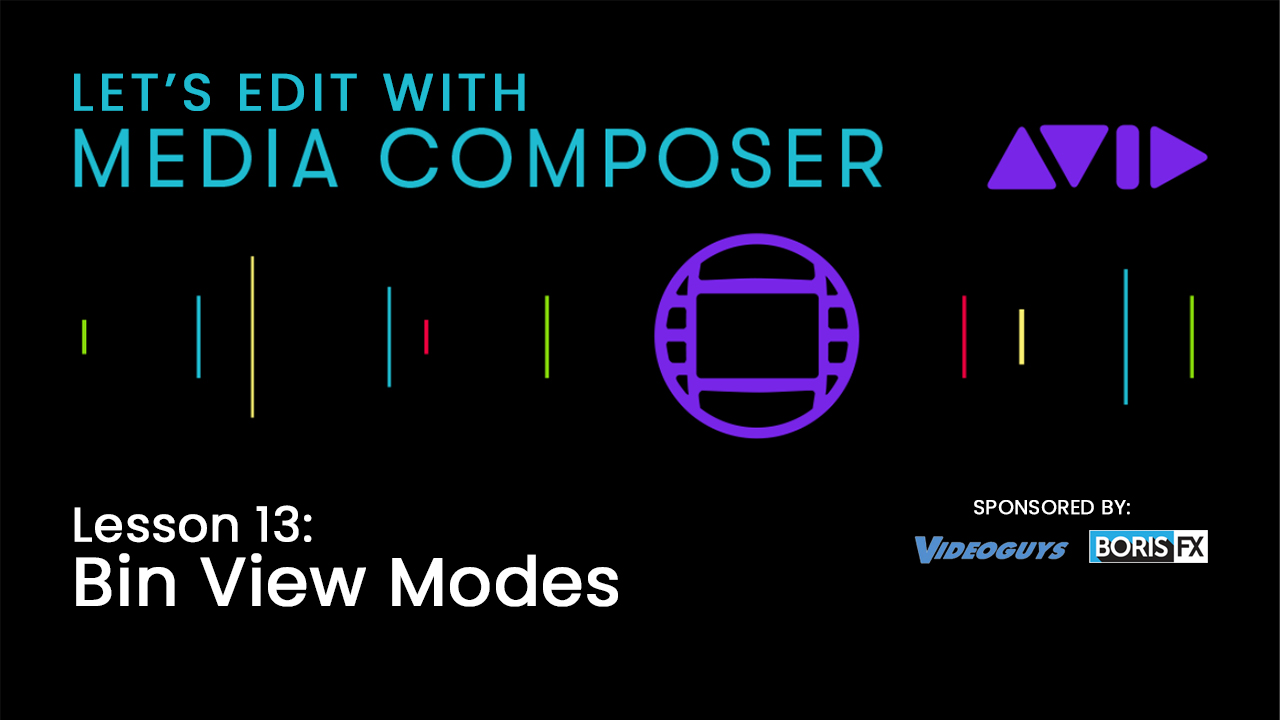 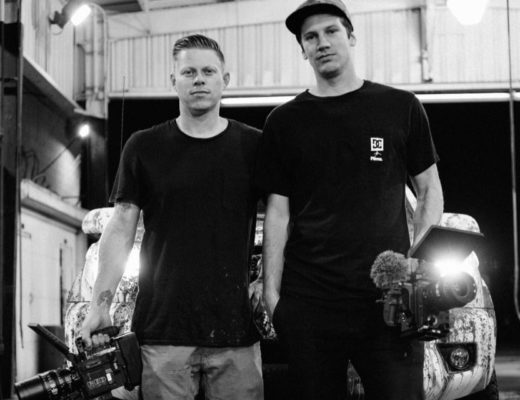