Blackmagic Design today announced a major release of DaVinci Resolve 9.1, the latest update to the world’s most advanced color correction tool. DaVinci Resolve 9.1 enables customers to use Resolve with Apple’s Macbook Retina technology, the world’s highest resolution notebook display. Retina based notebooks have quickly become one of the most popular tools in the post production world, and with 9.1, DaVinci Resolve will be able to run on the 15” Retina MacBook Pro at the best image quality setting.

DaVinci Resolve 9.1 also features support in XML for FCP X Audition, a popular feature in FCP X which provides the ability to stack and scroll through multiple shots in a single location in a timeline, allowing Resolve users to easily transfer files between the systems for a highly efficient workflow. Improvements in mixed frame rate XML integration will allow better workflows between Resolve, FCP X and Final Cut Pro 7 projects. DaVinci Resolve 9.1 also supports improvements for Avid AAF, Sony XAVC and AVC-Intra files and a number of audio and performance improvements.

DaVinci Resolve 9.1 is the latest version of the recently introduced DaVinci Resolve 9, which includes a completely redesigned user interface to optimize workflow speed. This significant user interface overhaul was created to harness the power of multiple new technologies added to DaVinci Resolve in the last few years, including automatic 3D eye matching, multi layering timelines, XML support, plus more camera and file type support. The new user interface is extremely fast to use and eliminates unnecessary clicks and settings. A job can be up and running in three clicks: one to log in, one to drop media into the project and the next to grade. 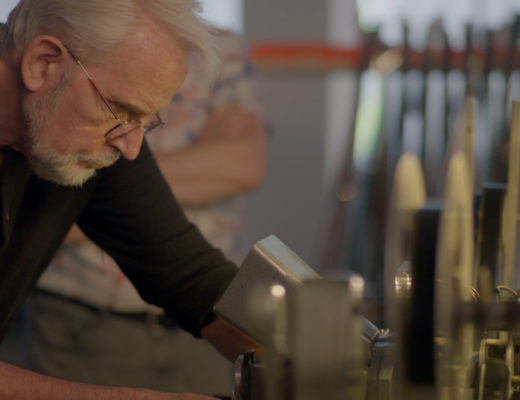 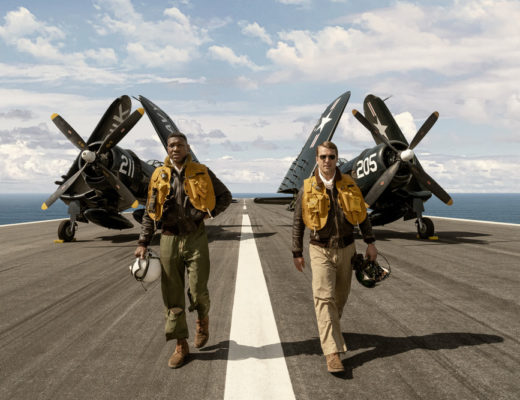