Blackmagic announced today the immediate release of camera firmware 1.9.7 that allows in-camera formatting for the Blackmagic Cinema Camera as well as the Pocket Camera.  This firmware update also includes a new dashboard view with nice big and easy to access buttons.

The new disk formatting allows camera operators to use their cameras to format their SSDs and SD cards instead of using their computers. The primary benefit, other than convenience, is the cameras can now format to optimize for high performance video use and playback.  As new disks hit the market new software can be made to match enabling better performance when recording high data rate 4K raw images. 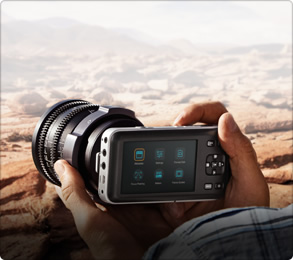 In-camera formatting will include the ExFat and HFS+ options.  ExFat being compatible with both Mac and Windows machines and the best choice for customers working on both systems.  The HFS+ formatting option is for those working on Mac exclusively. When working with the HFS+, which allows journaling, one can expect higher performance and error protection because that format allows journaling.

In order to add the formatting option to the menu, Blackmagic also included a new dashboard menu to firmware 1.9.7.  This will allow camera settings and functions to be quickly selected. Shooters can quickly choose to format disks, enable focus peaking, and more with big easy to use buttons.

“Following on from the popular release of in camera disk formatting on the Blackmagic Production Camera 4K last month, we are very happy to now release this feature for all models of the Blackmagic Cinema Camera and Pocket Cinema Camera,,” said Grant Petty, CEO of Blackmagic Design. “Having this new formatting feature in the camera means customers get increased convenience as well as getting the most out of the SSD’s and SD cards so they can record higher data rate but extremely high quality RAW formats easier then ever before!” 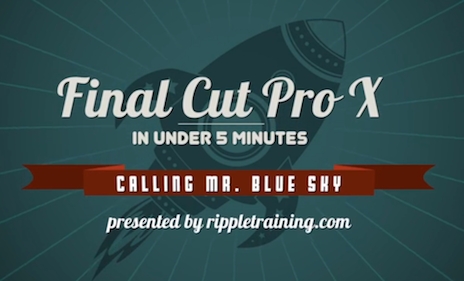 In this Under 5 episode, Steve Martin from Ripple Training demonstrates how to boost the color in the sky... 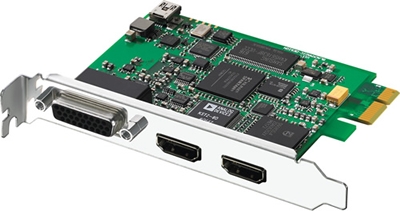 The Intensity Pro 4K is a new super fast PCIe card that allows you to capture and playback SD,...