I’ll make this quick. The Blackmagic 4K Video Assist is damn useful for URSA Mini shooters if only for one feature and one feature only, False Color. Yes, the URSA Mini, 4K or 4.6K, has a false color setting for the LCD and EVF, but to be able to see both the False Color setting and the image recorded is a big plus. At least it is in my book. I started shooting with the onboard LCD set to show False Color and the 4K Video Assist the Rec.709 image I’m recording. At times, I will show a home-made LUT instead of the Rec.706, but you get the idea. In one glance, you can see your exposure setting, which is more detailed than a small histogram, and how the final image will look in the end. It’s the small things for me. 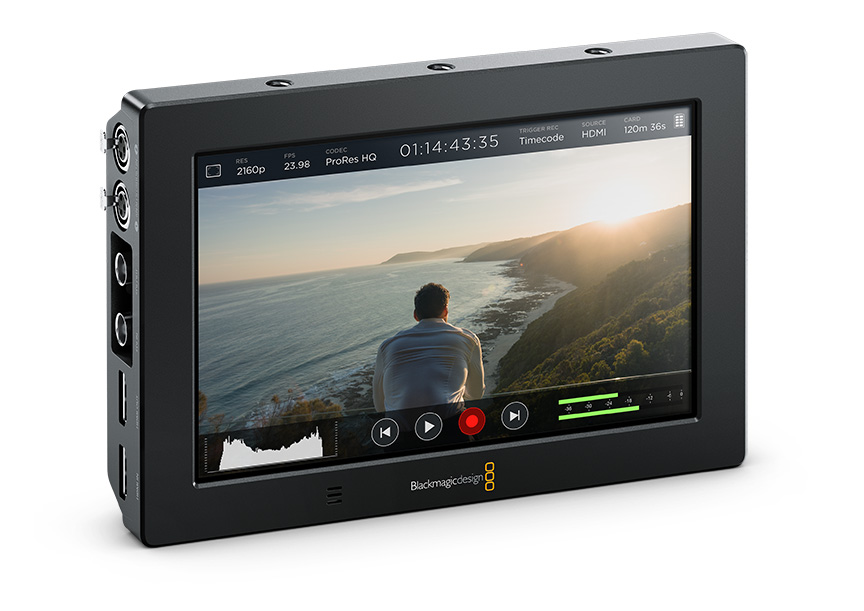 Much like an iPhone or iPad, the 4K Video Assist uses gestures to access its features. If one is to swipe left or right you will reveal the setting menu showing: display, audio, set-up, and storage. This allows you to quickly access a base setting quickly and without a hard finger tap on the screen. Without the hard finger tap, a shooter or an assistant can make changes on the 4K Video Assist without adding a bounce to the recorded shot. It might not seem like much, but when you are shooting on an Angenieux 25-250mm zoomed in all the way a feather lite gesture does not bounce the camera.

You can change most features straight from the recording screen. This includes Codec, Resolution, Audio / headphones levels, frame guides, focus assist, focus 2x and battery levels. As I used the 4K Video Assist I found myself bouncing around these features pretty often. At least the features I could change. I’d change my on-screen frame guides or my audio levels quickly and without a much fuss. This is very much similar to the new UI/OS on the URSA Mini. There you can tap the audio levels to change the audio levels. The 4K Video Assist is much the same.

Except for one feature. I really wish the 2x focus on the Video Assist moved around like it does on the LCD screen of the URSA Mini. When shooting with both the URSA Mini and the 4K Video Assist I think it might be a wise, or even slick, to have all the LCD monitors share the same features. This is one of those features not shared by both. I think it should be shared because going from one screen to the next should not require a shooter to remember which is which. 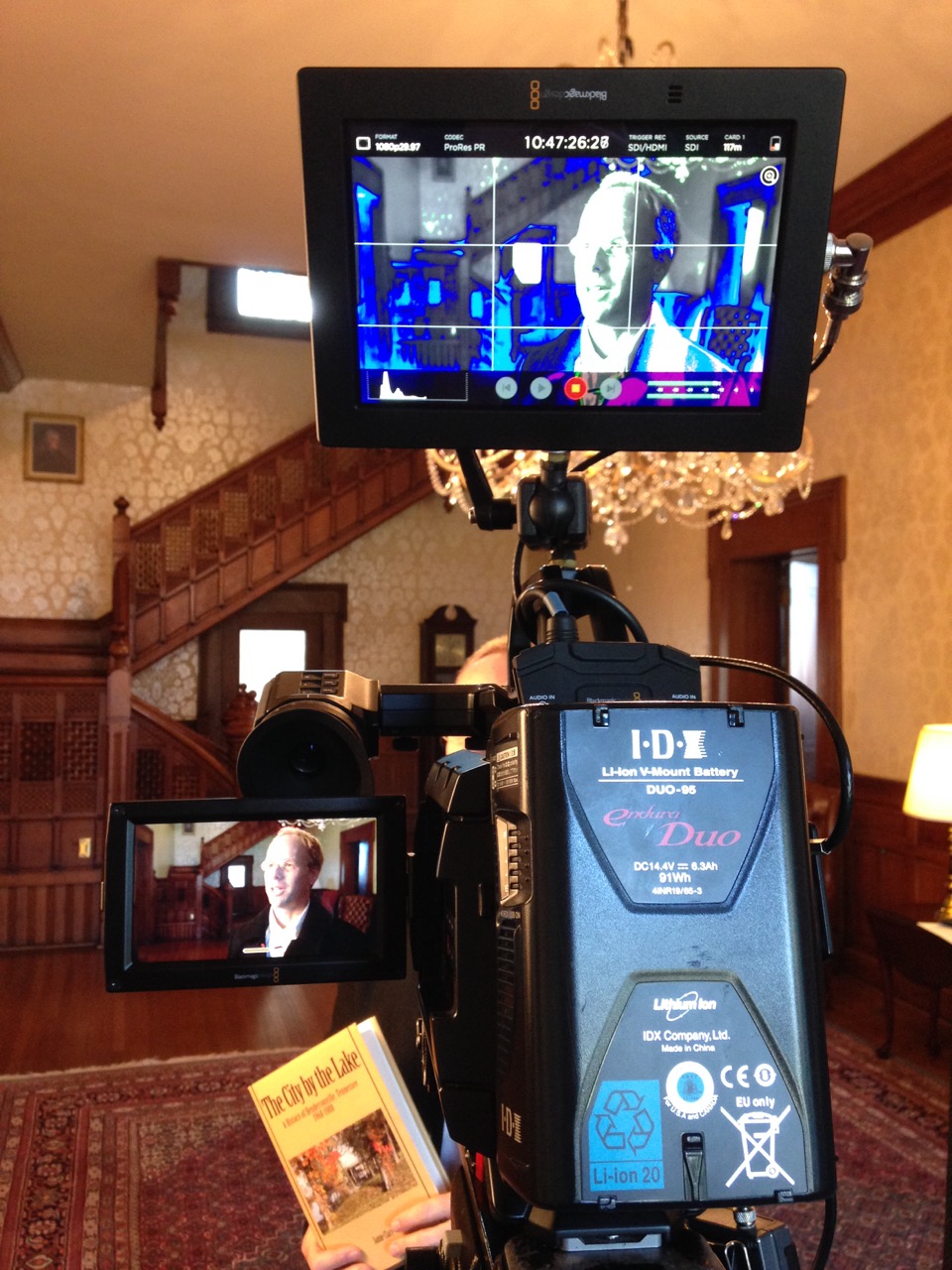 This is the weakness in the 4K Video Assist. This monitor / recorder can chew up the Canon LP-E6 batteries pretty fast. Now, they are not like the Blackmagic Pocket Cinema Camera’s batteries, but they run a good second to those. In my mind, for whatever it is worth, I am okay with the battery life, because I am likely to power the 4K Video Assist with a P-Tap in the near future.

If I had no other option but to run the 4K Video Assist off of Canon LP-E6 batteries I might carry at least eight batteries with me. These eight will get you through even the longest day without turning to charging spent batteries on set. I am talking about a 12 hour + shoot. The good news, the off-brand LP-E6 batteries, and chargers are not expensive. Plus, if one already has a 4K Micro Studio Camera or a Micro Cinema Camera then more LP-E6 batteries will work across all of these platforms. In many ways, I love the engineering by Blackmagic, the Canon LP-E6 batteries are everywhere. They are easily rented locally, many of us have a handful sitting with our Canon DSLRs, and they are small. Making sure these batteries work for four of their products is just plain smart. One battery system across four different products.

Even though the batteries may not last a long time the 4K Video Assist allows you hot-swap your batteries. Since the monitor / recorder only pulls juice from one LP-E6 at a time this means once one battery is drained you can replace it while the other is in use. The onscreen battery indicators can be accessed with a quick gesture to the base menu setting. There you can see visually which battery is empty and which still has power.

I found the 4K Video Assist to be brighter than many monitors, but not as bright as so-called “daylight” bright monitors. The difference being is the 4K Video Assist is not championing itself as a daylight monitor solution, just a monitor solution. Could the monitor be brighter? It’d definitely help on the bright sunny days, but I do not see Blackmagic changing this at the moment. The 4K Video Assist is bright enough for almost every situation. Only in summer bright daylight may someone find the screen a little dark, and then it is not a deal-breaker. 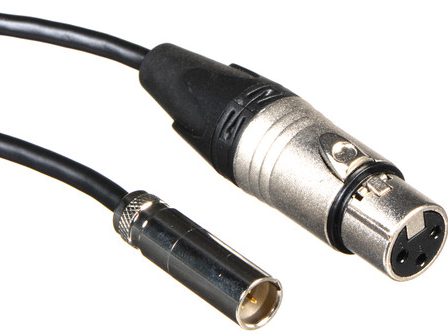 The audio worked as expected when I used it. I found the 4K Video Assist had the same good quality sound as the URSA Mini. At first, the only problem with the audio has nothing to do with the actual audio, but how difficult it was to find the XLR mini adapters. Thankfully, these are becoming more and more available. As I write this review, I went ahead and double checked, the Mini XLR cables are still available. Even Blackmagic makes and sells a version of the Mini XLR so these should not a problem getting your hands on them for at least a little while, but it is a slight added cost.

The big benefit of a monitor / recorder capable of recording audio straight into is the ability to bypass a camera’s potentially less-than-ideal audio set-up. For some mirrorless or DSLR shooters this maybe a better, and easier, way to record and monitor the audio. In my review, I found I used the 4K Video Assist’s onboard audio input when I shot with my DJI Ronin. This meant one less cable going to the camera. It helped me speed up my balancing time and my DJI batteries lasted a little bit longer because the gimbals motors were not fighting the ever-shifting weight of an audio cord.

SDI in. SDI out. HDMI in. HDMI out. It is that simple. Two different, and professional, connections. There are no micro, mini, or adapters. Just straight up professional connections. Oh, yeah and all of these connections are loop-throughs. SDI in – SDI out and HDMI in – HDMI – out. You can also send a video signal out the SDI connection on the URSA Mini into the 4K Video Assist which can then output an HD signal out of the HDMI connection. This makes the 4K Video Assist an SDI to HDMI and HDMI to SDI mini converter. If you own a camera which only has SDI outputs, but need a wireless monitor solution the 4K Video Assist can help you save a little bit of money by allowing you to use a less expensive HDMI wireless solution instead of an SDI wireless solution. For example, the Paralinx Ace SDI packages versus HDMI packages can be seen below. The savings might not be much, but every little bit helps, right?

4K recording on an SD card 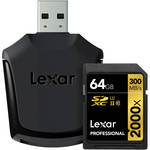 Get the right SD card. No, seriously. Get your hands on the right cards. I copy  and pasted the suggested SD card from Blackmagic’s website to B&H Photo website and I still accidently bought the wrong cards. If you want flawless recording I cannot stress enough that you need to get the right card. Otherwise, the 4K Video Assist is just not going to record. At the moment, Blackmagic suggests only two SD Cards for 4K Recording: Transcend’s 64GB SDXC UHS-II 180MB/s and Lexar’s 64GB SDXC UHS-II 2000x300MB/s. I have Lexar’s 64GB and I have not had a single problem with either HD recording or 4K recording. 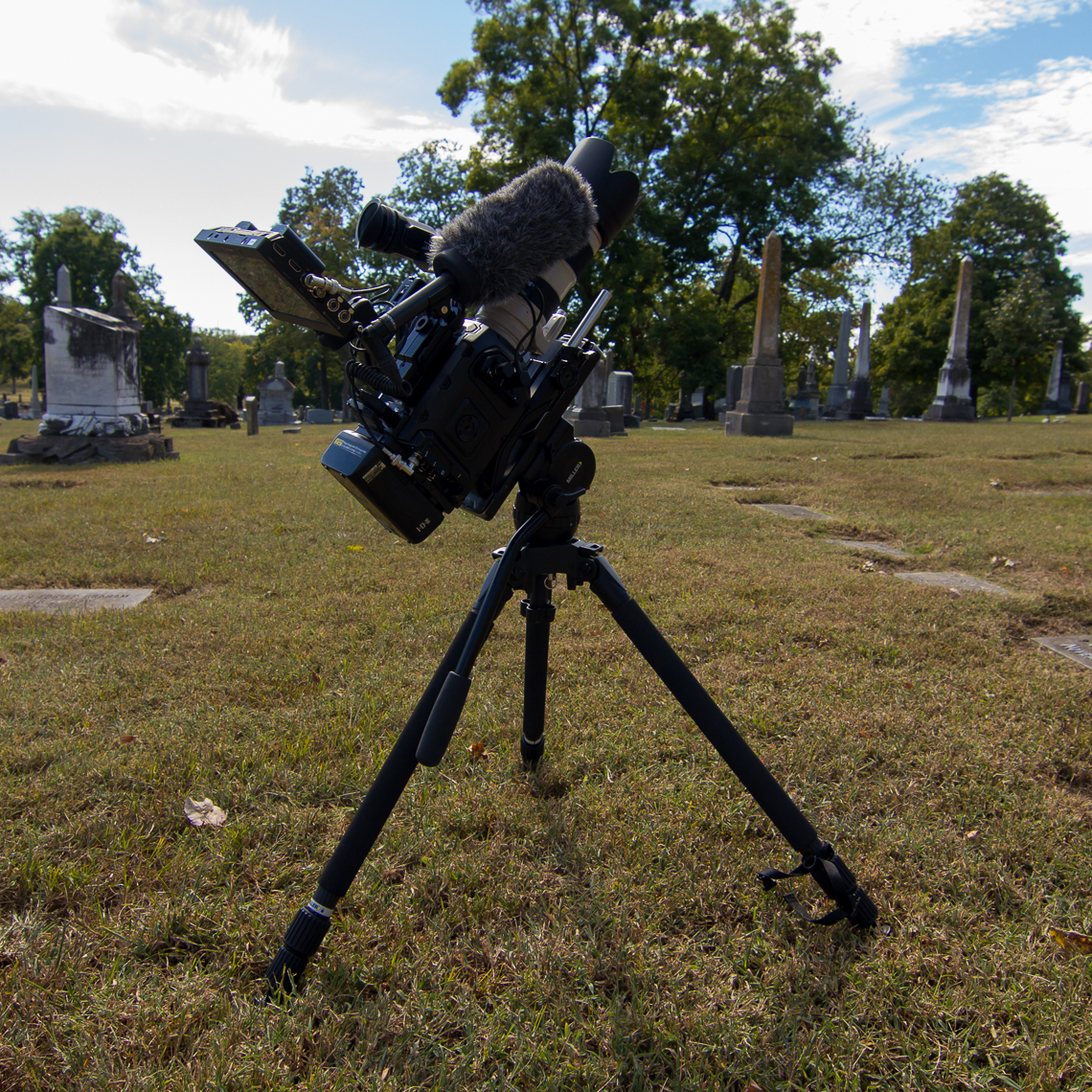 With my Blackmagic cameras, I found the 4K Video Assist to camera exactly what I saw in camera. I tested this with my Blackmagic Cinema Camera, URSA, 4K URSA Mini, and the 4.6K URSA Mini, but this is no surprise to me. Blackmagic gear always works well with other Blackmagic gear. I did have a shoot with a different camera which only sent out via the SDI connection an interlaced signal. In that situation, the 4K Video Assist will only capture what’s being sent down the pipe to it. Then you really have no resolution options other than between Proxy and HQ ProRes. The same was true with the Blackmagic Cinema Camera. When shooting 1080 HD  29.97 the camera only sent out the SDI an interlaced 59.94 signal. Again, the 4K Video Assist will only capture what it has been given.

I did test the 4K Video Assist with a Sony A7s II and an Alexa Mini and both worked as expected. What I saw was similar to what the camera was recording. I did not see a discernable difference in the image from either camera or recorder. The big benefit for mirrorless shooters will be more the ability to record and edit 4K ProRes footage instead of a camera’s highly compressed internal codec.

What the 4K Video Assist it not

This monitor / recorder is not in a position to replace the higher end Odyssey 7Q+ or the Atomos Shogun Flame. These two recorders, which cost almost twice as much as the 4K Video Assist, can handle a larger depth of cameras, frame rates, and raw formats. It’s a simple cost vs features problem. The 4K Video Assist is a great low-cost monitor / recorder which will work great on cameras outputting straight 4K or HD footage, but anything more robust, like Canon Raw or Sony Raw, and you will need to pony up and find an alternative solution. I will say, I do not think Blackmagic is in the mindset to compete against the larger featured monitor / recorders. If you are a Sony FS5, FS7, FS700 shooter or a Canon C500 or C300 Mark II shooter the 4K Video Assist will be better suited to be more of a monitor than a recorder.