The digital world brought with it drastic changes to the way individuals consume content, the way that same content is distributed. The Hollywood Section of SMPTE set a meeting, May 31, to examine the theme. 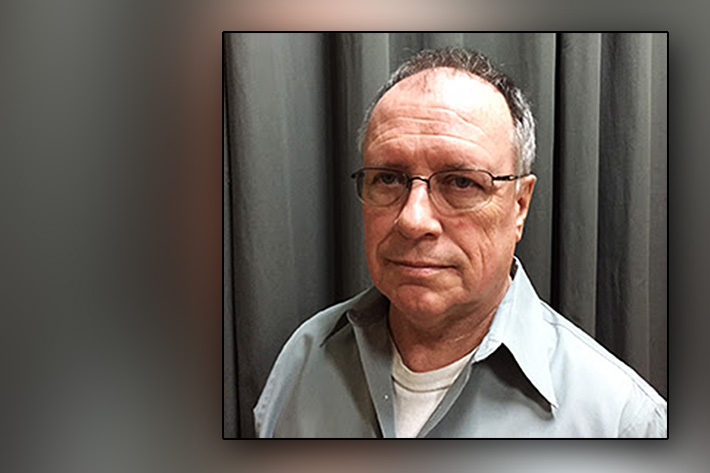 The Hollywood Section of SMPTE will present a discussion, led by Bernie Laramie, on how big data and analytics are affecting the industry.

Everything in a digital environment is trackable. Everything in a digital environment affects decisions on how projects evolve. Are media professionals using that information? SMPTE’s next meeting, scheduled for Monday, May 31, will examine how data — lots of it — is exerting a major impact on decision-making in television and film production. The title? “Big Data Drives Big Decisions”.

Nothing is as simple as it was in 1928, when the Hollywood Section of SMPTE was organized, as the West Coast Section. The SMPTE as a whole has, since it was created, in 1916, more than one century ago, kept track of the changes in the industry. The people of Society of Motion Picture & Television Engineers (SMPTE) have sorted out the details of many significant advances in media and entertainment technology, from the introduction of “talkies” and color television to HD and UHD (4K, 8K) TV.

Responsible for the development of thousands of standards, recommended practices, and engineering guidelines, more than 800 of which are currently in force, SMPTE enters its second century faced with major changes and challenges, as the industry evolves further into IT- and IP-based workflows and the public habits change.

According to SMPTE, data collected on social media, streaming services, mobile devices, email, and web-based communications affects decisions on how projects are green-lit, created, produced, distributed, and marketed. The ways individuals consume content are evolving and leading to data-rich models that claim to predict what consumers will watch, and how they will watch it. Everything in a digital environment is trackable. The question is: How are media professionals using this information?

That’s the theme for this month’s meeting of the Hollywood Section of SMPTE. A discussion, led by Bernie Laramie, on how big data and analytics are affecting the industry, will examine the relation between data and decision-making in television and film production.

Laramie has been a producer in Los Angeles for more than 25 years. He is best known for his work on CSI: Crime Scene Investigation as well as such series as Shark, Threat Matrix, Profiler, Dark Skies, and Max Headroom. His credits also include the IMAX 3D production of James Cameron’s Aliens of the Deep and The Last Mysteries of the Titanic, a 17-camera live broadcast from the sunken vessel.

Bernie Laramie taught postproduction for film and television at UCLA Extension for more than 15 years and has been a guest lecturer at the University of Southern California, the California Institute of the Arts, and the ArtCenter College of Design. He co-authored the textbook “Creative Postproduction,” published by Allyn & Bacon. He is a member of the Producers Guild of America, the Directors Guild of America, and the Editors Guild.

The SMPTE Hollywood Section, monthly meeting, happens Monday, May 31, 2017 at 7:00 p.m. at the Academy of Motion Picture Arts and Sciences (AMPAS), Linwood Dunn Theater, 1313 Vine Street, Los Angeles. Access to the meting is free both to SMPTE Members and non-members, and free parking is available behind the building. Follow the link to register.