Control light so it falls where you want! It is simple with a series of reflectors you can fold and take with you anywhere. 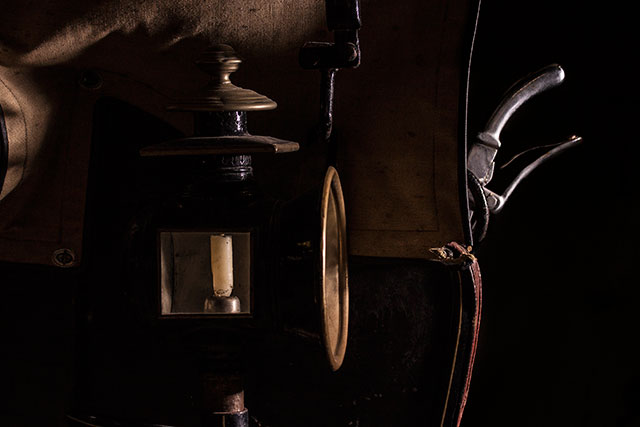 Once you start to use the Rogue Flash Bender series of accessories you’ll discover you can control light in multiple ways, as I keep finding for each new session using them. Their reflectors are foldable and easily adapted to be a reflector/diffuser, sometimes with a bit of a “gobo” (a go between surface that blocks light) associated to them. 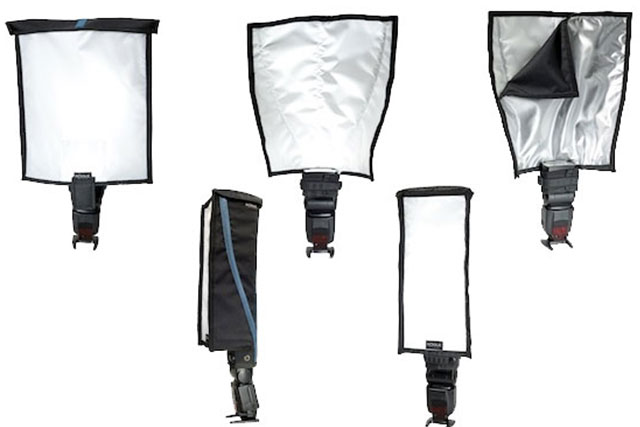 One of the recent models, the big sized Rogue XL Pro Lighting Kit from ExpoImaging soon became one of my favourites among the collection of reflectors and diffusers, always being carried, folded, in my backpack, the MindShift Gear rotation 180 Pro, which front pocket has enough space to carry, amongst other things, my collection of Rogue reflectors. Either there or on the Think Tank Pro StreetWalker Pro big bag, which laptop compartment I use for reflectors, the Rogue XL Pro is constantly taken around, as is the Rogue Large FlashBender Reflector.

I am always trying to find ways to control light with reflectors, be it ambient light or flash. For this example, I placed a tripod with a Phottix Mitros flash, together with an Odin radio trigger receiver, on the right side of the image, facing the subject, a carriage lamp I was photographing at Tapada Nacional de Mafra horse carriage museum. 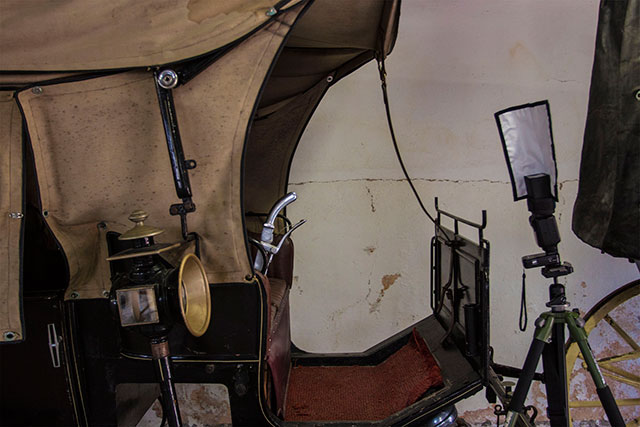 I needed to use artificial light, as this carriage is placed away from the sunlight entering through some windows on the opposite side of the museum. Also, I wanted to convey the feeling of darkness one associates with what would be to travel, at night, in such a vehicle back in time. I wanted to preserve the warm tone of the metal, canvas and leather, also show the candle inside the carriage lamp, so, working in conditions I could fully control was the best option. Using the flash in manual mode, which I prefer and use most of the time, I set my exposure to have the flash give just enough light for what I wanted. The final exposure was 1/500 at f/4.5 at 100 ISO on a 60mm Macro lens on my Canon EOS 50D, with flash as the main light source, as the exposure implies.

Going for a high sync speed, something I can do with the Phottix Odin trigger, I made sure no available light would influence my  exposure, fully controlling the final result. It also gave me the chance to work handholding the camera without any fear. I used the flash upright, with the Rogue reflector to bounce light into the subject, folding it in a way that it stopped light from reaching the light wall at the back, so as to get a dark background from where the silver handbrake emerges perfectly. Being able to fold the Rogue reflector to multiple shapes makes it easy to achieve this kind of result, that can afterwards be perfected at the processing stage. 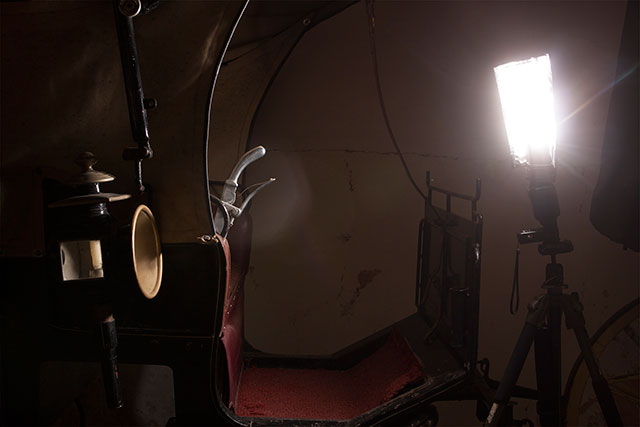 The two images showing the setup reveal what I was faced with and what I turned it into. The first setup image was shot with ambient light, to show what is the real aspect of the setting. The second image shows an example of the use of flash with ambient light and the final photo, opening this article, is the final result of the frame used and processed. I do a lot of images this way and the Rogue Flash Benders are invaluable to perfectly control where light and shadow fall on images. They literally bend light to your command! 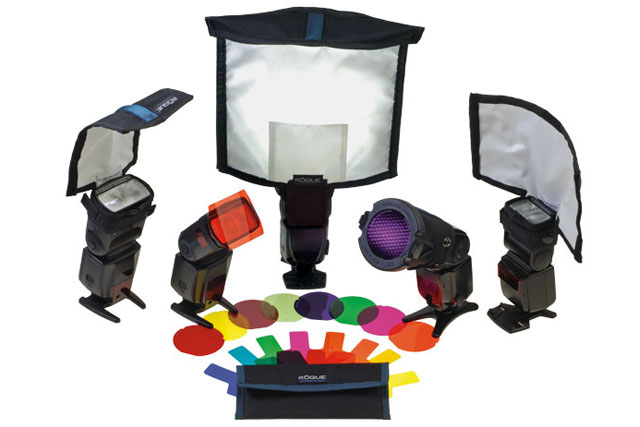 The  Rogue Lighting Kits are a good option if you move about a lot and want to better control your lights. There are three kits available:

The Rogue Starter Lighting Kit. The starting point on the discovery of the system.