Star Wars: The Last Jedi, which will hit cinemas this December, is the 8th film in a series that started 40 years ago, in 1977, with A New Hope. Behind the Scenes videos show how much has changed since then. 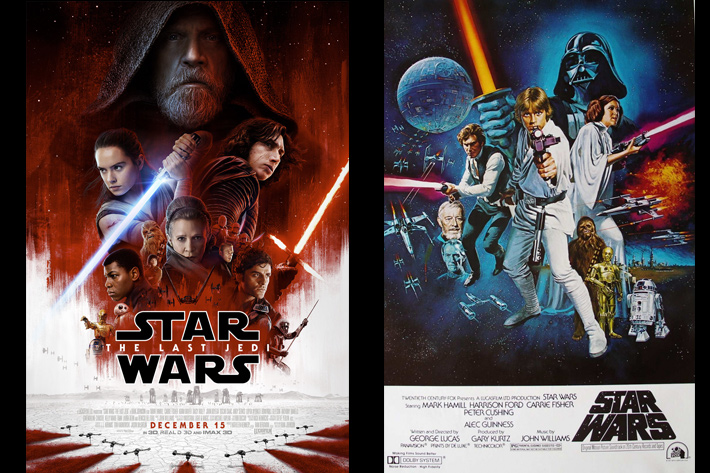 The next film, Star Wars IX, with J. J. Abrams at the helm again, will end the saga started in 1977 with the release of Star Wars, which in 1981 was subtitled Episode IV: A New Hope. Back in 1977, without YouTube, Internet or any way of distributing short videos created during production, the Behind the Scenes  (BsT) concept was essentially present through documentaries created for television, broadcasted before and after a film’s launch, and which served to show the backstage of some productions, interviews with actors, cinematographers and other professionals.

Behind the Scenes as we perceive it in modern days is something different. Generally, it consists of short videos revealing aspects of production, many times shown long before the launch of the film itself. What I find rather interesting in the comparison between a BtS of the recent Star Wars: The Last Jedi, and a BtS of Star Wars: A New Hope, the first film of the saga, is how 40 years transformed everything, from the concept itself to the technology involved. Much of what we take for granted today, as computers, for example, was practically non-existent, for the general public, at the time. In fact, the  Commodore 64, considered the single most popular computer system ever sold, was released in 1982.

Besides the BtS linking these two films, there is one aspect that deserves to be mentioned here. Star Wars: A New Hope  and Star Wars: The Last Jedi represent the first and last film in the saga with the participation of Carrie Fisher, the actress that gave life to Princess Leia. Fisher died in December 2016, so the plans for her character in 2019’s Episode IX had to be dropped. She is still present in this film, and a final tribute to her is the theatrical poster for Star Wars: The Last Jedi, revealed this month. 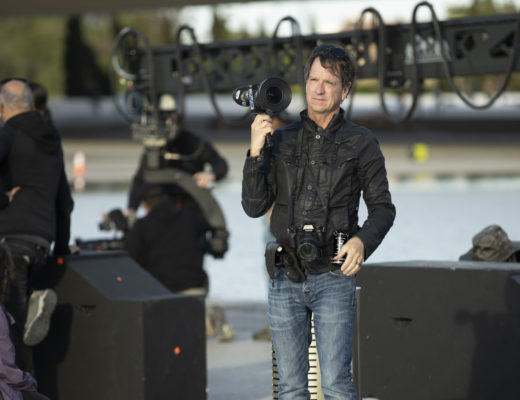 This is a continuation of a conversation with cinematographer Paul Cameron, ASC. Part 3 coming next week. And look for... 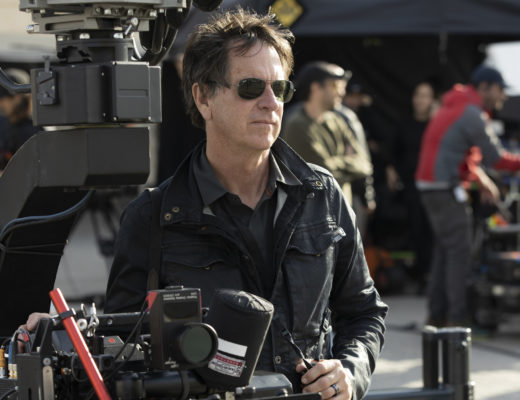 Acclaimed cinematographer Paul Cameron, ASC has worked on quite a few visually groundbreaking films, including his first big feature,...